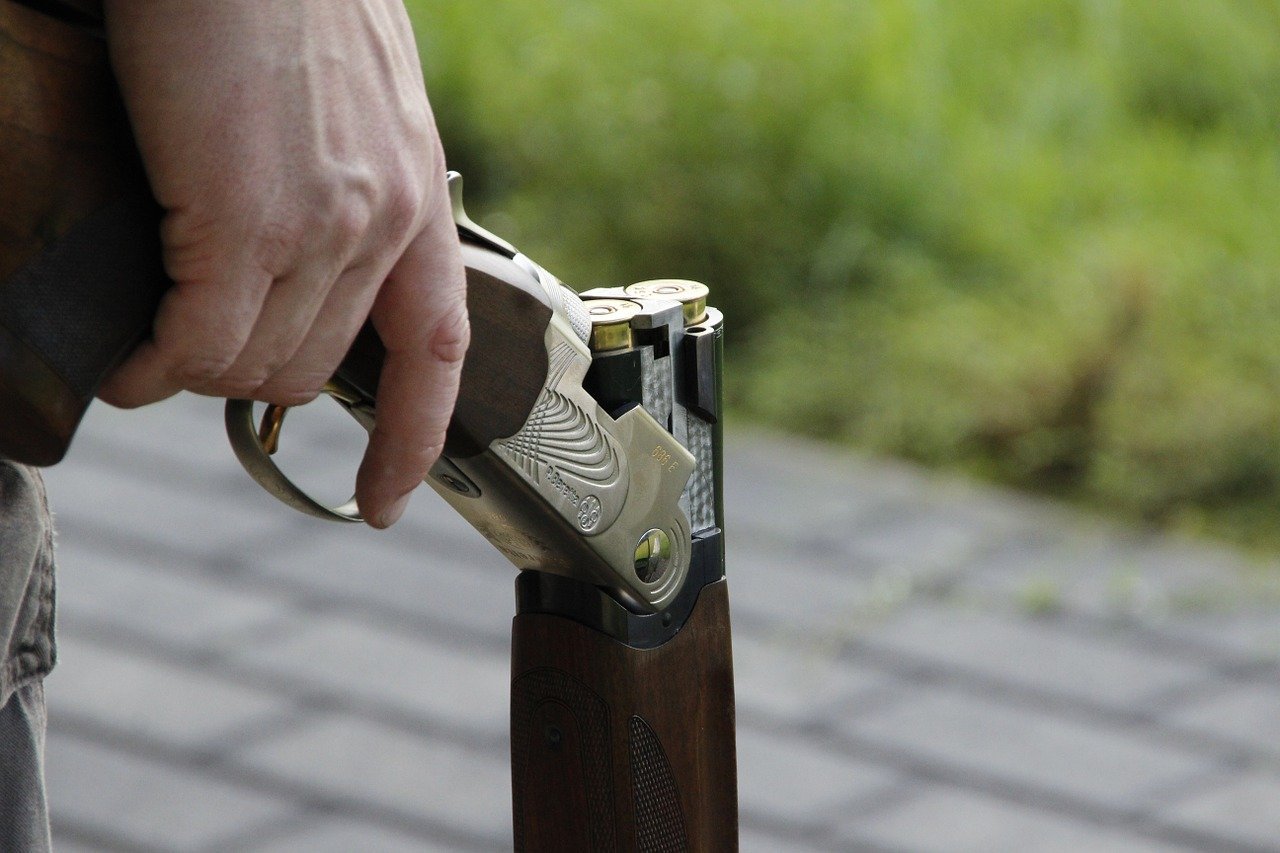 Review: “A Death In Summer” By Benjamin Black

A Death in Summer is one of the notable novels of William John Banville, who writes as John Banville and Benjamin Black. He is an Irish novelist and screenwriter who is recognized for his precise, cold, forensic prose style, and his dark humor. His novel The Book of Evidence

was shortlisted for the Booker Prize and won the Guinness Peat Aviation award in 1989. His eighteenth novel, The Sea

, won the Booker Prize in 2005 and he is currently a perennial contender for the Nobel Prize in Literature.

On a sweltering summer afternoon, newspaper tycoon Richard Jewell—known to his many enemies as Diamond Dick—is discovered with his head blown off by a shotgun blast. But is it suicide or murder? For help with the investigation, Detective Inspector Hackett calls in his old friend Quirke, who has unusual access to Dublin’s elite.

Jewell’s coolly elegant French wife, Françoise, seems less than shocked by her husband’s death. But Dannie, Jewell’s high-strung sister, is devastated, and Quirke is surprised to learn that in her grief she has turned to an unexpected friend: David Sinclair, Quirke’s ambitious assistant in the pathology lab at the Hospital of the Holy Family.

Further, Sinclair has been seeing Quirke’s fractious daughter Phoebe, and an unlikely romance is blossoming between the two. As a record heat wave envelops the city and the secret deals underpinning Diamond Dick’s empire begin to be revealed, Quirke and Hackett find themselves caught up in a dark web of intrigue and violence that threatens to end in disaster.

This book is the fourth installment in a series featuring Dr. Quirke and is as absorbing as the earlier stories. The narrative takes place about 10 years after World War II in the Dublin with the war memories still fresh in people’s minds.

Like many other cozy mysteries, the book starts with a murder case and the readers are presented with three potential killers: The widow, the groundsman who found him and one of victim’s business rivals.

The story references many side stories here and there and I found them interesting and not at all distracting: At one part, Jewell’s sister has an almost nervous breakdown and in another section, we read about Phoebe’s romantic affair. All these have the final effect of not leaving Quirke as the only character who takes the center stage. The result, therefore, is more believable and close to real life.

In a nutshell, this a well-crafted literary novel with rich characters and superb dialogue…Highly recommended.

Like Books By Benjamin Black? Check out the following exciting titles.