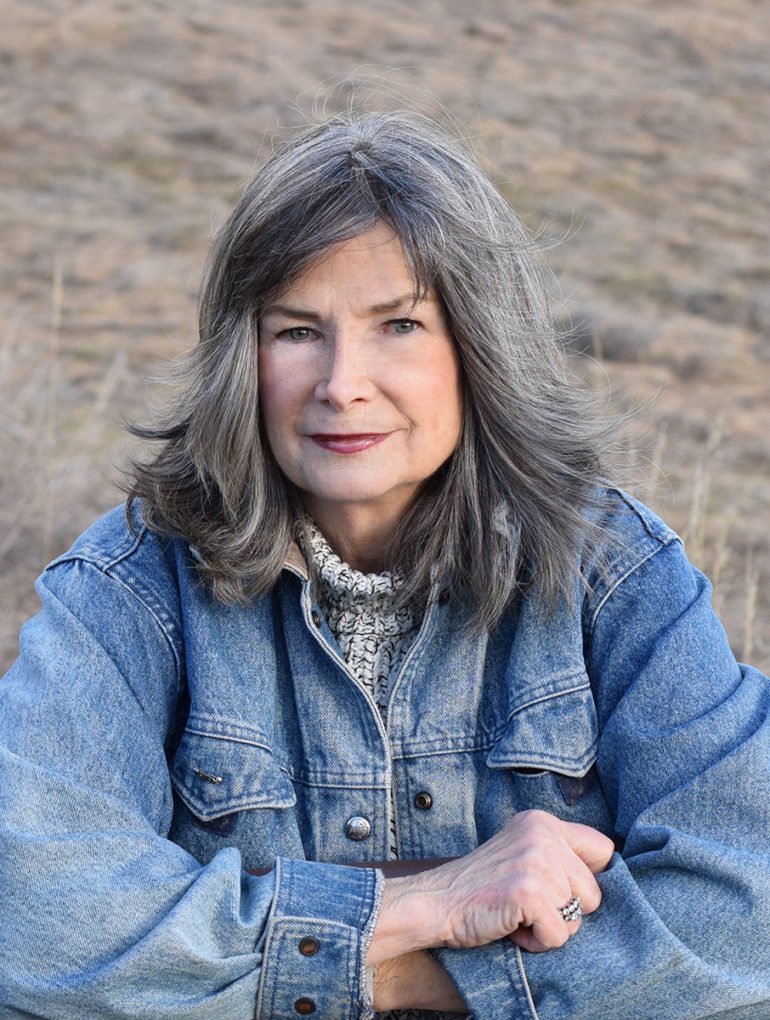 Delia Owens: Profile Of “Where the Crawdads Sing” Author

“Where the Crawdads Sing” by Delia Owens has now been dominating bestseller lists for 19 weeks and now, the new novel is both #1 on Amazon Charts as well as NY Times bestseller ranking.

Perfect for fans of Barbara Kingsolver and Karen Russell, Where the Crawdads Sing is at once an exquisite ode to the natural world, a heartbreaking coming-of-age story, and a surprising tale of possible murder. Owens reminds us that we are forever shaped by the children we once were, and that we are all subject to the beautiful and violent secrets that nature keeps.

Delia Owens is not a novice at writing: She is the co-author of three internationally bestselling nonfiction books about her life as a wildlife scientist in Africa—Cry of the Kalahari, The Eye of the Elephant, and Secrets of the Savanna.

Why Africa? The answer lies in Owen’s upbringing and experiences as a youth. When Delia was growing up in Thomasville, Georgia, her mother encouraged her to venture deep into the wilderness, saying, “Go way out yonder where the crawdads sing.”

Taking that advise to heart, she headed to Africa after college and lived in the wild for decades while studying lions, brown hyenas and elephants in their natural habitats.

She has won the John Burroughs Award for Nature Writing and has been published in Nature, The African Journal of Ecology, and International Wildlife, among many others. A resident of Idaho, she continues her support for the people and wildlife of Zambia.

However, she hit the jackpot when she wrote her debut novel Where the Crawdads Sing. The story has a very strong nature element to it, and given author’s background, it’s no wonder the result is a quality work of fiction.

At the center of the plot for Where the Crawdads Sing, lies an important female character: For years, rumors of the “Marsh Girl” have haunted Barkley Cove, a quiet town on the North Carolina coast.

It is a murder mystery/love story/courtroom drama that readers will love, but the novel delves so much deeper…

So in late 1969, when handsome Chase Andrews is found dead, the locals immediately suspect Kya Clark, the so-called Marsh Girl. But Kya is not what they say. Sensitive and intelligent, she has survived for years alone in the marsh that she calls home, finding friends in the gulls and lessons in the sand.

Then the time comes when she yearns to be touched and loved. When two young men from town become intrigued by her wild beauty, Kya opens herself to a new life–until the unthinkable happens.

Many critics have praised Owen’s debut so far but perhaps it’s Christopher Scotton, author of The Secret Wisdom of the Earth who has summarized the essence of the book more accurately than others:

“With prose luminous as a low-country moon, Owens weaves a compelling tale of a forgotten girl in the unforgiving coastal marshes of North Carolina. It is a murder mystery/love story/courtroom drama that readers will love, but the novel delves so much deeper into the bone and sinew of our very nature, asking often unanswerable questions, old and intractable as the marsh itself. A stunning debut!”

One could not agree more: With her lyrical and stunning debut, Delia Owens has put her name on the map as one of the must-read authors of the year.