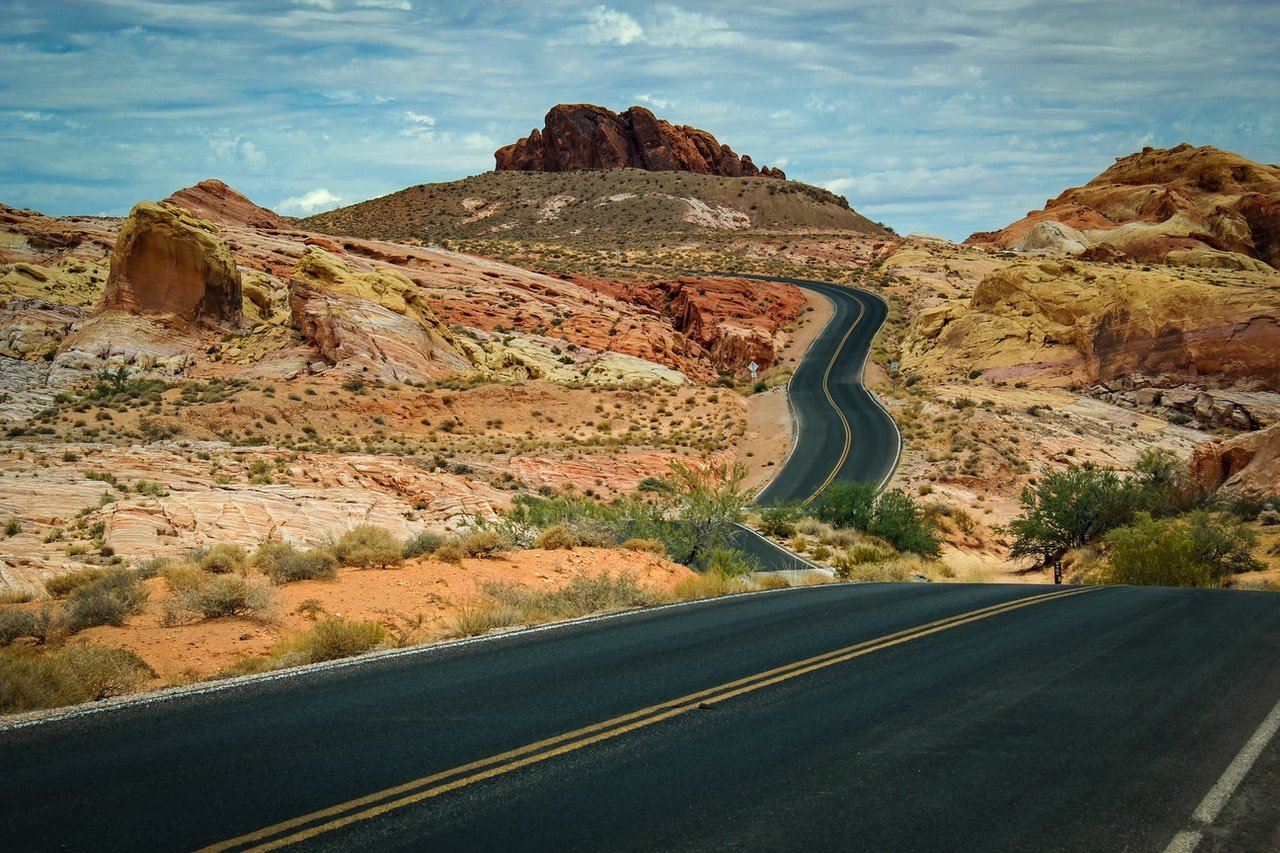 NY Times bestseller P.J. Tracy returns to Los Angeles in Desolation Canyon, the follow-up to her popular series debut, Deep into the Dark.

LAPD Detective Margaret Nolan is struggling to move forward after the death of her brother in Afghanistan and taking a life in the line of duty. Her stoic parents offer little support – they refuse to address anything difficult, and she’s afraid their relationship is eroding beyond the point of recovery.

The days off are the hardest, because they give Margaret time to think. A moment of weakness leads to cocktails with a colleague―an attraction she knows could be dangerous ―at the luxurious Hotel Bel-Air bar. A stroll through the grounds leads to a grim discovery beneath the surface of Swan Lake: the body of a successful attorney who made his fortune in international trade.

Desolation Canyon is riveting and entertaining with richly developed characters…

It initially appears to be death by misadventure, but the case is anything but straightforward. As a series of shocking revelations emerge, Nolan finds herself confronting a sinister cabal that just might destroy her and everyone she loves.

This second installment in The Detective Margaret Nolan Series is also an entertaining title with richly developed characters and an intriguing plot. Indeed as NY Times puts it Tracy “seems to have found her literary sweet spot”.