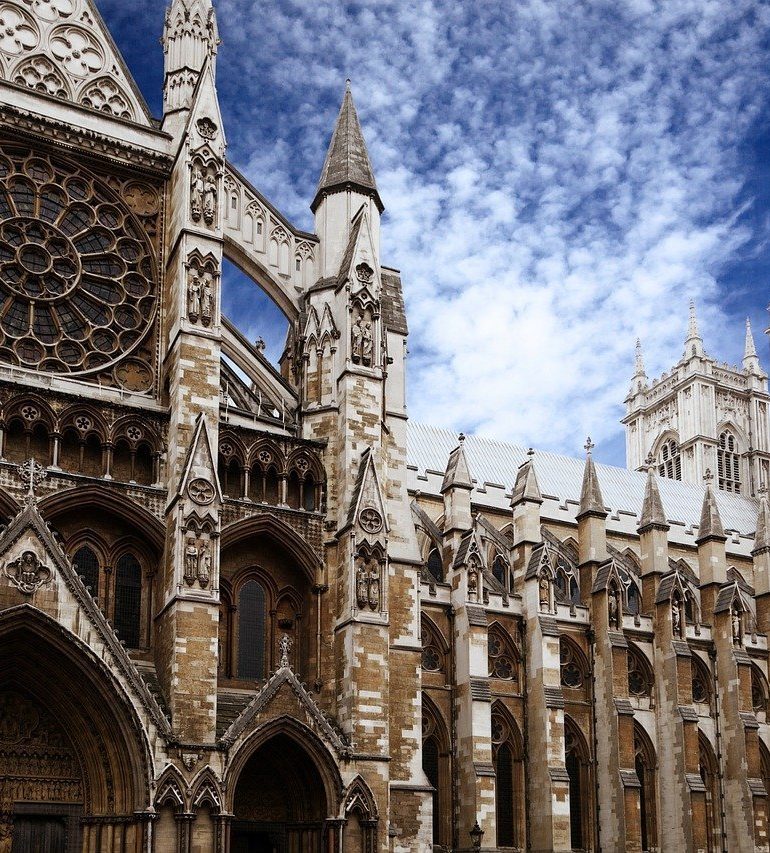 and The Devil’s Ribbon

. Her novels happen in the London of 19th Century and feature Professor Adolphus Hatton and his assistant Albert Roumande. Both books are good choices if you’re looking for chilling historical stories of detection.

It’s July of 1858 and London swelters under the oppressive heat of the hottest summer on record, and trouble is brewing. Forensic scientist Professor Adolphus Hatton and his trusty assistant, Albert Roumande, have a morgue full of cholera victims. The dead are all Irish, the poorest of London’s poor.

When a series of violent murders threatens to cause tensions to boil over, Scotland Yard calls on Hatton and Roumande to help investigate.  The seemingly unconnected victims, who hail from all strata of society, are linked by the same macabre calling card: a bright Fenian green ribbon placed strategically about their corpses.

While Hatton’s search for clues leads him into the spell of a blindingly beautiful woman, a widow of one of the slain, rumblings of a bombing campaign led by an agitator priest and his gang of would-be terrorists build throughout the slums.

As the orchestra of veiled motives, divided loyalties, and violent retribution reaches a crescendo, Hatton’s skills are tested to the limit.  With Roumande, he must race across London to an island with a shipwreck and a secret to gather evidence and unlock the complicated case of murders.

D. E. Meredith portrays a harsh yet realistic picture of Victorian England in her second novel. In an objective point of view, she elaborates on the ill treatment of the Irish people who emigrated to London because of the Irish Potato Famine which lasted between 1845 and 1852 and killed more than one million people.

The ruling British treated them like slaves; entire villages were decimated and their inhabitants forced onto ships where many died of starvation or disease. London, the largest city on Earth and certainly the most prosperous one was no heaven for Irish either.

In such a disturbing setting, the author lays the ground work for an entertaining historical novel. The Forensics as a science was in its infancy and the skills and experience of the main character Professor Hatton were not always highly respected. But the strange murders which start to happen one after another are such that force Scotland Yard to ask for Hatton’s help.

This book is highly recommended for those, who enjoy slow pace, cozy mysteries. The book provides a good mixture of mystery and history! and in fact it’s a chilling read.