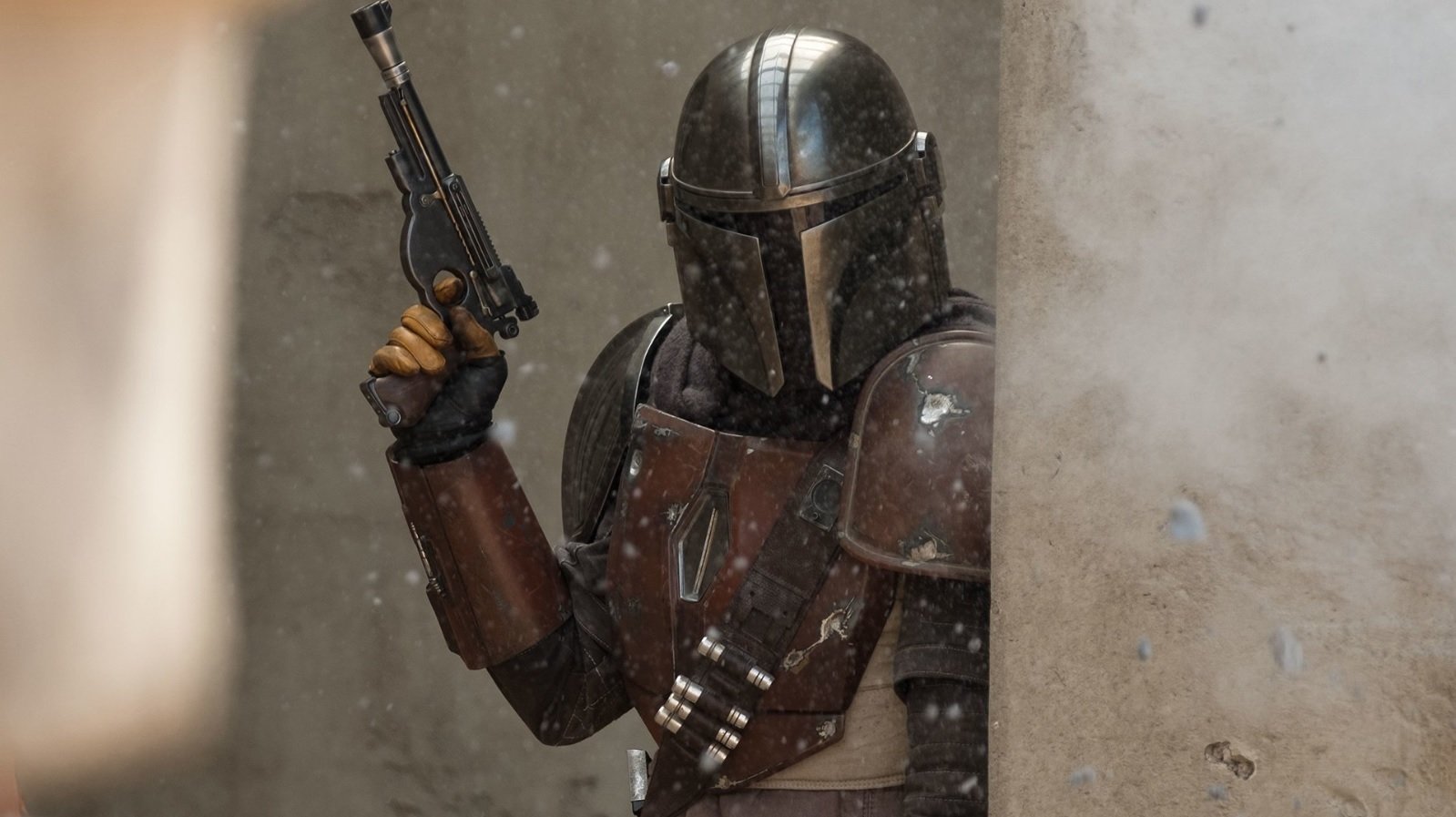 Disney+ VS. Netflix: Which One Is A Better Streaming Service?

Making the choice between Disney+ and Netflix is not just about the price. It’s true that on many levels they are similar: The both offer a mix of old school and new action and thriller movies, along with a host of documentaries and popular children films. and they both have intuitive and well-designed apps.

So when it comes to watching family action and thriller films via streaming services, does it matter picking one vs. the other? Actually it does. These two streaming services, although have some similarities, are quite different in terms of focus and breadth of offerings they bring to their audience.

We have done a side-by-side comparison of these two services from various angles to help you choose what fits your needs:

Background and History of Disney+ vs. Netflix

Netflix, in a way, had defined what is known to be today as streaming services industry. Founded in 1997 by Reed Hastings and Marc Randolph in Scotts Valley, California, the company’s primary business is its subscription-based streaming service which offers online streaming of a library of films and television programs, including those produced in-house.

As of April 2019, Netflix had over 148 million paid subscriptions worldwide, including 60 million in the United States, and over 154 million subscriptions total including free trials.

Since 2012, Netflix has taken more of an active role as producer and distributor for both film and television series, and to that end, it offers a variety of “Netflix Original” content through its online library. By January 2016, Netflix services operated in more than 190 countries.

Within its first day of operation, Disney+ earned 10 million subscribers.

Disney+, on the other hand, is the new kid on the block. It debuted on November 12, 2019 in the United States, Canada and the Netherlands. The service was expanded to Australia, New Zealand, and Puerto Rico a week later. Within its first day of operation, Disney+ earned 10 million subscribers.

The service primarily distributes films and television series produced by The Walt Disney Studios and Walt Disney Television, with the service advertising content from Disney’s Marvel, National Geographic, Pixar, and Star Wars brands in particular. Original films and television series are also distributed on Disney+, with ten films and seven series having been produced for the platform as of November 2019.

Serving adjacent to Disney’s other streaming platforms – the general programming-oriented Hulu and the sports-oriented ESPN+ – Disney+ focuses on “family-oriented entertainment”, and does not feature R-rated films or TV-MA-rated programming.

The Differences Between Disney+ vs. Netflix

How much does Disney+ cost?

The most visible difference between the two services is price: Disney+ charges $6.99 for a monthly subscription (after a free week of trial). Netflix’s most basic plan is $8.99 per month, while its Standard plan with HD quality, the company’s most popular offering, costs $12.99. Its Premium plan is even more expensive at $15.99 as of December 2019.

So without a question, Disney+ is the more affordable option.

Which one has a larger library?

Netflix has a much larger and higher growing inventory of new shows and movies, thanks to huge investment in its original programming and movie buys.

Disney+, on the other hand, has an impressive list of Original series and franchises with some already having a loyal follower base. For example, fans of Marvel characters such as Spiderman, Antman, and Iron Man or longtime Star Wars fans, can find a rather complete inventory of movies and shows on Disney+. Also, one of the hottest new Star War shows, The Mandalorian, is available exclusively on Disney+.

However, Disney+ doesn’t have many action and thriller movies and shows and when it comes to thrillers, its library is very small.

To summarize, Netflix has a much larger and more diverse library of movies and shows, but for fans of Disney characters, Marvel universe, and Star Wars, Disney+ is the way to go.

It depends on what your are looking for. Disney+ seems to be more solid in terms of its list of what a family (with children) is looking for. It also has a growing list of original series with amazing plots (like The Mandalorian). For fresh content and shows from all around the world and across different genres, Netflix is the place to go.

If money is not a problem, we recommend you to subscribe to both to enjoy the best of both worlds.