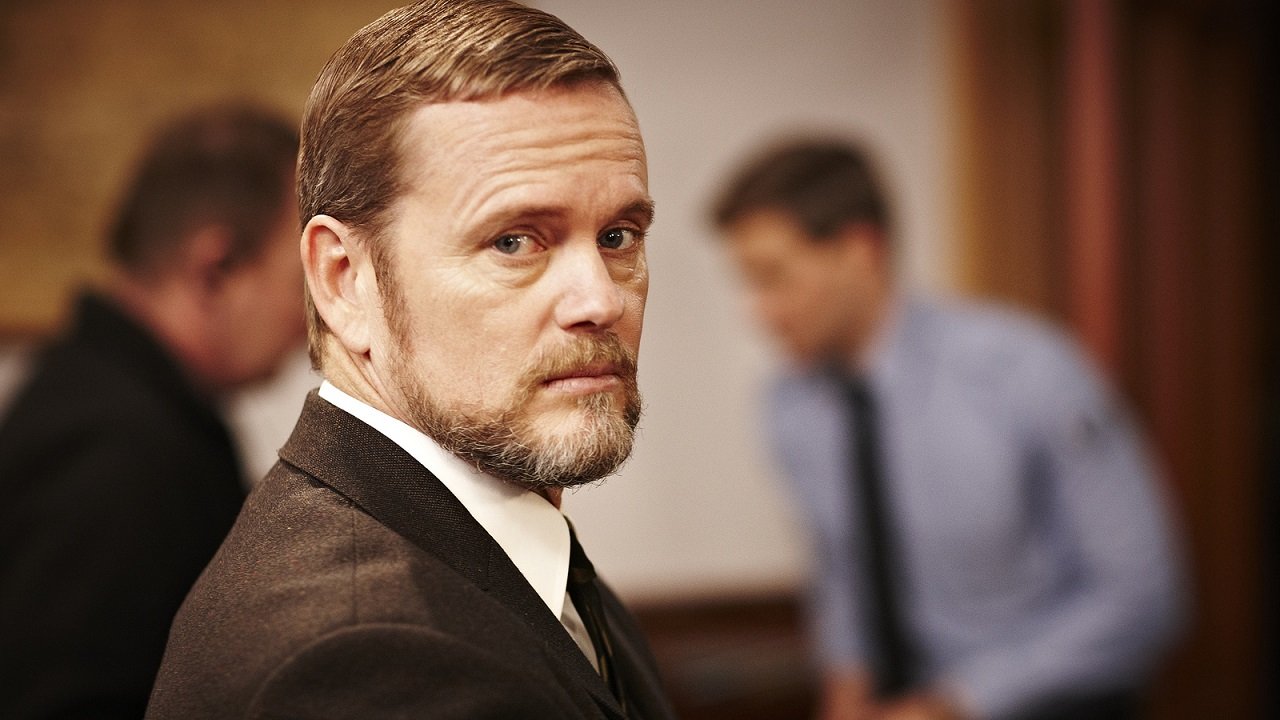 For the last five years, fans of traditional mysteries in more than 130 countries have been following Dr. Blake Mysteries featuring a lot of vintage cars, old street signs and Victorian architecture. No more as the fifth season of this murder mystery TV show will be the last season after ABC announced recently that it is killing the show.

The show is set in Ballarat in the 1950s, a city located on the Yarrowee River in the Grampians region of Victoria, Australia. It is approximately 105 kilometers west-north-west of the state capital, Melbourne, with the current population of some 102,230.

In the series, accompanied by haunting memories of his service time in World War II, Dr. Lucian Blake returns home to Australia after 30 years to take over his deceased father’s medical practice. As he deals with his own personal loss and changed by his war experiences, the wry, personable doctor performs his other role as police surgeon with gusto. His unconventional and unpredictable manner unnerve some, but it becomes clear Dr. Blake is ahead of his time in his use of forensic science, and in his own understanding of the human heart, to help solve murder mysteries in the country town of Ballarat.

There are already many tourists visiting Ballarat, trying to get a glimpse of  the setting for Dr. Blake’s adventures. So it’s not surprising to see that the city’s officials want to capitalize on the trend. Noel Dempsey, chief executive of tourism body Visit Ballarat, told ABC he supported the production company in its efforts to continue the show. “We love the program and everything it does for Ballarat,” he said.

“No matter what the outcome, we’re confident that Doctor Blake’s legacy will provide long-term benefits for Ballarat.”

In a statement, ABC head of scripted production Sally Riley said the time was right to go out while the show was still on top. “We have a fantastic final season still to come and we look forward to wrapping the series up with a satisfying movie-length finale, as we bid farewell to an Australian TV icon,” Ms Riley said.

But many disagree with the notion that it’s time to stop the show. The opponents include, Craig McLachlan, the actor behind the character of Dr. Blake who called the decision to cancel the show “baffling.”

Whether the opponents of cancellation can win the argument and find another network to continue Dr. Blake stories is something which we won’t probably know for at least another year.