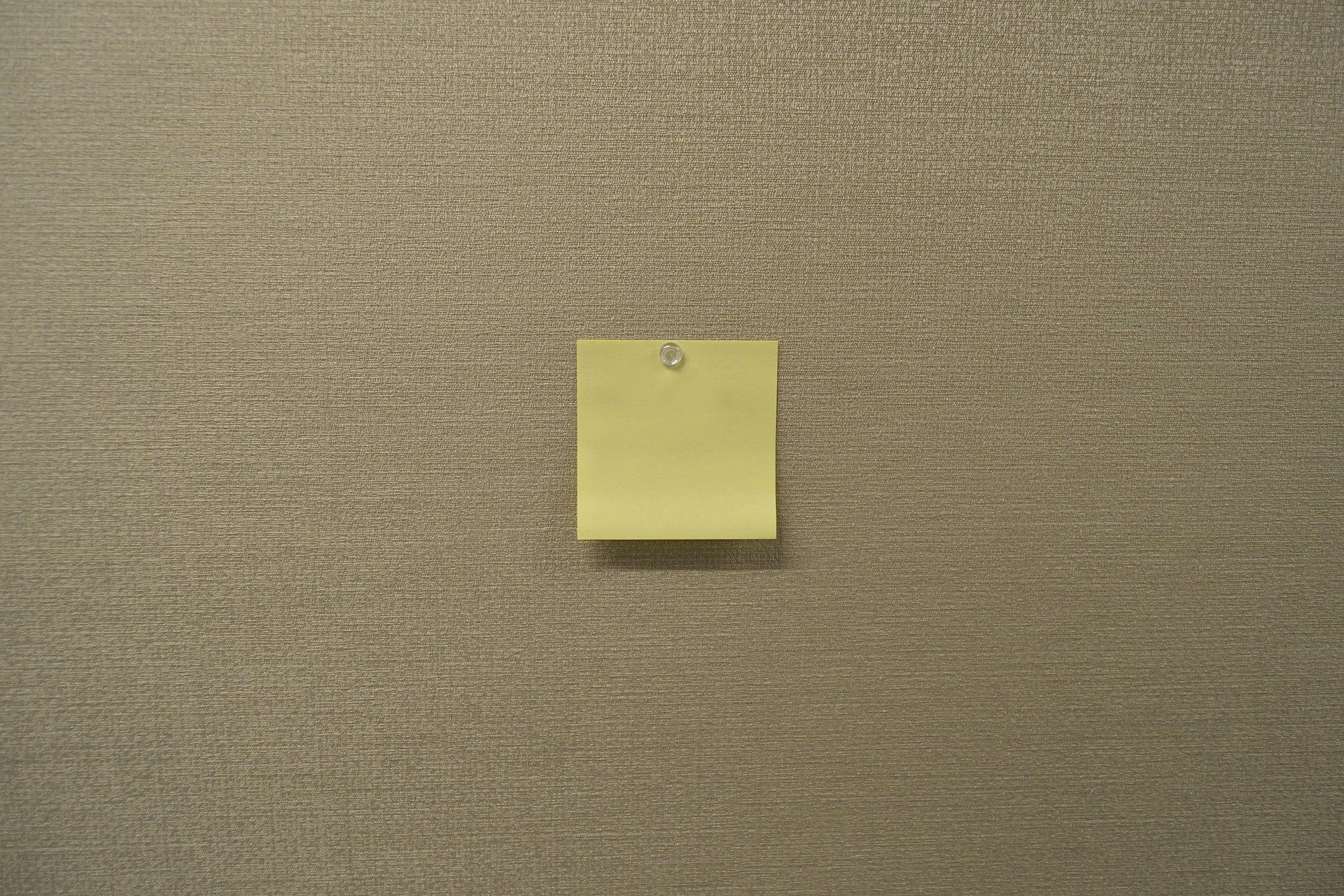 There are those among us who must destroy others like themselves. I was unlucky enough to experience this as a child, to still believe this as a man.

I explored this idea last week with my wife over breakfast, offering my typically provocative writerly stance that the new local bareknuckle boxing league would serve as saving grace for some of our violently afflicted in the city. Sandra disagreed, clearly bothered. I doubled down, threatening support of the league via donation. Sandra shot me a glare I’d seen only once in our marriage, a look so primal I can only describe as it as bear-like.

“You know how I feel about violence, Nick, so I’d rather not get into that right now. I’m not one of your writer friends.”

“Sandra,” I said, “I was only pointing out the nobility of institutionalized fighting as therapy for victims. I didn’t mean to offend you. And Jesus, you don’t have to be so condescending. You know that’s toxic for me.”

The last part was dishonest; Sandra knew some of my best work was brewed from toxicity.

“Me?” I raised my voice. “Jesus, speaking of victims. Look around you. Everything you see, I’ve done for you. Us.”

She raised her hand to halt me, as though an SS officer cutting off conversation.

“Everything you’ve done? Oh, like I haven’t agreed to go half on everything.”

I was no longer commensurate with reason.

“You want credit, Sandra? You want an award? Is that it? Well here’s your award. Congratulations. I can’t think of a more deserving person than—”

She splashed her half-full glass of orange juice on my face. My eyes burned. Disoriented, I heard stomping around upstairs. Soon, Sandra was back downstairs carrying her gym bag.

“I’m off to my mom’s,” she said coldly, wholly unconcerned with what she’d done. “I’m staying the weekend, probably, so do whatever you need.” She slammed the front door before I said a word.

How long I sat at the kitchen table, I’m unsure. After I finally got up to wash off my caked face, I put on a Sharon Jones & the Dap Kings record to calm my nerves. It seemed the only sensible thing to do.

Later, I swung by the old bookstore on Broadway. I browsed through the fiction aisle first, then poetry, then philosophy. Displayed eye-level on an endcap was The Communist Manifesto. Its positioning, coupled with the realization that my old copy had long been lost—its contents long forgotten—persuaded me to grab it. Plus, it was only $5.

“She’s, uh, she left for the weekend.” My tongue clicked harshly at the end, irrespective of my control.

Displayed eye-level on an endcap was The Communist Manifesto. Its positioning, coupled with the realization that my old copy had long been lost—its contents long forgotten—persuaded me to grab it.

“The Manifesto, huh? Good choice. Read it before?”

“Twice in college,” I answered. “But I don’t remember it at all.”

“That’s the case with most books, my friend.”

“Tell you what. It’s yours, no charge. I could use the money, but Karl Marx sure don’t.”

From the bookstore, I stopped at Culver’s for a cheeseburger and chocolate concrete, which amounted to a stomachache. I’d devoured the food as a prisoner on death row.

That night, I dreamt I was a specter—the Spectator of Bareknuckle Boxing.

Once home, I brewed a pot of coffee to help with digestion. Meanwhile, standing up, I opened The Communist Manifesto, becoming enthralled by its opening line:

Two pages later, I shut the book, disappointed by its form as a manifesto—by what it was not: a tale of specters.

Truth be told, the world of history and facts didn’t interest me.

That night, I dreamt I was a specter—the Spectator of Bareknuckle Boxing. I was me and not-me, hovering over San Antonio like a vulture, senses attuned to action. Where dirty crowds were gathered, I descended into. I placed bets on brutal fights. I swigged malt liquor and ate nachos. I cursed bloodied losers. I flicked two middle fingers at the sky—one for my abusive father, the other for Sandra.

The next morning, after two cups of coffee, still dwelling on the bizarre dream, I grabbed a stack of yellow Post-it notes on the dining table and jotted down words, then sentences. After some time, I filled eight Post-it notes with tiny handwriting. Surprisingly, what came out was a declaration, a manifesto, to Sandra. Despite my belief in the necessity of violence, and despite my childhood—Sandra’s, too—I wrote that I would never let our future children know of that vicious world.

Then, as if on cue, a text from Sandra arrived. She’d return in the evening. I happily prepared our dinner: spaghetti with sliced chicken.

As soon as she walked in, I pulled her to me and, with Sharon Jones & the Dap Kings serenading us from the record player, danced with her to a few songs. Dinner passed by comfortably. Things had settled.

In bed, I waited for Sandra’s reaction to the mini manifesto I’d left on her jewelry case. Instead, she clipped coupons robotically, not once indicating intent to speak. Since it wasn’t uncommon for me to initiate conversation, I did.

Without stopping her coupon-clipping, she replied, “It was very nice.”

It was very devastating, really.

“That’s all you’ve got?” I inquired, trying to sound unhurt.

My desperation warranted a concentrated glance.

“Oh Nick,” she said, stroking my chin, unsmiling. “Always the writer with your questions.”

She kissed me and soon shut off the lights.

Sandra was instantly asleep, I wide awake. It was only 8 o’clock on Sunday. It was all too much.

I went downstairs with my Post-it Manifesto in hand and started typing it out on my laptop.

Maybe after some editing, a magazine or newspaper would publish it, I thought. After all, it was my responsibility to sharpen my craft, to write, to pay the bills. Not ask too many questions.