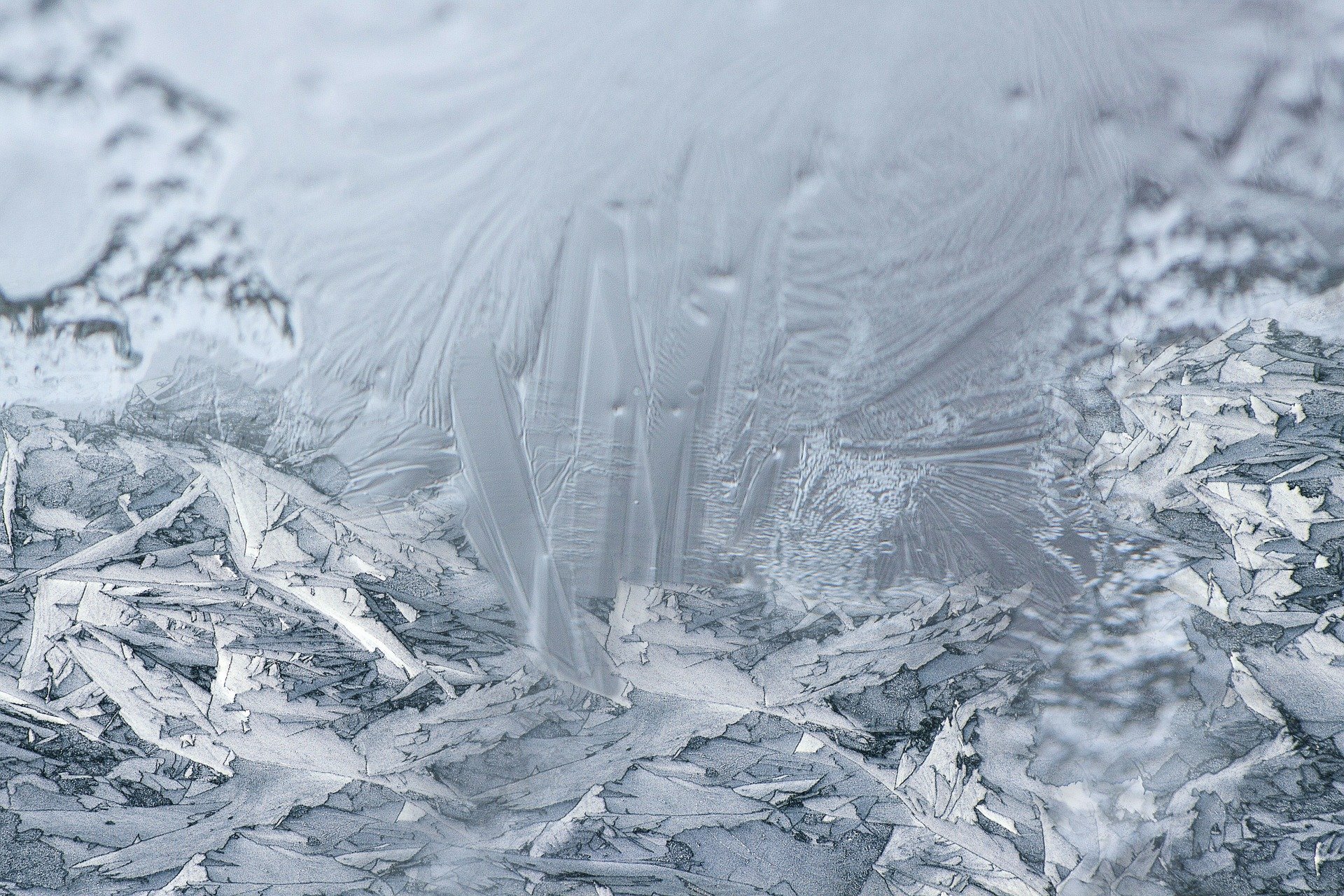 After four years, New York Times bestselling author Jasper Fforde is back with another truly original creation titled Early Riser. The book which was released in the U.K. last year, quickly became a bestseller debuting at #5 on the Sunday Times list when it hit the stores in August.

In Early Riser, Fforde asks the question: what would our society be like if humans hibernated four months out of the year?

This is a story which happens in our world, but not as we know it. The climate is cold, ice-sheets cover the Northern hemisphere, sea levels are low, and harsh winters ravage the globe. It has always been so, and humans have long ago evolved to hibernate from November to March. To aid survivability, the upper classes use the drug Morphenox which allows for greater survivability by removing the capacity to dream as it expels too much energy. The dream is the mark of the ill-bred, the weak, the poor.

To look after the sleeping masses is the work of the Overwinterers, and Early Riser follows Charlie Worthing, a recent inductee to the Winter Consuls tasked with policing the sleeping masses. Charlie finds himself in Sector Twelve, an isolated backwater that is the home of HiberTech, the pharmaceutical giant behind Morphenox.

Charlie discovers that a series of viral dreams has been reported; of residents suffering psychotic attacks, and all reporting the same dream. Initially dismissed as nonsense, Charlie starts having the dream too, which then seems to bleed into his waking life.

Walking a tightrope between what is real and what isn’t, Charlie has to deal with the possibility that a conspiracy of titanic proportions has been occurring under the noses of the sleeping public.

In a winter world occupied by misfits, villains, dreamers, zombie-like nightwalkers, real-sleep activists, winsomniacs and the mythical Wintervolk – who might be less mythical than is made out – Charlie Worthing has to negotiate a path between what is dream and what is reality, and how to find justice without losing his own life and the one of the woman he loves.

Fforde has come back after four years with a novel that will certainly delight readers who admire his unique blend of comic dystopia and quirky tone.

Jasper Fforde fascinated us with his ability to build fantastical worlds with quirky characters and his mastery of turning  bleak situations into amusing scenes.

The narrative in this book is highly addictive and the author draws on recent trends in climate change or corporate greed to develop an imaginary world which, while surreal, reflects the many realities of the world we live in.