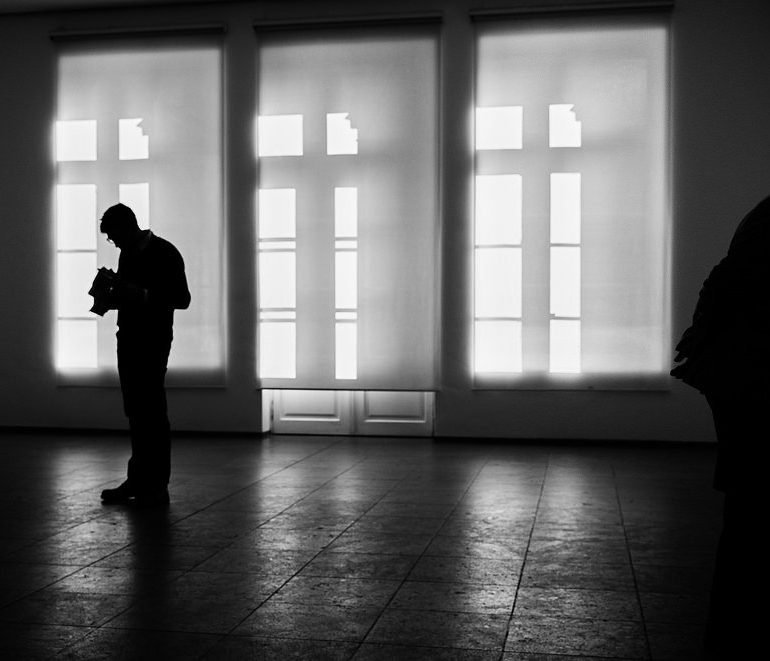 An Entertaining Read: An Unsettling Crime for Samuel Craddock

An Unsettling Crime for Samuel Craddock

by Terry Shames shows how an easygoing writing style can be employed to tell a powerful story. Part cozy mystery and part thriller, this new title by award-winning Terry Shames is loosely based on a real-life crime that highlights occasional shortcomings of the judicial system and the social challenges the America has faced for a log time.

In this new installment of a series featuring Samuel Craddock. In the story, when the Jarrett Creek Fire Department is called to douse a blaze on the outskirts of town, they discover a grisly scene: five black young people have been murdered. Newly elected Chief of Police Samuel Craddock, just back from a stint in the Air Force, finds himself an outsider in the investigation headed by the Texas Highway Patrol. He takes an immediate dislike to John Sutherland, a racist trooper.

Craddock’s fears are realized when Sutherland arrests Truly Bennett, a young black man whom Craddock knows and respects. Sutherland cites dubious evidence that points to Bennett, and Craddock uncovers facts leading in another direction. When Sutherland refuses to relent, Craddock is faced with a choice that will define him as a lawman—either let the highway patrol have its way, or take on a separate investigation himself.

Although his choice to investigate puts both Craddock and his family in danger, he perseveres. In the process, he learns something about himself and the limits of law enforcement in Jarrett Creek.

We have a preference for the titles, with few exceptions, which can be read in one sitting: This book is one of those titles. It is written in a simple style yet the plot is carefully constructed. We could not help to notice that the style of the book is similar to cozy mystery novels. The character of Craddock is especially very interesting and engages the reader throughout the book.

Although the end is somewhat predictable, as the story is based on real events, that does not discourage the reader to continue following the story: Overall, we highly recommend this novel to the fans of police procedural novels.

Like Books By Terry Shames? Check out the following titles.