At the End of the World: Book Signing 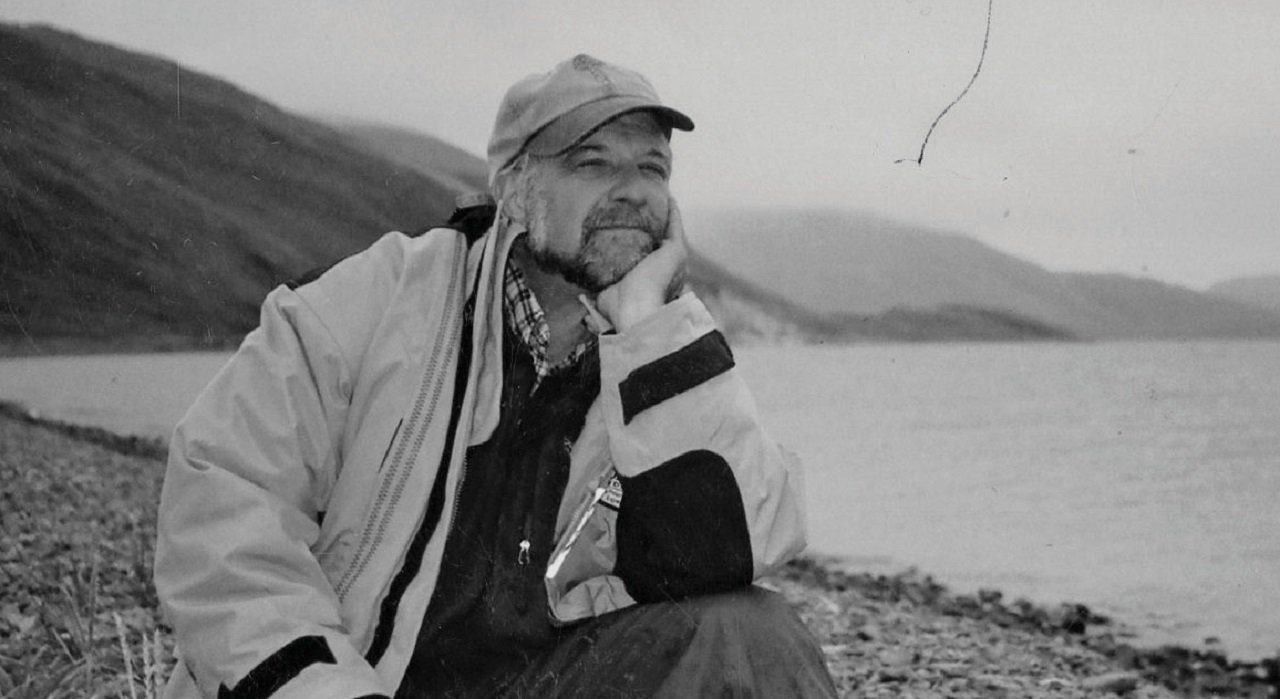 Meet Lawrence Millman as he reads from his new book At the End of the World: A True Story of Murder in the Arctic.

At the End of the World is the remarkable story of a series of murders that occurred in an extremely remote corner of the Arctic in 1941. Those murders show that senseless violence in the name of religion is not only a contemporary phenomenon, and that a people as seemingly peaceful as the Inuit can become unpeaceful at the drop of a hat or, in this instance, a meteor shower.

At the same time, the book is a warning cry against the destruction of what’s left of our culture’s humanity, along the destruction of the natural world. Has technology deprived us of our eyes? the author asks. Has it deprived the world of birds, beasts, and flowers?

His new work At the End of the World is a brilliant and original book by one of the boldest writers of our era.

Lawrence Millman is a man of many talents. As an author, he has written 16 books, including such titles as Last Places, A Kayak Full of Ghosts, An Evening Among Headhunters, and Lost in the Arctic.

As a mycologist, he has studied fungi all over the world, but especially in his own backyard of New England. And as an explorer, he has made over 40 trips and expeditions to the Arctic and Subarctic. The photo shows him in a contemplative mood on a beach in Siberia.