A. J. Finn and “The Woman in the Window”: Author Event 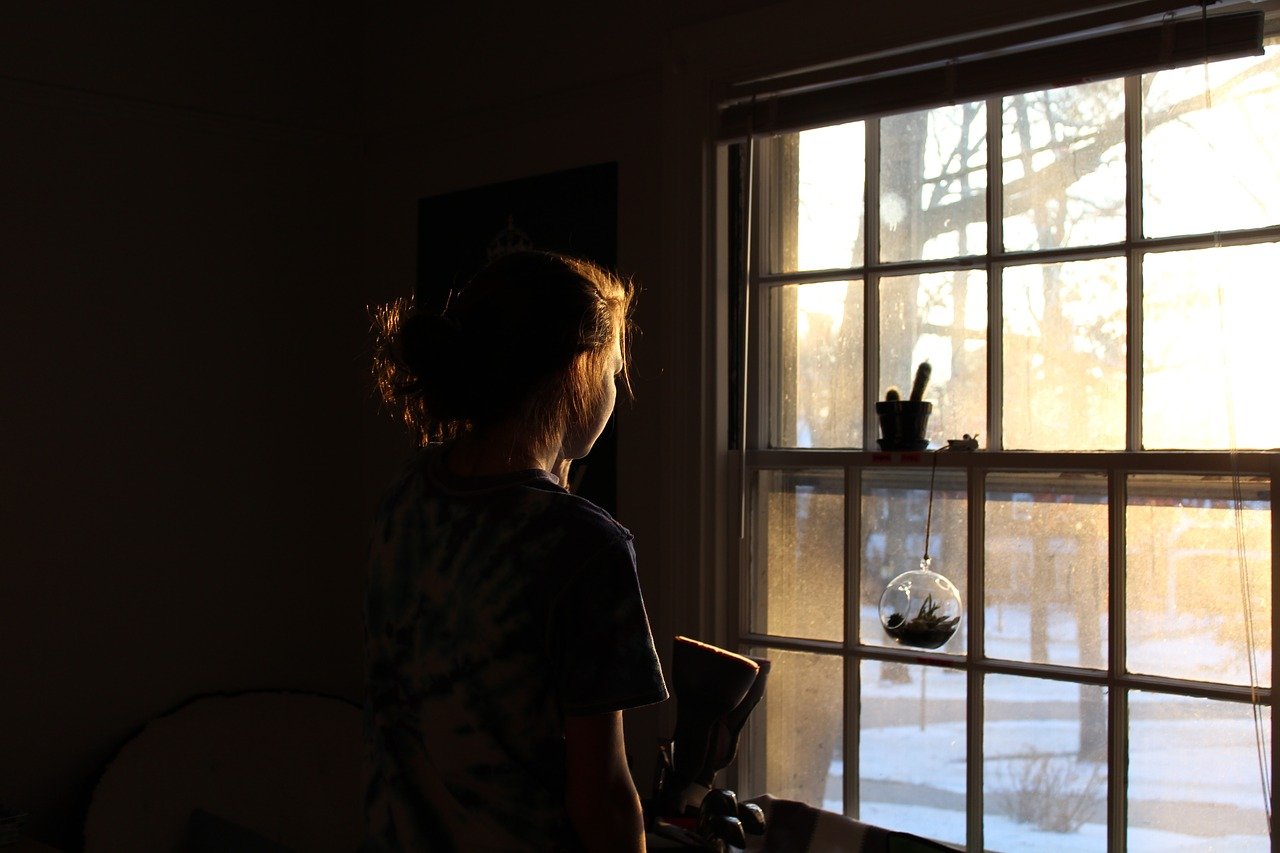 This is an exciting author event by Barnes & Noble featuring A. J. Finn and the new novel “The Woman in the Window“.

Child psychologist Anna Fox, the unreliable narrator of Finn’s gripping first novel, lives out one of the classic films that she loves so well—Hitchcock’s Rear Window. In this modern update, the agoraphobic Anna hasn’t left her Manhattan townhouse in more than 11 months.

When she’s not observing the neighbors and photographing them with her digital camera, she’s watching movies, playing chess, and counseling other agoraphobics via an online forum. Then her obsession with the new family across the park begins to take over. When Anna witnesses a stabbing in their house, no one believes what she saw is real—and it’s entirely possible that Anna shouldn’t believe it herself. The secrets of Anna’s past and the uncertain present are revealed slowly in genuinely surprising twists.

And, while the language is at times too clever for its own good, readers will eagerly turn the pages to see how it all turns out. This highly anticipated debut has already received endorsements from such notables as Gillian Flynn and Louise Penny. Agent: Jennifer Joel, ICM Partners. (Jan.)