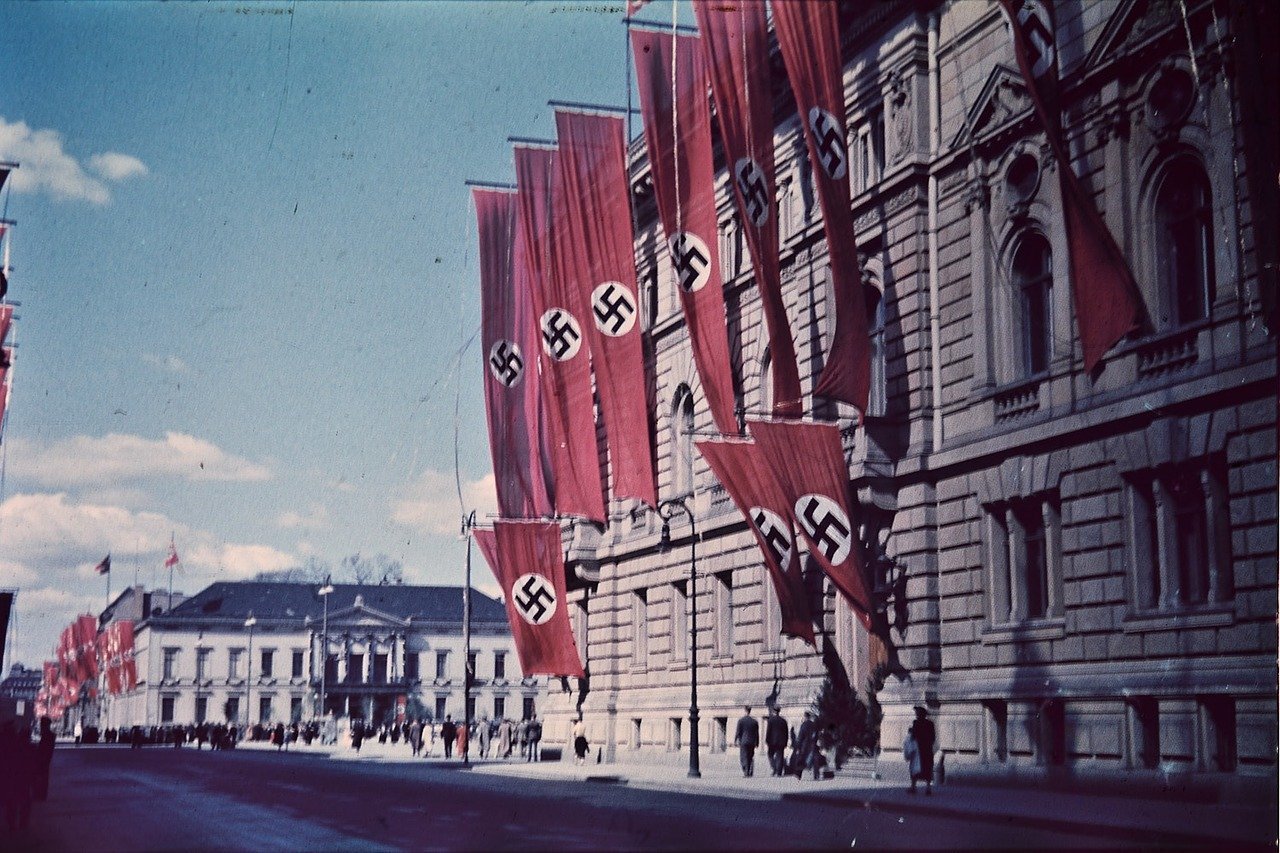 Philip Kerr is the author of the widely acclaimed Bernie Gunther novels, including The Other Side of Silence, The Lady From Zagreb, A Man Without Breath, Prague Fatale, and Field Gray, all New York Times bestsellers. Field Gray and The Lady From Zagreb were both finalists for Edgar Award for Best Novel. Kerr has also been a finalist for the Shamus Award and the winner of the British Crime Writers’ Association Ellis Peters Historical Award. Under the name P. B. Kerr, he is the author of the much-loved young adult series Children of the Lamp. He lives in London.

Prussian Blue features the much-anticipated return of Bernie Gunther, our compromised former Berlin bull and unwilling SS officer. With his cover blown, he is waiting for the next move in the cat-and-mouse game that, even a decade after Germany’s defeat, continues to shadow his life.

The French Riviera, 1956: The invitation to dinner was not unexpected, though neither was it welcome. Erich Mielke, deputy head of the East German Stasi, has turned up in Nice, and he’s not on holiday. An old and dangerous adversary, Mielke is calling in a debt. He intends that Bernie go to London and, with the vial of Thallium he now pushes across the table, poison a female agent they both have had dealings with.But chance intervenes in the form of Friedrich Korsch, an old Kripo comrade now working for Stasi and probably there to make sure Bernie gets the job done. Bernie bolts for the German border. Traveling by night, holed up during the day, Bernie has plenty of down time to recall the last time Korsch and he worked together.

It was the summer of 1939: At Hitler’s mountaintop retreat in Obersalzberg, the body of a low-level bureaucrat has been found murdered. Bernie and Korsch are selected to run the case. They have one week to solve the murder—Hitler is due back then to celebrate his fiftieth birthday. Lucky Bernie: it’s his reward for being Kripo’s best homicide detective. He knows what a box he’s in: millions have been spent to secure Obersalzberg. It would be a disaster if Hitler were to discover a shocking murder had been committed on the terrace of his own home. But the mountaintop is home to an elite Nazi community. It would be an even bigger disaster for Bernie if one of them was the murderer.

1939 and 1956: two different eras, seventeen years apart. And yet, not really apart, as the stunning climax will show when the two converge explosively.