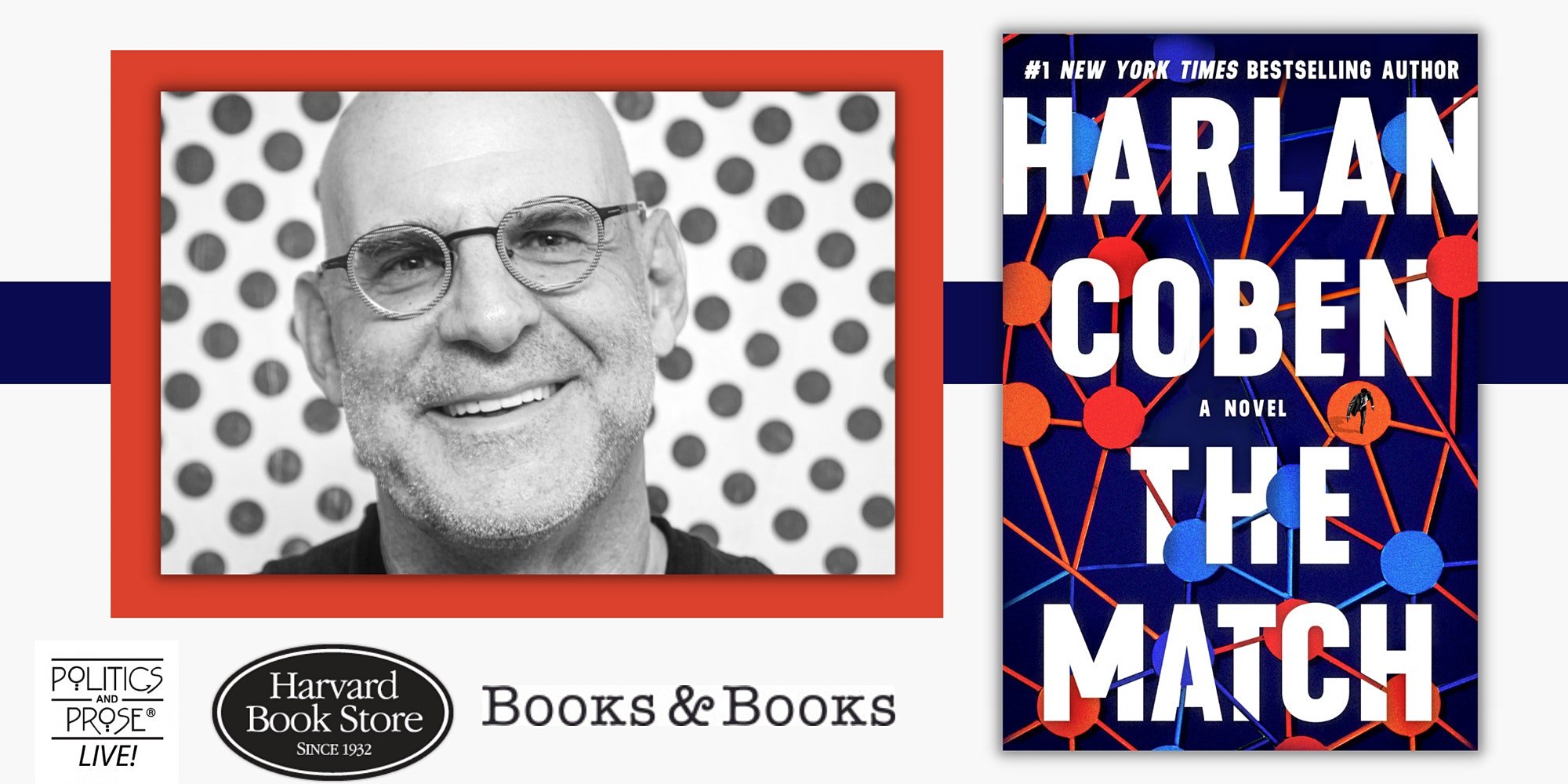 All tickets include a hardcover copy of The Match. U.S. shipping also included.

Books bundled with tickets will be shipped out after the event. Please note: we are unable to ship internationally.

After months away, Wilde has returned to the Ramapo Mountains in the wake of a failed bid at domesticity that confirms what he’s known all along: He belongs on his own, free from the comforts and constraints of modern life.

Suddenly, a DNA match on an online ancestry database brings Wilde closer to his past than he’s ever dreamed, and finally gives Wilde the opening he needs to track down his father. But meeting the man brings up more questions than answers. So Wilde reaches out to his last, most desperate lead, a second cousin who disappears as quickly as he resurfaces, having experienced an epic fall from grace that can only be described as a waking nightmare.

Was his cousin’s downfall a long time coming? Or was he the victim of a conspiracy as cunning as it is complex? And how does it all connect to the man once known as The Stranger, a treacherous fugitive with a growing following whose mission and methods have only turned more dangerous with time?