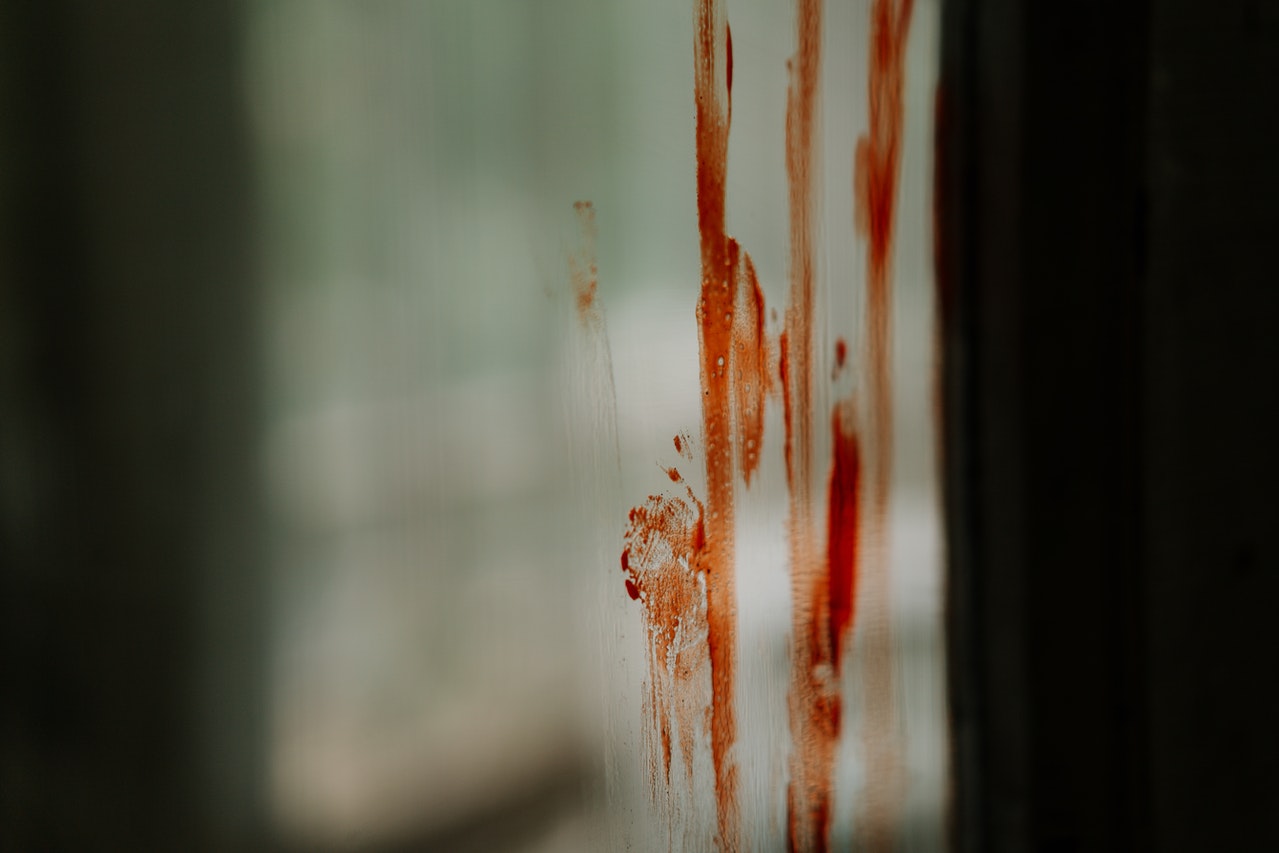 Every Last Bit: A Comic And Gritty Flash Fiction By Stuart Watson

Some days the trash cans were light as air, all foam and bubble wrap. Other days, they were mud bombs.

Wilf ran ahead of the truck. Then he hit some heavies. Mort left the cab to help hoist them into the hopper. Must’ve weighed a hundred each. Same at the next four houses.

He was hating life until the loads lightened up.

Thank god, he thought, or I might have to quit this shit right now.

After work, he pulled a couple extra cold ones from the half-rack. They washed away his thoughts of quitting.

He liked being a trash hound. He didn’t go to law school for this. He didn’t finish law school — for this. To the plus, it saved him on gym membership, and his wife loved the mongo. His house was half full of it. Toaster (needed a new plug). Foot stool (fresh varnish). Laptop (hinges for the screen, easy fix). Even a vacuum cleaner (new belt). People dump perfectly good stuff when new stuff flashes a little leg.

One year, he gave the wife a leather jacket somebody tossed. She thought it was new, expensive. Paid him back, too. Who was he to tell the truth when the getting got good?

He came in early the next day. Vern, his boss, had somebody with him. He waved Wilf in.

“Dozer drivers pushing our load around at the landfill when some of the bags popped open, crawling with disco rice,” he said. “No biggie.”

He paused, peered at Wilf.

“Except for the arms, legs, torso. No head, but they’re looking.”

Vern told him the dozer driver froze — and called the law.

Vern waved at the guy sitting next to him. “This is Sgt. Gomez. He’s got questions.”

Gomez opened a notepad like he wasn’t sure what to do with it next.

“We think the body parts came from your truck,” he said. “Not sure. But likely. You remember anything unusual?”

“Heavy cans, but that’s the deal.”

“Remember where they were?”

“This meat was pretty fresh.”

Gomez asked Wilf to take him on a tour of his route, maybe narrow down the options. They took a quick drive. Wilf pointed out a few areas where he remembered heavy cans, including the block with the five straight heavies.

“I gotta get to work,” Wilf said, and Gomez dropped him at the office.

After work, Wilf swung by the police department. Asked for Gomez. Asked Gomez if he had found anything. “Active investigation. Not at liberty to say,” he said,

“Make sure you wipe,” Wilf said, heading toward the door.

Just like he figured. Probably hadn’t talked with anyone, or knocked on a single door. Wilf had heard the rumors when a local farmer was found dead a few years back, and nobody was ever arrested or charged. Wilf figured it wasn’t a drive-by. Like a lot of people in town, they figured the cops were just too lazy to dig into it.

As Wilf walked to his truck, he thought No matter what he/she did, the person in that bag didn’t deserve to be treated like garbage.

On his next day off, Wilf went to the neighborhood and started knocking. “I’m with City Sanitary,” he would say by way of introduction, “checking on reports of late-night trash can stuffing. It’s a crime, how people will take advantage of your trash service.”

Nobody remembered any police coming around, but they were eager to talk about trash freeloaders. Garbage was sacred.

One person told him she was out walking her dog late and saw people putting out their cans.

A retired guy told Wilf he had trouble sleeping. He was up late reading when he saw  someone messing with the cans next door. It was too dark, but it didn’t look like the frail woman who lived there.

Another neighbor said she had taken out a bag before bed, knowing that pickup was the next day, but her can was full. It was half empty when she put it out.

Then he talked with the folks across the street. Most had been sleeping, saw nothing. But Jack Rivers said he had been woken just before midnight by the sound of someone pruning trees or cutting logs.

“Yep,” Jack said. “My bet. Cutting logs at midnight? People trying to get some shut-eye? I was gonna track him down, go give him a piece …”

“Noise stopped. Just like that. Not more than five minutes. Done.”

“Went back to bed. What do you think?”

“Last question. Where did the sound come from?”

The guy pointed at the house across the street. “The guy’s weird,” he said. “His wife is nice, but I haven’t seen her in awhile.”

Wilf knocked on the door. Nobody answered. He smelled wood smoke. That didn’t make sense. It was July.

He walked out onto the sidewalk and looked up at the chimney. Jays flying in and out. So he walked around the side of the house. He saw a gate, flicked the latch and slowly pulled it open.

Standing in the back yard over a pile of short log sections, a large man aimed a spray nozzle at the blade of a chain saw. He didn’t notice Wilf. The water spilled into a large pile of sawdust.

Wilf slowly closed the gate. He was waiting when Gomez arrived. He watched him cuff the logger and hand him to patrol. They had a victim. Maybe they had a suspect.

Then Gomez did something that led Wilf to think better of him. Gomez looked at the evidence tech, then pointed at the pile of sawdust.

“Use tweezers if you have to,” he said, “but make sure you bag every last bit.”

If you’ve enjoyed Every Last Bit, you can visit our free digital archive of flash fiction here. Additionally, premium short fiction published by Mystery Tribune on a quarterly basis is available digitally here.