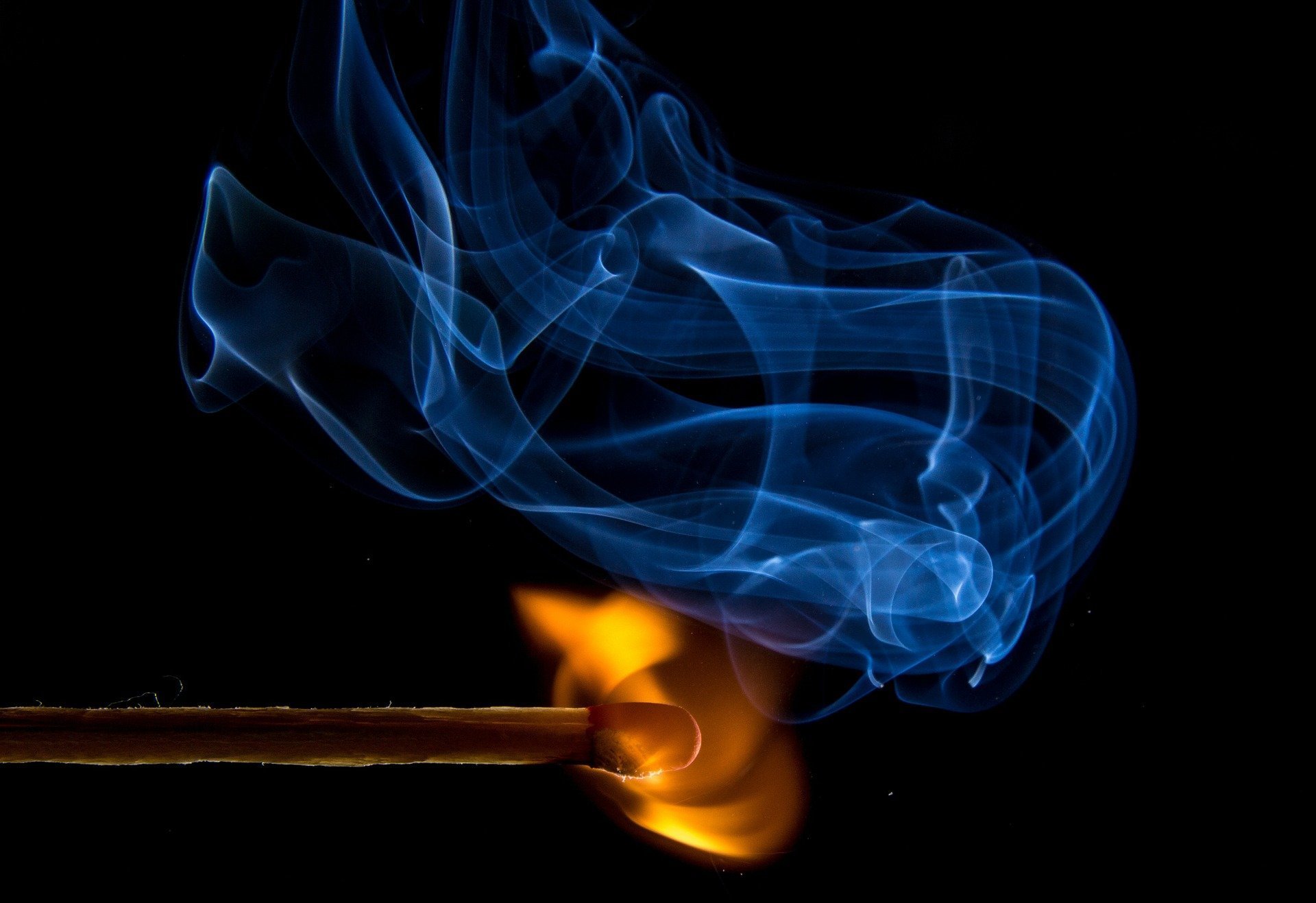 Everybody Knows You Killed Her: Short Fiction By Robert Petyo

Robert Petyo has published crime stories have appeared in small press magazines and on the web, most recently at Thrilling Detective Fiction, EconoClash Review, Last Shot Fired, and Passage of Time.

Carter slipped into his regular seat and gave a wave to Rosalee, indicating he wanted his usual, vodka and Coke. “A strong one,” he said. “I just got laid off.”

She gave a sympathetic pout as she prepared his drink.

From where he sat, against the wall at the short leg of the bar, he could look down the length of the bar and into the dining area to his left. Early on a Wednesday, there were only a few patrons sitting on bar stools, chattering with each other and the bar maid.

When he saw Mr. and Mrs. Harriman seated with three other people at a table near the window, it was too late to leave. They already saw him, and he refused to be intimidated. Although he had dated their daughter Sara for six months before they broke up, he only met the Harrimans twice, more than enough times to know they didn’t like him.

He held his breath as Mr. Harriman stood and approached the bar. He seemed about to order a drink, but instead spoke to two women, both with enormous black glasses, who were seated in the center of the long bar. After a few words he pointed toward Carter. The women gaped at him before chattering to each other.

Carter turned away. He wished Stan the Man was here. At least he’d have somebody to commiserate with. But Stan wouldn’t be here until after six. He still had a job.

Carter looked up and turned to the thin dark-haired man who suddenly appeared on his left. He immediately recognized him as one of the group from Harriman’s table.

The raised tone of his voice attracted Rosalee who approached them. Carter also saw the two women staring.

The man spoke to Rosalee. “You know this man is a murderer, don’t you?”

She stopped her approach still a few steps away.

“He killed their daughter.” He gestured toward the Harrimans. Everyone in the bar was listening now. “Locked her in her car and set fire to it.”

“Wait a minute.” Rosalee took another step toward them. “Are you talking about the dentist, the woman who was killed last month?”

“Don’t listen to him,” Carter pleaded.

“That’s was all over the news for a couple days. I know Carter dated her a few times, but the cops haven’t arrested anybody.”

“Not yet. They haven’t collected enough evidence.” He clamped a hand on Carter’s shoulder. “But here’s your man. Everybody knows it.”

Carter swung his stool to his left, knocking the man’s hand off his shoulder. “The cops already talked to me. They know I didn’t do it. I was at a party when it happened.”

“Your friends are covering for you.”

“No.” But he saw the concern in Rosalee’s dark face. He shoved the man away and slid off the stool and marched to the Harriman’s table.

“I guess you’re going to do everything you can to make my life a living hell.”

Mr. Harriman was somber, and his wife’s cheeks were stone. “You’ve destroyed our lives,” Harriman stated. “You killed our only daughter.”

“The police might be done with you, but we’re not. We’ll do whatever it takes to see you pay for what you’ve done.” He gestured toward the thin man. “My investigator will see to that.”

“So, you’re going to do whatever you can to destroy an innocent man’s life?”

The investigator had moved behind Carter and he rested a hand on his shoulder. “You don’t want to make a scene here,” he whispered into his ear. “Do you?”

We’ll do whatever it takes to see you pay for what you’ve done.

He looked around the tables that surrounded the bar. People were staring at him. This was his home away from home, he thought. The regulars here knew him, knew he wasn’t capable of murder. But when he saw Rosalee’s worried look, he took a deep breath and stormed out.

He realized that Harriman, a big shot businessman, probably had friends at the recycling plant. He had gotten him fired. They made it look like his fault. They were contesting his unemployment. And that was just the beginning. What were the Harrimans doing here at Januzzi’s Bar? He had never seen them here before.

They were hounding him. They were going to do whatever it took to destroy his life. Harriman might even have enough connections to keep him out of a job.

When Carter started toward his car, he saw that Stan the Man had finally arrived. He gestured for him to return to his car. “I think I have another job for you,” he whispered when he reached him. “A few more people I want you to get rid of.”