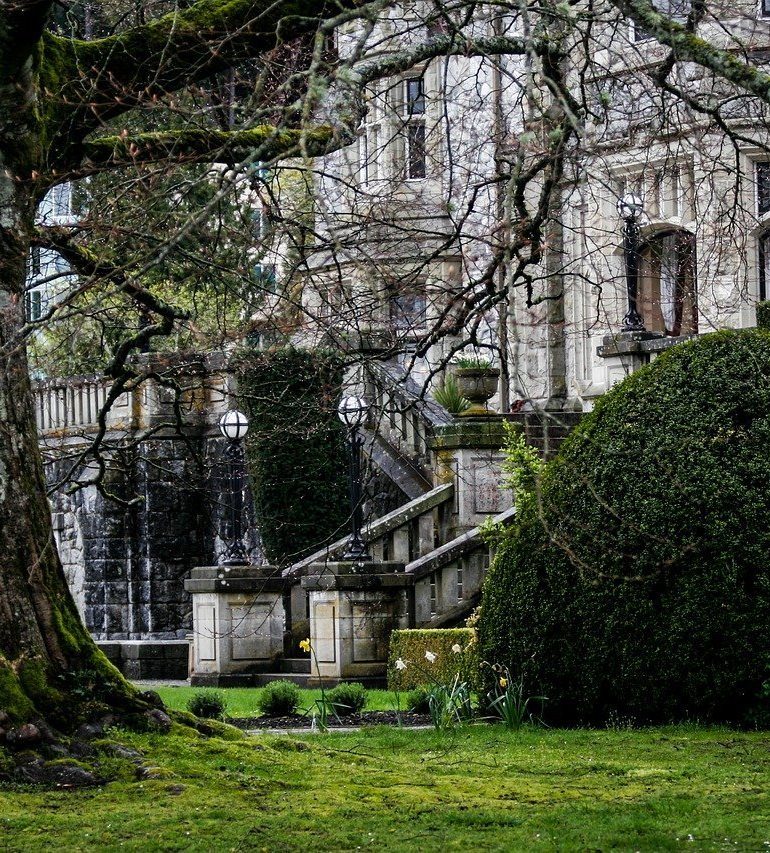 Evocative and Rich in Details: “The Devil’s Feast” By M.J. Carter

The Devil’s Feast by M.J. Carter (or Miranda Carter) is one of those books which showcases how elegantly historical fiction can be blended with mystery genre. Carter was already an acclaimed biographer and historian when burst onto the fiction scene with her debut work The Strangler Vine (2015). She later followed her stunning work which nominated her for an Edgar with The Infidel Stain.

And now she’s back with The Devil’s Feast, a new installment in a series featuring an unlikely pair of mid-nineteenth-century sleuths (Blake and Avery) whose diverse backgrounds capture imagination of the readers.

In this new story, it’s 1842 and we are in London. Captain William Avery finds himself pressed into service at the Reform, a grand gentlemen’s club where head chef Alexis Soyer serves up cutting-edge cuisine to London’s political elite. The gifted Frenchman is renowned for his culinary genius, matched only by his talent for self-promotion. So when a distinguished gentleman dies mysteriously after eating at the Reform, the posh club and the flamboyant chef are eager to cover it up as they implore Avery to discreetly investigate.

Captain Avery begins to probe, but when the death toll rises and the causes of death appear to be a variety of poisons, he finds himself in over his head and his partner-mentor Jeremiah Blake is the only one who can help. A dramatic escape, a growing list of suspects, and a sensitive political matter make this case a complicated affair. And the deeper they dig, the more questions they unearth. Who is killing off club guests? What is the possible motive? And who benefits?

One of the things that pleasantly surprised us about the novel, is that although it has been written in a similar fashion as many cozy mysteries or historical crime novels, the plot is fast. This, coupled with fascinating and true historical details and interesting characters, make for a very enjoyable reading experience.

The result is an irresistible novel: Highly recommended to the fans of historical mystery.