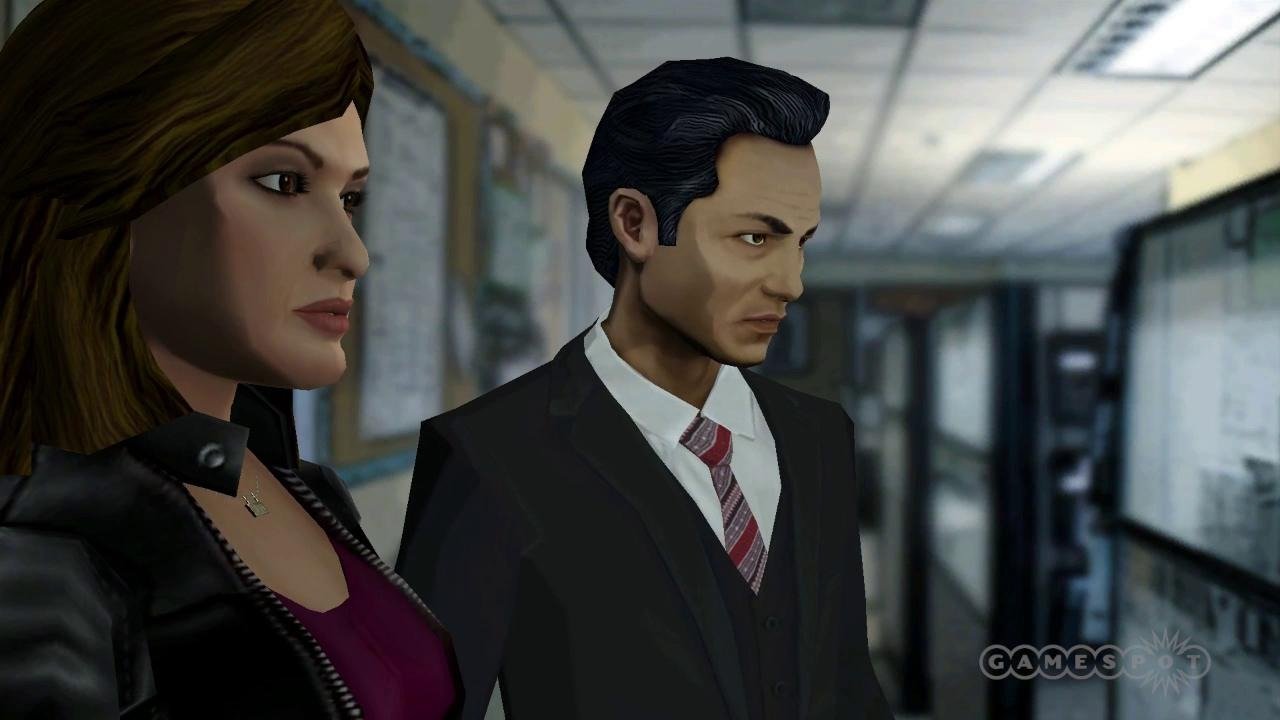 Telltale Games point and click adventure game, Law & Order: Legacies which was originally developed for iPad came to a close in March 2012 with the release of the seventh episode titled “Resolution.”

This game was definitely one of our favorites among mystery tablet games and features cast members from various eras of both Law and Order and Special Victim Unit. Each hour’s worth of gameplay in each episode is split between crime solving and courtroom action, with lots of puzzles and alternate paths.

The producers of the game have kept up with the show’s winning formula and have consistently used real events as part of their episodes. In the recent episode as an example, a businessman is pushed to his death off of a New York bridge during an Occupy Wall Street protest.

The original game plus the first season can now be downloaded for free from Apple Store and the complete set of six additional chapters is available for a one-time $12.99.

If one’s been playing they won’t want to miss how it all wraps up, and if one is a fan of the TV shows but unfamiliar with the game, this is the best and most affordable time to jump into the crime solving drama. And, we’ll all have to wait and see if the franchise is popular enough to warrant a season two.