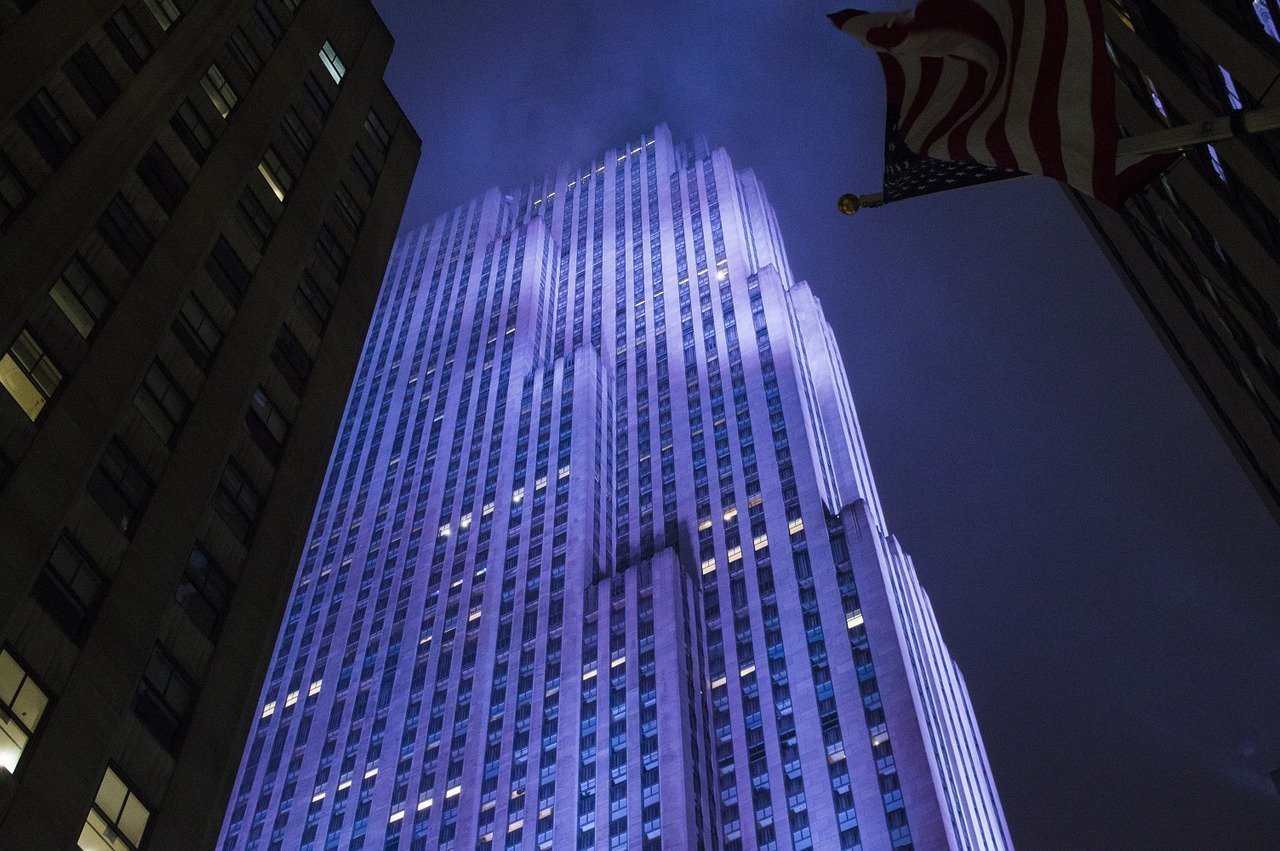 Andrew Gross, author of Eyes Wide Open, is a name that pops up in every corner if you are talking thriller: After a successful period of collaboration with James Patterson, he pursued his solo writing career in 2006 and since then, he has had five New York Times bestsellers. Gross’s books feature close family bonds, relationships characterized by loss or betrayal and large degree of emotional resonance which generally lead to wider crimes and cover-ups. Eyes Wide Open

Jay Erlich is a successful doctor living in New York who suddenly finds out that his nephew has been found at the bottom of a cliff at Morrow Bay: It seems like a tragic suicide until secrets from the past rear up again.

Years ago, Jay’s older brother, Charlie, a wayward child of the sixties, fell under the sway of a charismatic but deeply disturbed cult leader in California—a mesmerizing human monster who set a nightmare of violence into motion. Charlie moved on and raised a family, but the demons that nearly destroyed him never completely disappeared.

Heading west to help his grieving brother, Jay finds himself being pulled back into Charlie’s dark history. In a story of two brothers—one successful, the other outcast and troubled—Jay must put his family and life on the line to uncover the truth behind his brother’s son’s death, a dark and dangerous quest that threatens to bring up the secrets of the past once again . . . and plunge him over the edge into the depths of evil.

We found this book a very entertaining one: It hooks the readers from the beginning with the apparently a suicide incident and drags them along to reveal the true answers at the end.

The storyline itself was a bit slow as the reader can guess from early on, who might be behind the tragedy; in some cases chapters basically provide the same information to the reader by from different point of views (see chapter 62 and 65 for example). The main concepts seemed to repeat themselves over and over before the story came to the end.

On the plus side, Gross has written a very easy to read novel; with interesting characters and a cinematic feel. You won’t be bored reading it.

Like Books By Andrew Gross? Check out the following exciting titles.