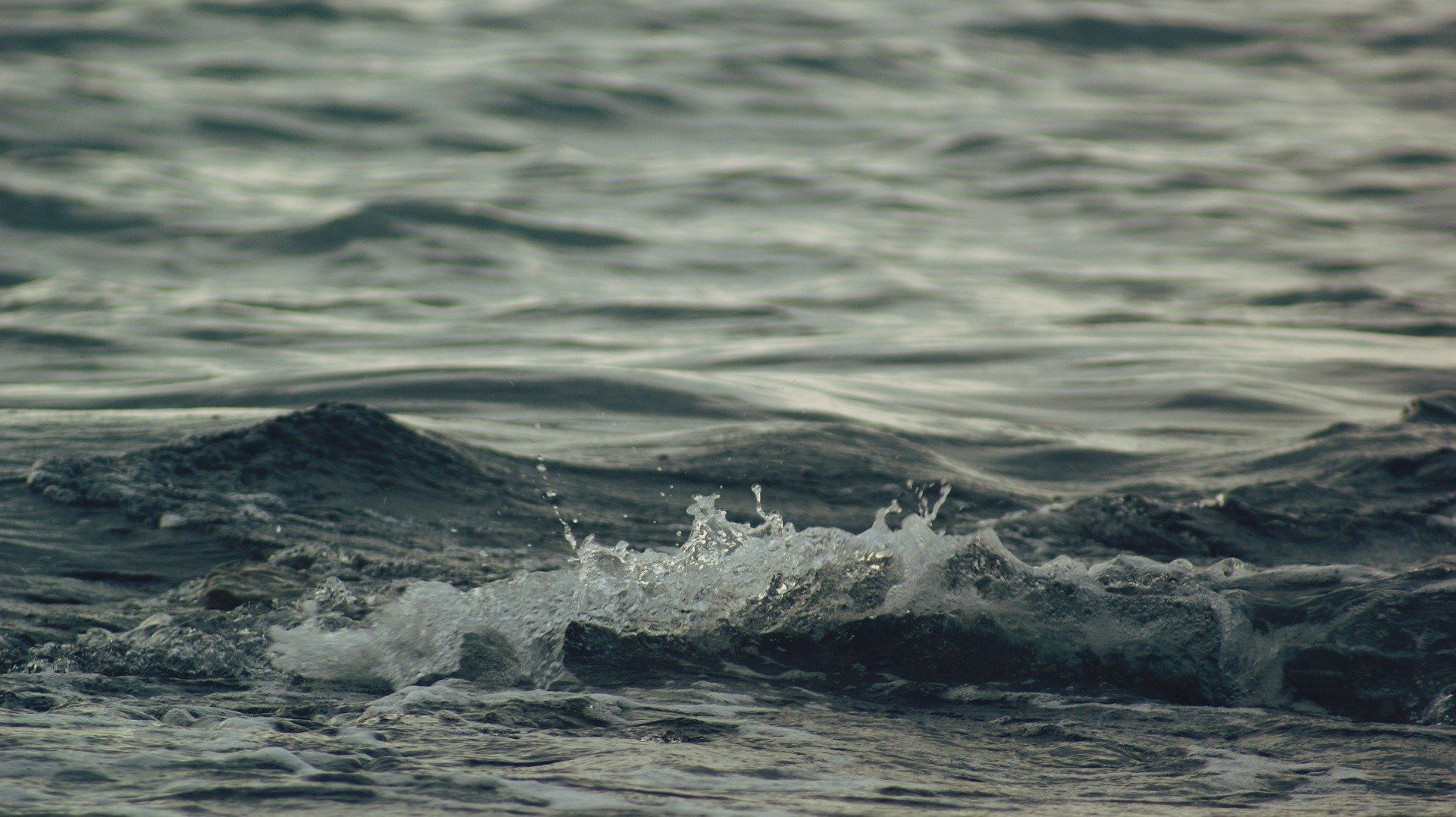 In Farsight, noir flash fiction by Caleb Coy, a man gazing at the ocean through his binoculars witnesses his wife’s infidelity. Mr. Coy’s fiction has previously appeared in Harpur Palate, Hippocampus Review, and The Common.

He had to see it for himself.

He couldn’t believe she would be so stupid. Sneaking away for a disloyal tryst right under his eyes. Not his naked eyes, but the long reach of his binoculars along the beach.

From four hundred yards away, they would have looked like any couple making love by the tumbling waves. Silhouettes in sunset. How did she not think he would see? Birding was his only real hobby, and he loved it more than he loved her.

From behind the window he gazed at her infidelity. He tightened his grip on the scopes of his binoculars. He breathed hotly.

He’d beat and berated her ever since she ridiculed him at a dinner party for his clumsy grasp of French in front of all their dinner guests. He’d married a thankless social climber.

Their act was already done. The other man had walked off. Now she was writing a name in the sand with a stick. Like some frivolous child.

VOIR MA TRAHISON. How sophisticated of her. It took her long enough to write it, even longer for him to decipher its familiarity.

A typical French name. VOIR MA TRAHISON. How sophisticated of her. It took her long enough to write it, even longer for him to decipher its familiarity. He was never that good at French, but she always knew he was just good enough. Voir ma Trahison. Voyeur. Treason.

He lowered his binoculars, adjusted his eyes, and saw the reflection in the window.

Slouching, he put the binoculars back to his eyes. One last look at the ocean.

He never saw the knife go in. But a part of him always believed he deserved it.