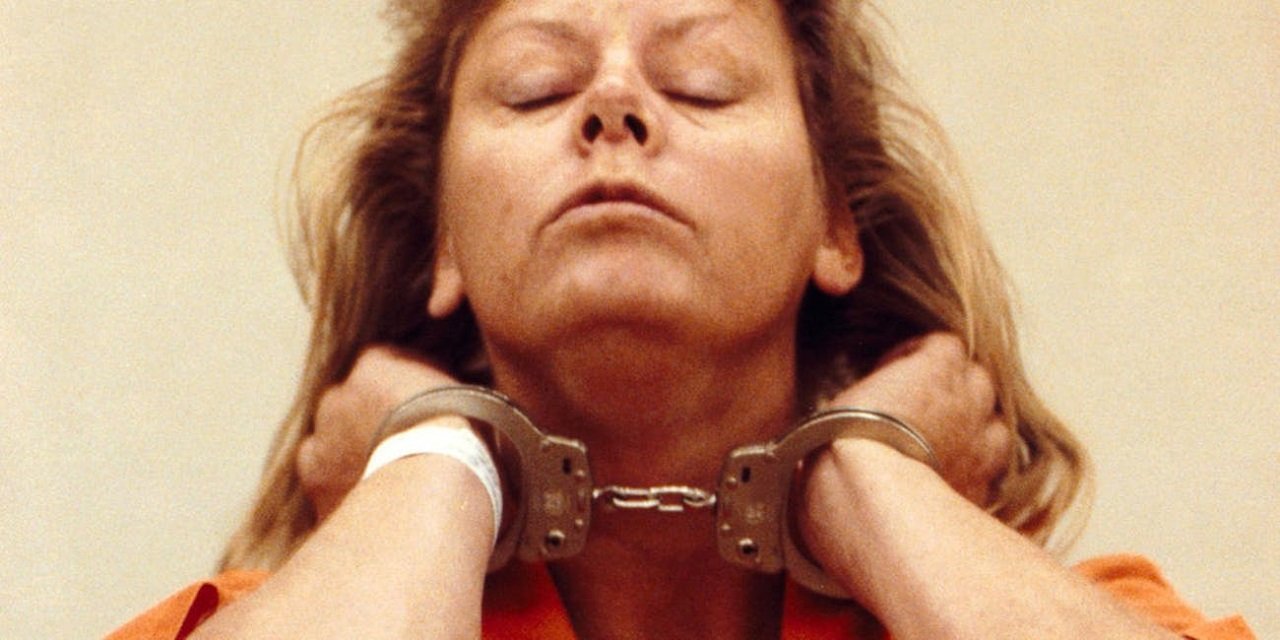 Review Of Documentary Film “Aileen: Life and Death of a Serial Killer”

Fans of serial killer documentaries will be delighted with Aileen: Life and Death of a Serial Killer which hasn’t quite got the exposure it deserves.

Aileen: Life and Death of a Serial Killer

is a 2003 feature-length documentary film about Aileen Wuornos, the famous prostitute who used to kill her clients, made by Nick Broomfield as a follow-up to his 1992 film Aileen Wuornos: The Selling of a Serial Killer. The film focuses on Wuornos’ declining mental state and the questionable judgment to execute her despite her being of unsound mind.

The film climaxes in a final interview with Wuornos just one day before her execution. In the interview, she states that she was tortured while in prison and claims that the prison used sonic pressure to control or alter her mental state. In a fit of rage, Wuornos rails against a society that she says “railroaded my ass” before abruptly ending the interview. Broomfield comments that he finds it hard to understand how the same person in front of him was deemed “of sound mind” the day before by Florida governor Jeb Bush’s psychiatric examiners.

Broomfield seems to be promoting an anti-death penalty agenda with the movie: He presents an interesting piece of data which shows states without death penalty have lower murder rates. This is a bit irrelevant to the main character and might be correlational but it is still something very interesting to think about.

Some critics argue since it costs the states around $1 million to execute someone, even half that amount can be used to hire more cops and do things which decrease the murder rate. We like the idea although we believe in reality, crime prevention is more complicated than that.

Overall, this is a nice documentary and viewers will be mesmerized by the true and tragic story of a paranoid prostitute who began killing her customers in a murderous rage.