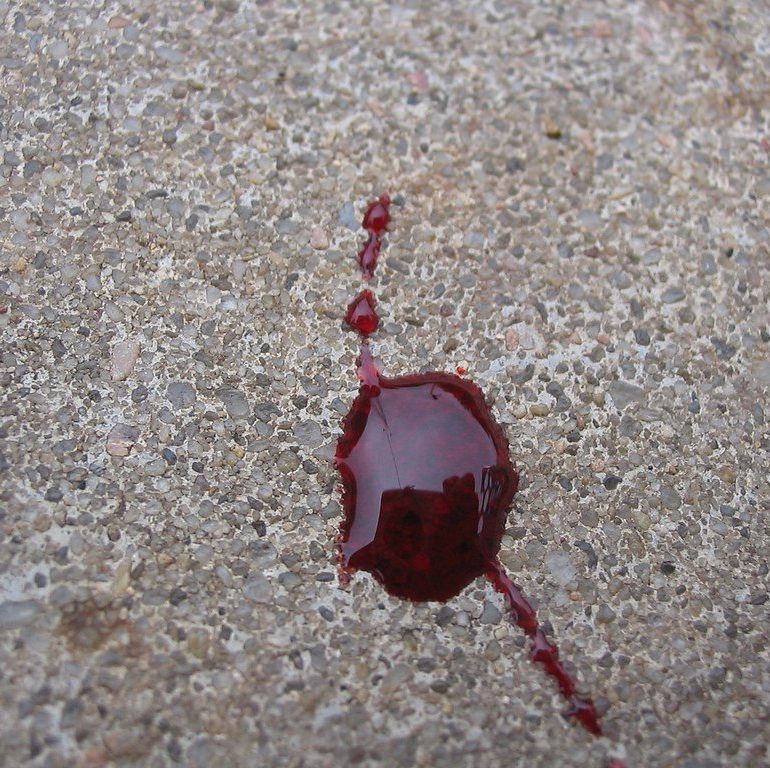 Finnish Author Salla Simukka Debuts “As Red As Blood” In The U.S.

One of the most exciting releases in the January is the U.S. debut work of the Finnish author Salla Simukka “As Red As Blood

“. In the first installment of an already bestselling trilogy, she brings Nordic noir to the young adult category. Looking at Simukka’s heroine, Lumikki Andersson, one could certainly see the characteristics reminiscent of Lisbeth Salander from The Girl with the Dragon Tattoo

. The plot of this title is similarly fast-paced and will appeal to both teen and adult readers to crave for Nordic thrillers.

Although this book was just released last week by Crown Books, the rights for the three books in this trilogy (As Red As Blood

, As White As Snow, As Black As Ebony) have already been sold in 52 countries with over 1 million copies sold worldwide to date. We were also excited to find out that the film rights for the series have also been acquired by Los Angeles-based production company Zero Gravity.

In this new title, we meet young and somehow introvert Lumikki Andersson. She has made it a rule to stay out of things that do not involve her. She knows all too well that trouble comes to those who stick their nose where it doesn’t belong.

We find this fairly early in the book where Lumikki is constantly thinking about her unwritten rules:

The easiest way to get along in life is to meddle as little as possible…Never jump into conclusions.

But Lumikki’s rule is put to the test when she uncovers thousands of washed Euro notes hung to dry in her school’s darkroom and three of her classmates with blood on their hands. Literally.

A web of lies and deception now has Lumikki on the run from those determined to get the money back—no matter the cost. At the center of the chaos: Polar Bear, the mythical drug lord who has managed to remain anonymous despite his lavish parties and notorious reputation. If Lumikki hopes to make it out alive, she’ll have to uncover the entire operation. Even the cold Finnish winter can’t hide a culprit determined to stain the streets red.

Compared to many other Nordic noir titles, this book is  bit different in the sense that although we learn about the lives of the main characters, there is less focus on character development and more emphasis has been put into the plot: This is a story which moves fast and readers are meant to follow the tale rather than absorb themselves in depth in any given character.

Salla Simukka is relatively young in age and thus familiar with the minds and dialogue style of the millennials: The conversations of the characters in the book and their use of language is therefore realistic and refreshing!

The fact that this, in a nutshell, is a mix of Ya novel and mystery is less discouraging for adult readers as the chase in the story is appealing enough and the cinematic scenes depicted by a sensible translation bring joy to the readers.

Overall, this rather short novel (244 pages) is a good read for both thriller fans as well as Scandinavian crime readers.