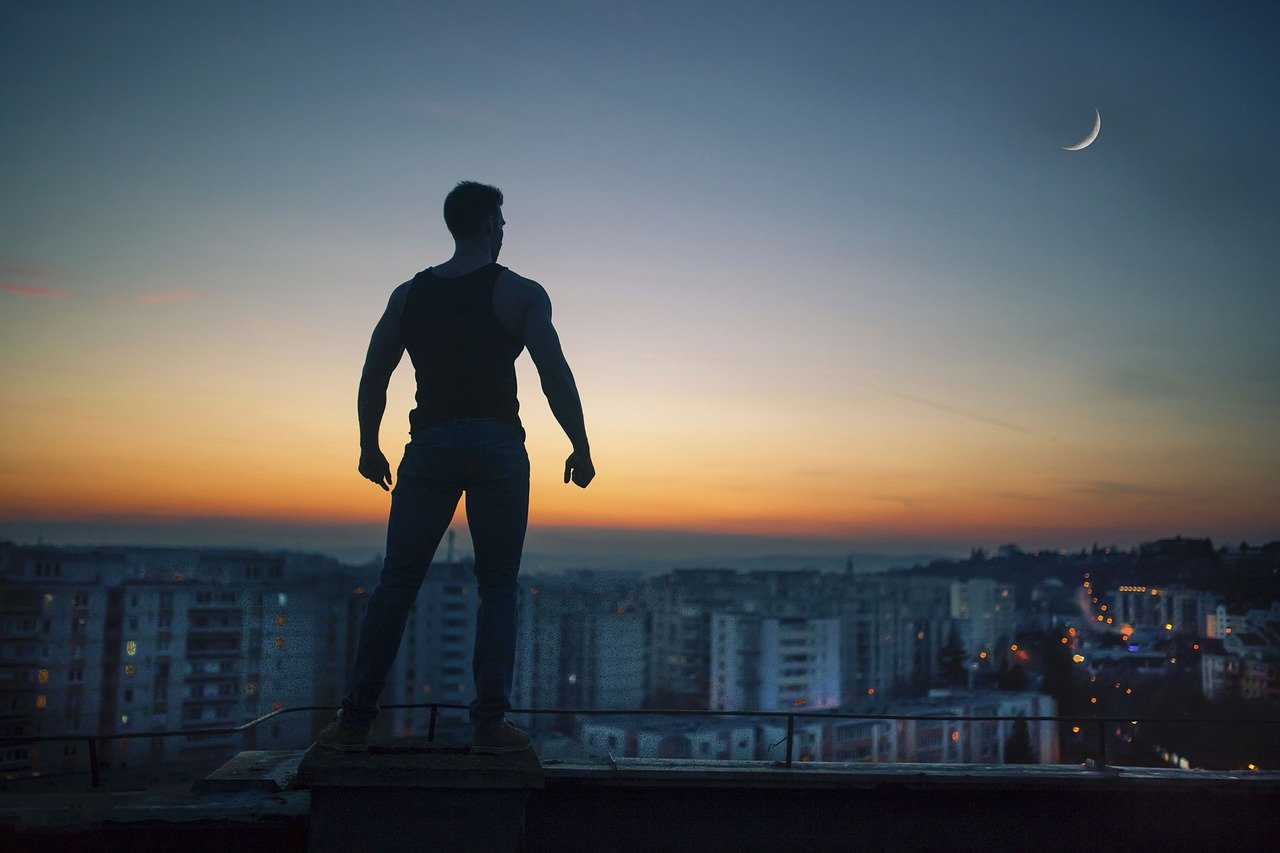 Finnish Crime: “Raid And The Blackest Sheep” By Harri Nykanen

Harri Nykanen, is a Finnish author who has written nearly 30 books and is best known for his Raid series. While Nykanen’s work has been translated into many languages, Raid and the Blackest Sheep is one of his only two novels published in English. Raid character in Finland, however is very popular and a TV series was developed based on Raid stories which has appeared on television in both Finland and select U.S. markets. A Raid movie also appeared in Finnish theaters. What comes next is our review of Raid and the Blackest Sheep.

Hard-nosed hit man Raid is recruited by an aging criminal named Nygren to drive him across Finland towards the Arctic Circle. As they journey northward, Nygren puts his affairs in order, wreaking vengeance on those who have wronged him and paying penance to those he has wronged. Their first stop is at a church, where a sham preacher is fleecing his congregation for money.

Soon, both cops and crooks are on the trail of the mysterious pair. Detective Lieutenant Jansson and his colleagues are interested in any potential jobs the notorious criminals might be planning. A couple of accomplices from Nygren’s past believe he has a hidden stash of cash, and want a share for themselves. In the end, the pilgrimage leaves a trail of wounded and dead in its wake.

What we liked about this book was its curious and cinematic plot: The aging Nygren, who has lived in Sweden for many years and was in jail there as well, wants to go to the Arctic Circle. It is not clear why he wants to go to that place and what is there in that location.

This curiosity keeps the reader engaged till the last pages of the book. As Raid and Nygren are driving to the final destination, they settle down some old business of Nygren along the way. This also adds to the adrenaline level of the story and makes it more interesting.

The use of the language is very concise and it seemed to us that the book was written with a similar style as a screenplay. As a result, we don’t get a lot of information about the setting, characters or their past. Overall, a great read for the fans of Scandinavian Crime Fiction who are looking for something different.