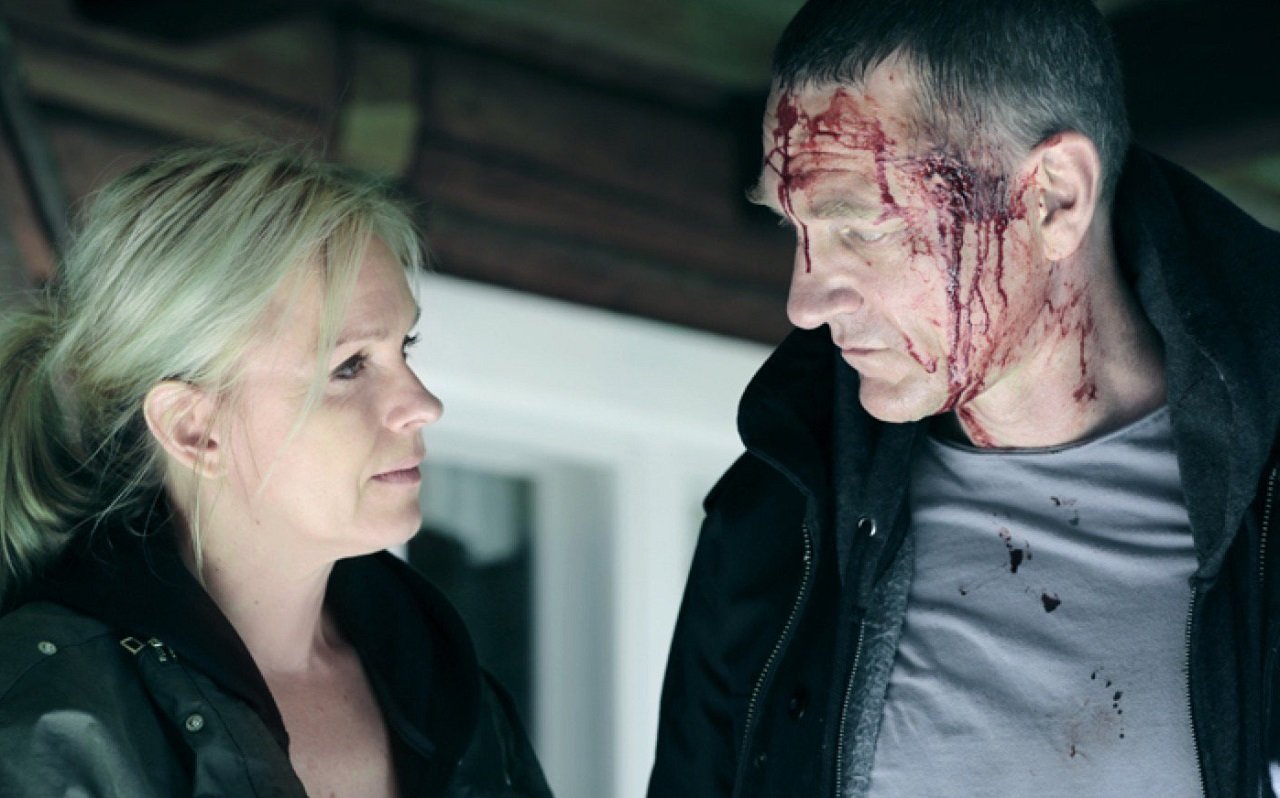 The series, in a nutshell, is about a brilliant but overworked police detective. The series follows Detective Sorjonen (Ville Virtanen) as he relocates to the small town of Lappeenranta near the Russian border for a quiet life as his wife recovers from a brain tumor. But life is not very peaceful on the border between two worlds.

Kari Sorjonen will investigate five new cases for the show’s ten-part second season, which is slated to air on YLE channel this fall. As season 1 of this crime show has become available on Netflix after its local releases, the season 2 will most likely follow the same sequence.

Bordertown became an instant sensation in its first season and, as mentioned, was presented with three Kultainen Venla awards by the the Finnish Television Academy in January for Best Drama, Best Actor (Ville Virtanen) and Best Actress (Anu Sinisalo).

The Finnish name of series is Sorjonen, but its international name is Bordertown. Bordertown has been sold in Germany, France, Belgium and USA. Netflix acquired streaming rights to the series in the United States, Canada, Great Britain, Republic of Ireland, Norway, Sweden, Denmark, Iceland, Eastern Europe, Russia and the Netherlands, with season 1 available for streaming on 31 March 2017. Over one million people (1/5 of Finland population) watched Bordertown’s first episode.