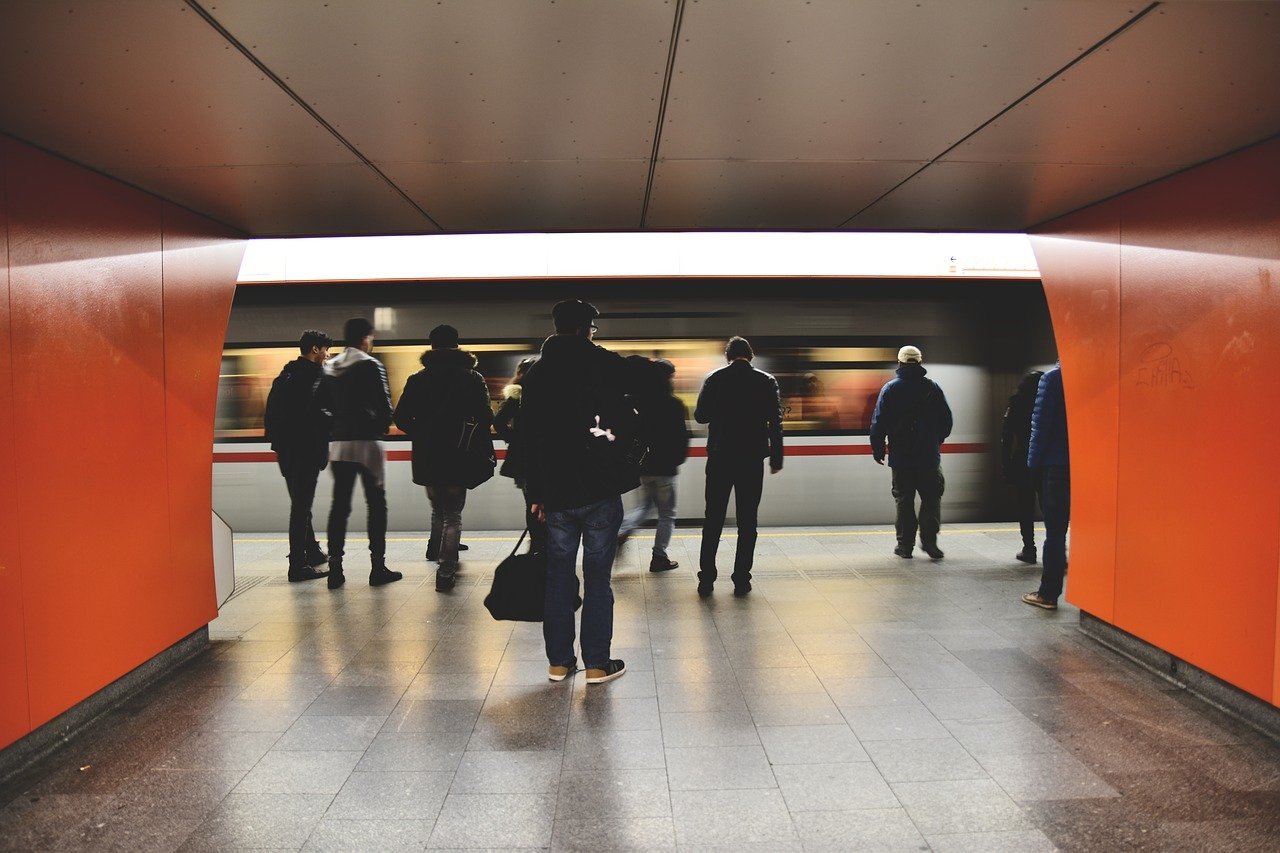 Finnish Mystery: “The Priest Of Evil” By Matti Joensuu

Joensuu has written several novels about the personal life and work of policeman Timo Harjunpää. He is a very credible and pleasant man, who treats the criminals as humanely as his own family, which consists of Timo, his wife Elisa and three children (Valpuri, Pipsa and Pauliina). The Priest of Evil

is one of his famous books which has also been translated into English.

While investigating a young man’s apparent suicide in a Helsinki subway station, Detective Sergeant Timo Harjunpää of the Helsinki Violent Crimes Unit is baffled by the apparent lack of witnesses or evidence. Even the closed-circuit security tapes offer no clues. As a pattern of death emerges, it becomes apparent that there is a serial killer at work—a deluded and dangerous fanatic who inhabits an underground bunker under a desolate Helsinki hillside. No stranger to the seamier side of human nature, Detective Sergeant Harjunpää must now apprehend the most terrifying adversary of his career.

This book has such a uncommon plot that it immediately became one of our favorites. The narrative is told from points of views of Detective Harjunpää as well as the killer: The so called Priest of Evil lives in the underground system, worshipping the mountain god Maammo and tries to please his god by sacrificing humans in the train system.

Our impression is that the author intended to focus on confusion and frustrations of the protagonists rather than a straightforward who-dunnit. This book is not exactly a Michael Connely-style story; the main protagonist is a normal cop with no extraordinary brain power, huge biceps or custom-made gun.

The book is not very fast-paced and the change in narrative point of views might be confusing for some; but overall, this is a compelling story with a weird killer and weird ending.

Like Books By Matti Joensuu? Check out the following exciting titles.