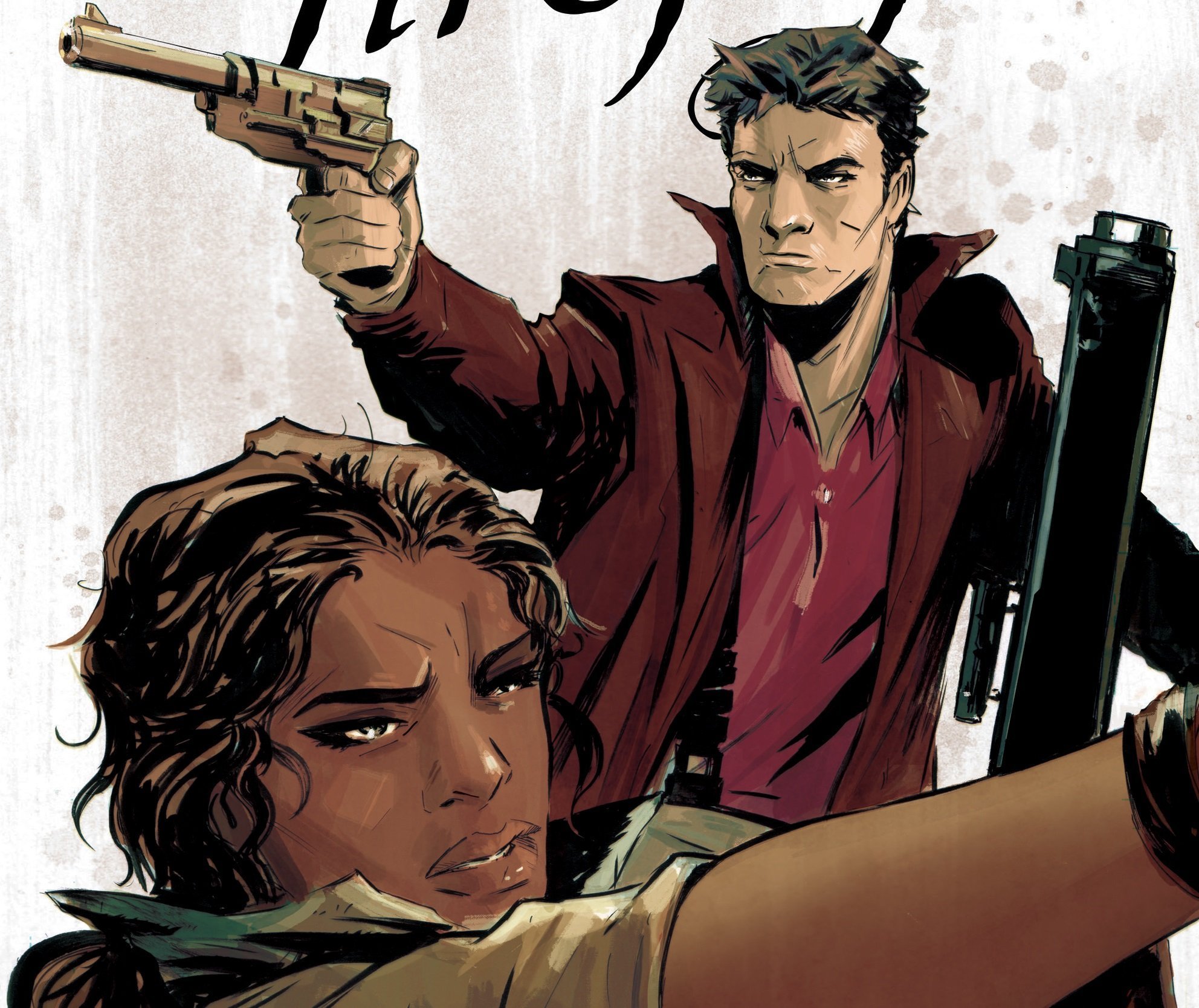 If you like Westerns and you don’t know Firefly, you should. Firefly is an American space Western franchise created by Joss Whedon and produced by Mutant Enemy Productions and it includes the TV series Firefly, the film Serenity, and a long-running comics series.

To give some background, the franchise is set in the year 2517, after humanity’s arrival in a new star system, and follows the adventures of the renegade crew of Serenity, a “Firefly-class” spaceship. Whedon has described the Serenity crew members as “nine people looking into the blackness of space and seeing nine different things”.

Dark Horse Comics originally ran Serenity as a line of comic books published from 2005 to 2017. In 2018, Boom! Studios picked up the story-line and started Firefly as a canonical continuation of Firefly television series, the 2005 film Serenity, and Dark Horse Comics’ Serenity comics.

The franchise explores the lives of people who fought on the losing side of a civil war and now make a living as part of the pioneer culture that exists on the fringes of their star system.

In addition, it is set in a future where the only two surviving superpowers, the United States and China, fused to form the central federal government, called the Alliance, resulting in the fusion of the two cultures as well. According to Whedon’s vision, “nothing will change in the future: technology will advance, but we will still have the same political, moral, and ethical problems as today.

So far 3 issues from the new Firefly series have been released by Boom! and the 4th installment is scheduled to hit the market on February 20. Here is a visual summary of what you can expect in this new series: 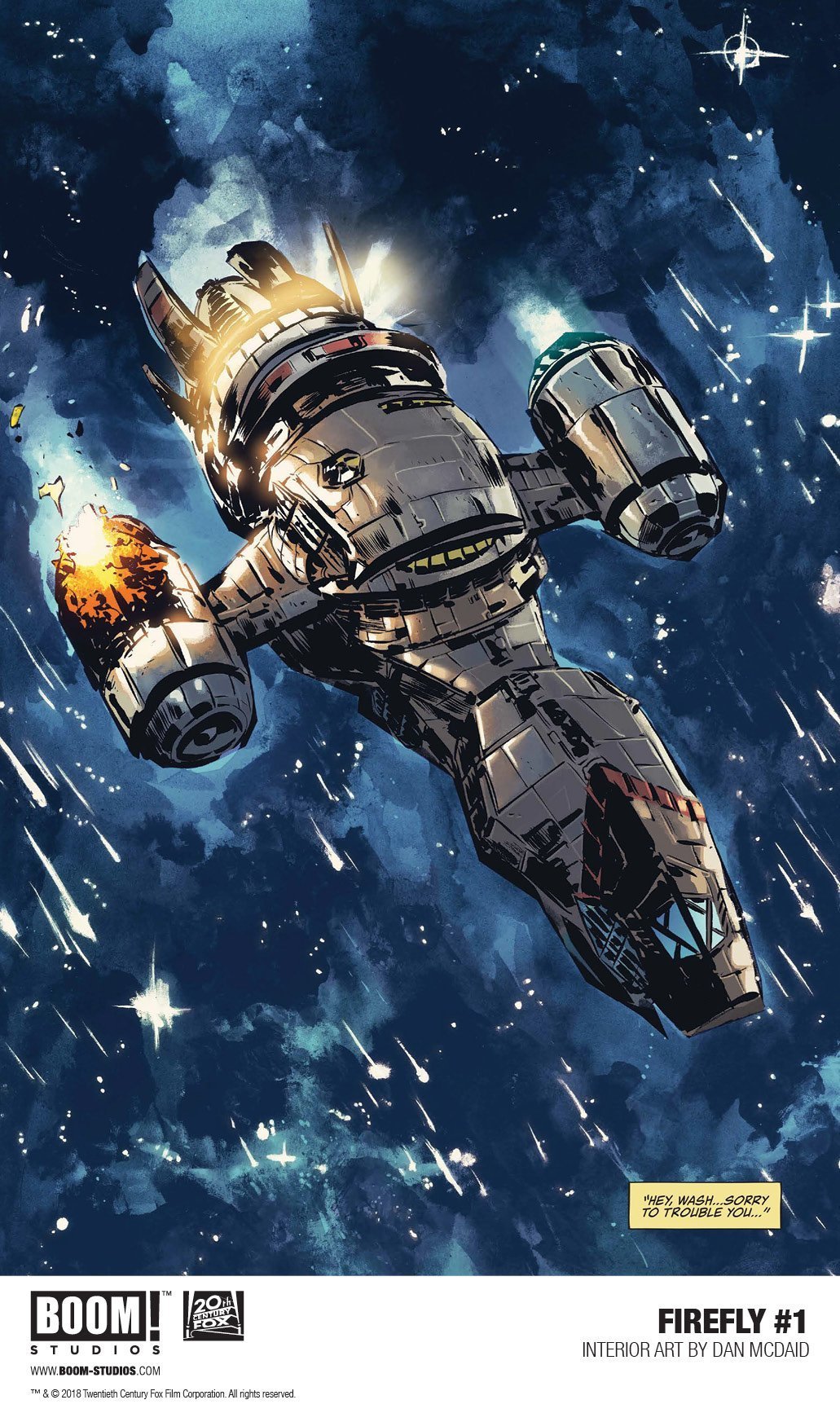 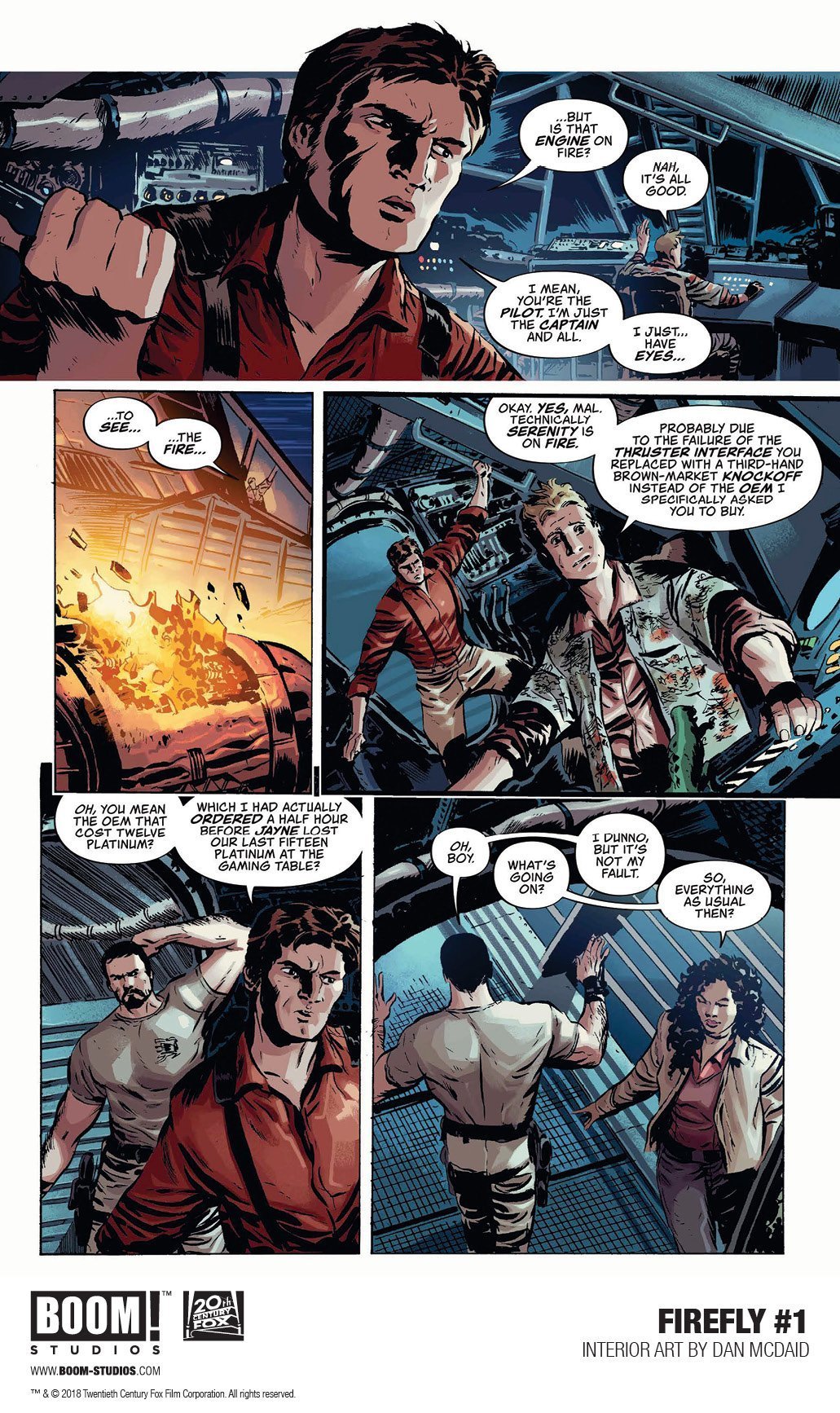 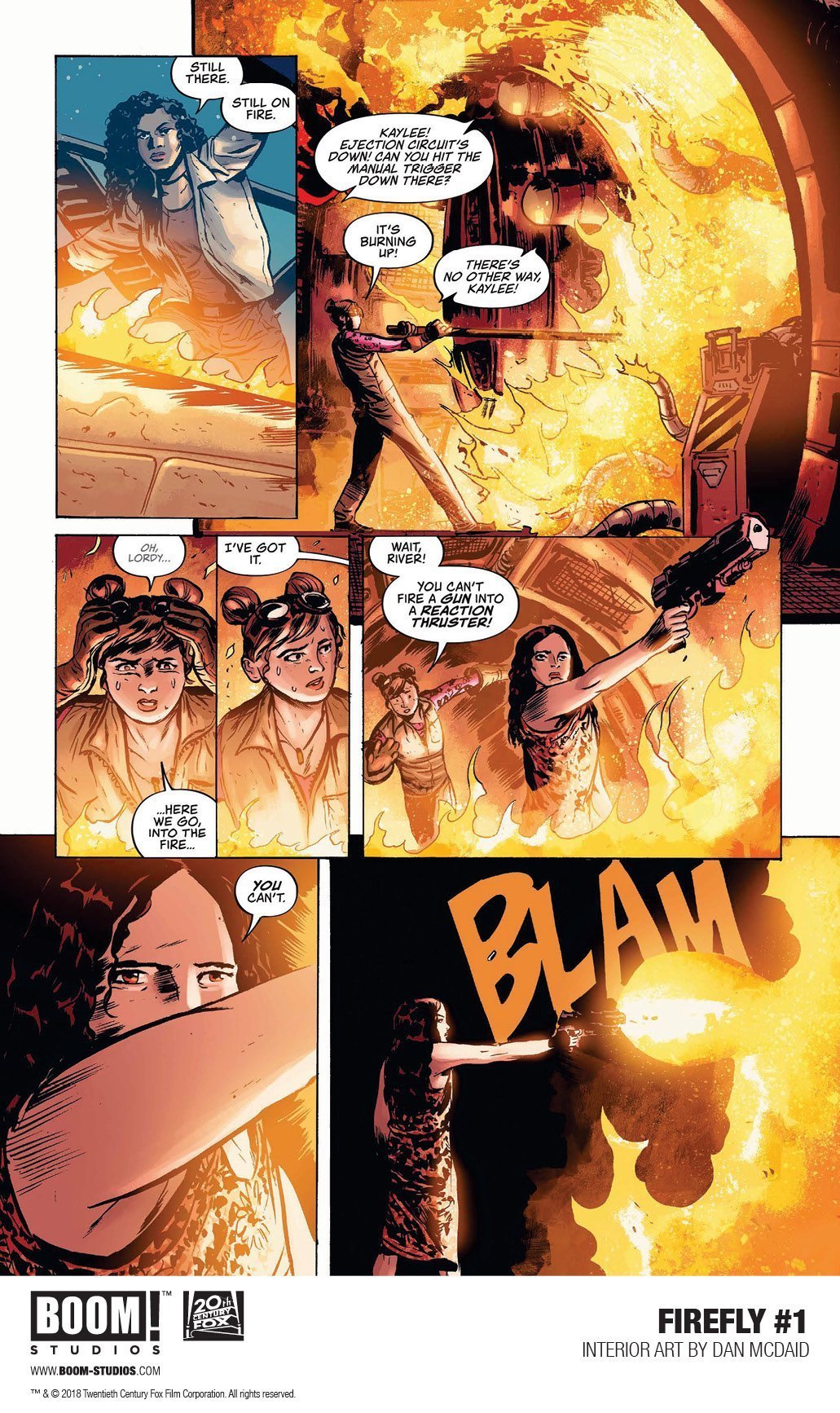 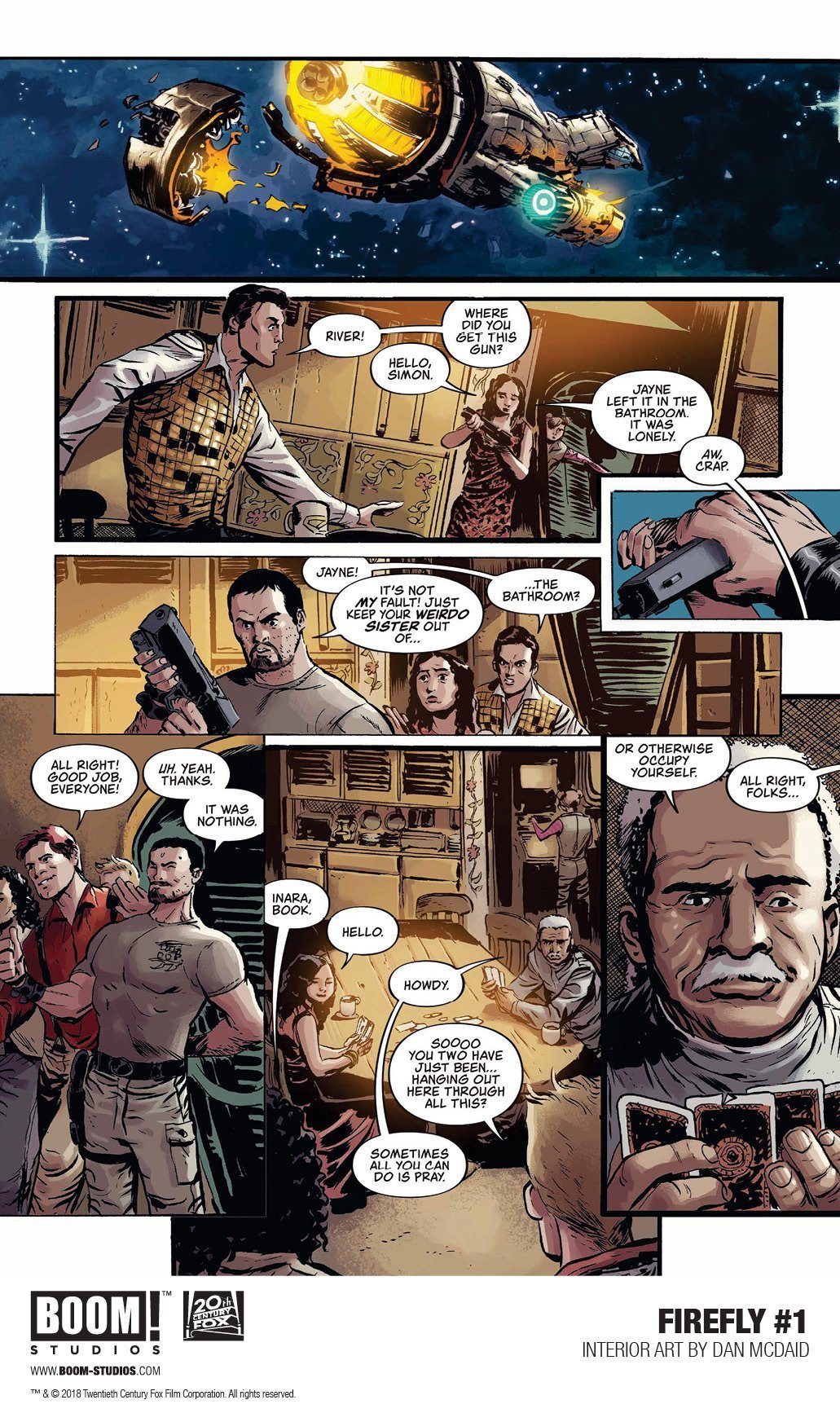