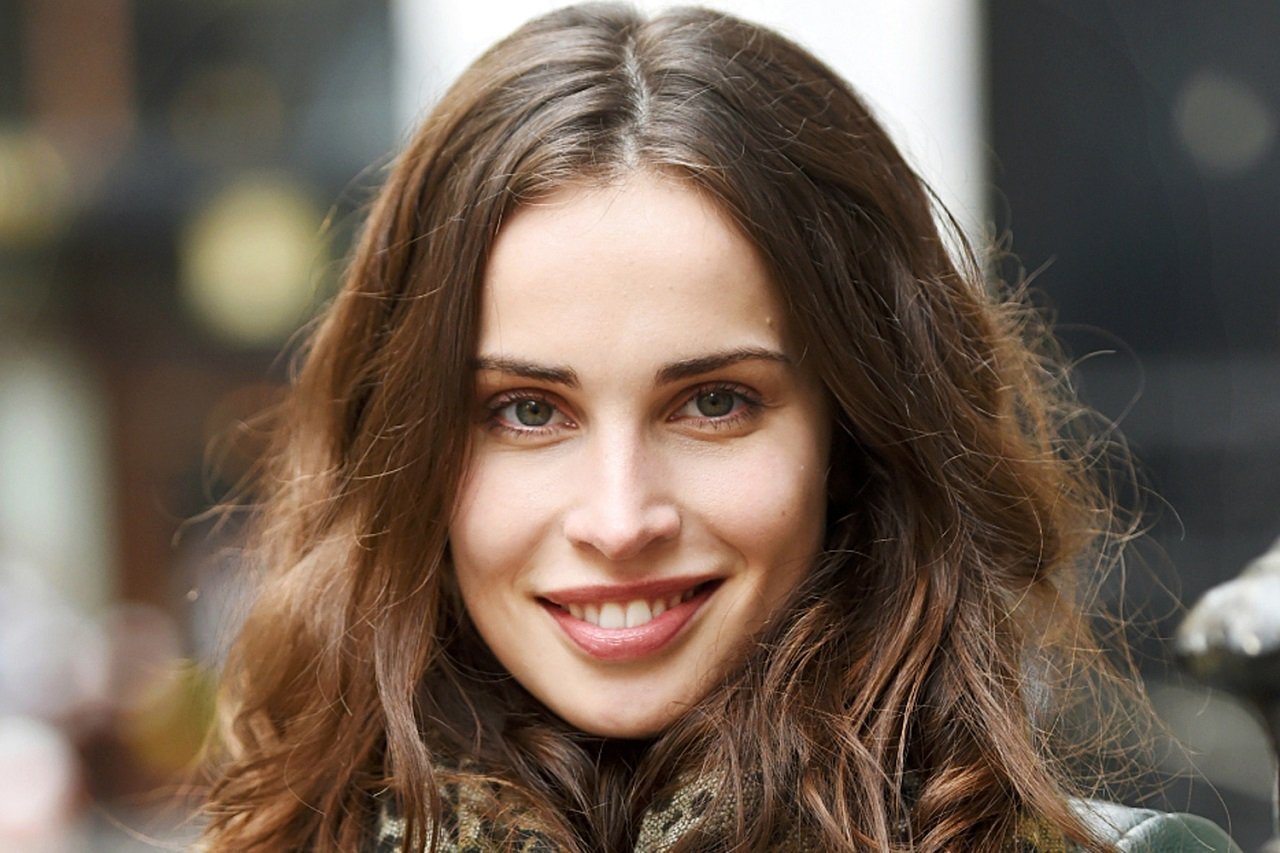 The series is based on a series of novels that follow a hard-nosed lawyer named Stella Blomkvist as she takes on mysterious murder cases.

The first book by the pseudonymous Stella Blomkvist, The Murder in the Ministry, is the basis for the first series: Hired to defend a low-life thug accused of murder, lawyer Stella Blómkvist soon finds herself plunged into a violent political conspiracy that threatens Iceland’s very future. The series is adapted from the acclaimed ‘Stella Blómkvist’ novels, written by an anonymous author, which have captivated readers around the world since the first book was published in 1997.

Jakob Mejlhede, MTG EVP and Head of Programming and Content Development, who is one of the forces behind the project has high hopes for this series: “Bleakness, beauty and volcanic activity – Iceland is perfect for great drama, and ‘Stella Blómkvist’ is a smart, super-tense series that could only take place against such a unique backdrop. We’re continuing our journey to become the Nordic region’s leading producer of scripted content, and I’m sure Stella is a star in the making.”