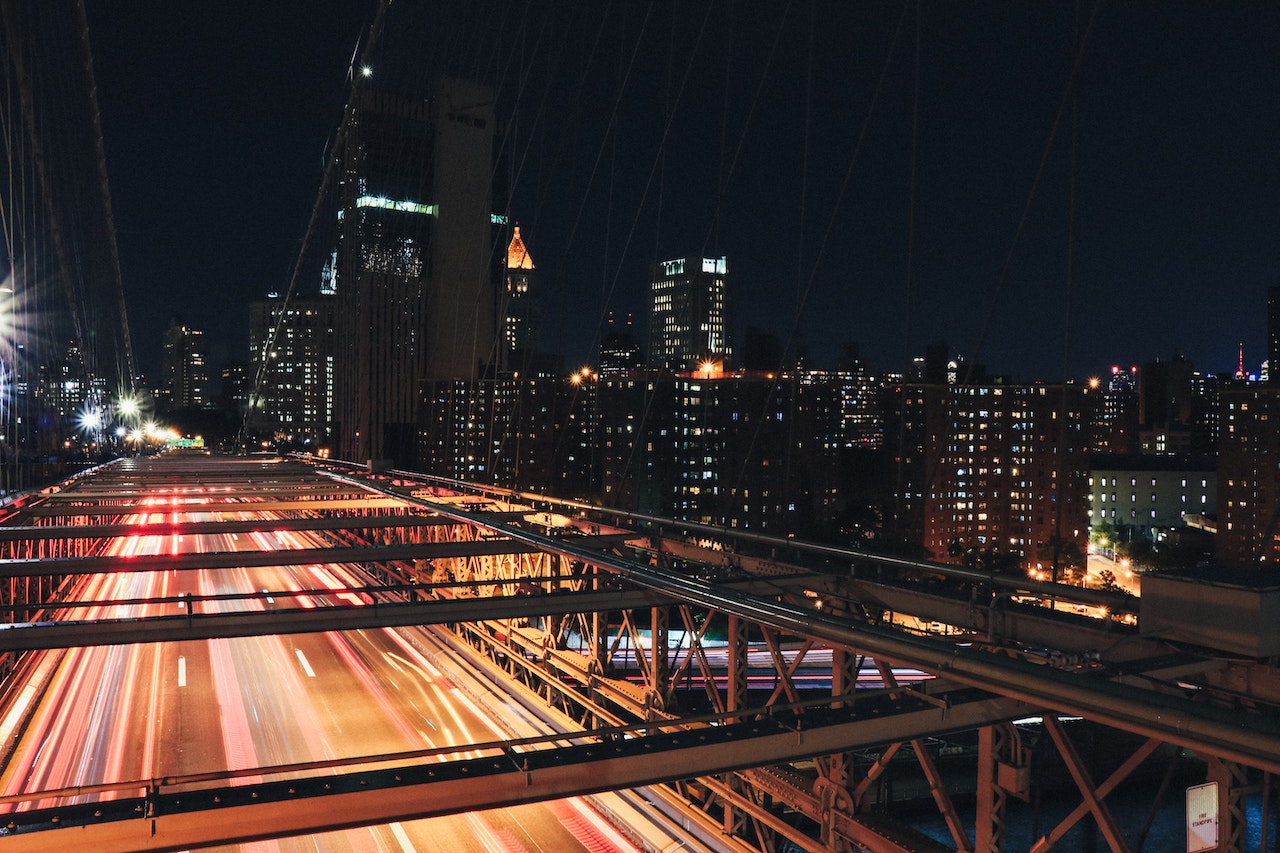 First Line: I’ll be adding “City Dark” to my to-be-read pile for sure

For this edition of The First Line we are looking at CITY DARK by Roger Canaff, released October 1, 2022 from Thomas and Mercer.

When the lights went out, their mom, Lois was driving, and Joe and Robbie were in the back seat arguing. That was normal as Robbie was fifteen and Joe ten. And it was the last normal thing any of them would ever know.

This line is well-crafted and jammed with information. I have a good opening view of the family and a sense of curiosity about what comes next. I’m not feeling dread, the use of normal/last isn’t imparting a malicious vibe—however, given the title of the work—I imagine things are about to take a turn for the worse. The use of light/dark and the classic situation of a family road trip with two arguing brothers sets the scene well. I’d read more.

Roger’s goal with the line:

I wanted to convey a sense of both helplessness and impending doom, for all three characters but particularly the boys, who are in the back of a speeding car, not in control of anything. The line “when the lights went out” should also convey a sense of chaos and discord greater than just the fact of a power outage. Hopefully, it evokes what the characters are about to face: a twist of fate that will cast them in darkness, to emerge scarred and changed forever.

I definitely picked up on the twist of fate casting the family into darkness. I didn’t pick up on the lack of control the author was going for but having read the author’s response, I see it. Honestly, the power outage didn’t 100% work for me. When I’m riding in a car, the area’s power grid doesn’t affect me until I come to a stop light, or perhaps if I’m driving through a dense urban environment with lots of buildings. I missed the author’s intent.

With all that said, I enjoyed this line and I’ll be adding CITY DARK to my to-be-read pile for sure.

A vanished mother, the grip of darkness, a lifelong mystery. Forty years later, a prosecutor faces them all again, this time as a murder suspect in a pulse-pounding legal thriller of psychological suspense.

On a steaming night in 1977, New York City is plunged into darkness and two boys, Joe and Robbie, are abandoned by their mother, Lois. Forty years to the day after this unforgivable moment, Joe is a hard-drinking ADA and Lois has resurfaced: Joe wakes from another alcoholic fog to learn she’s been found murdered on a Coney Island beach.

Joe throws himself into his work, struggling to reconcile his memories of Lois with the relative stranger found by the NYPD. And when another murder hits close to home and DNA links Joe to both crimes, he sinks deeper into the abyss. Joe can’t remember a thing. His last hope as the evidence mounts against him is Aideen Bradigan, a brilliant and dogged lawyer from his past.

It will take Aideen’s drive and Joe’s own shrewd legal mind to uncover a potentially terrifying truth—and to shatter the devastating secrets that claw back to that fateful night in the dark.