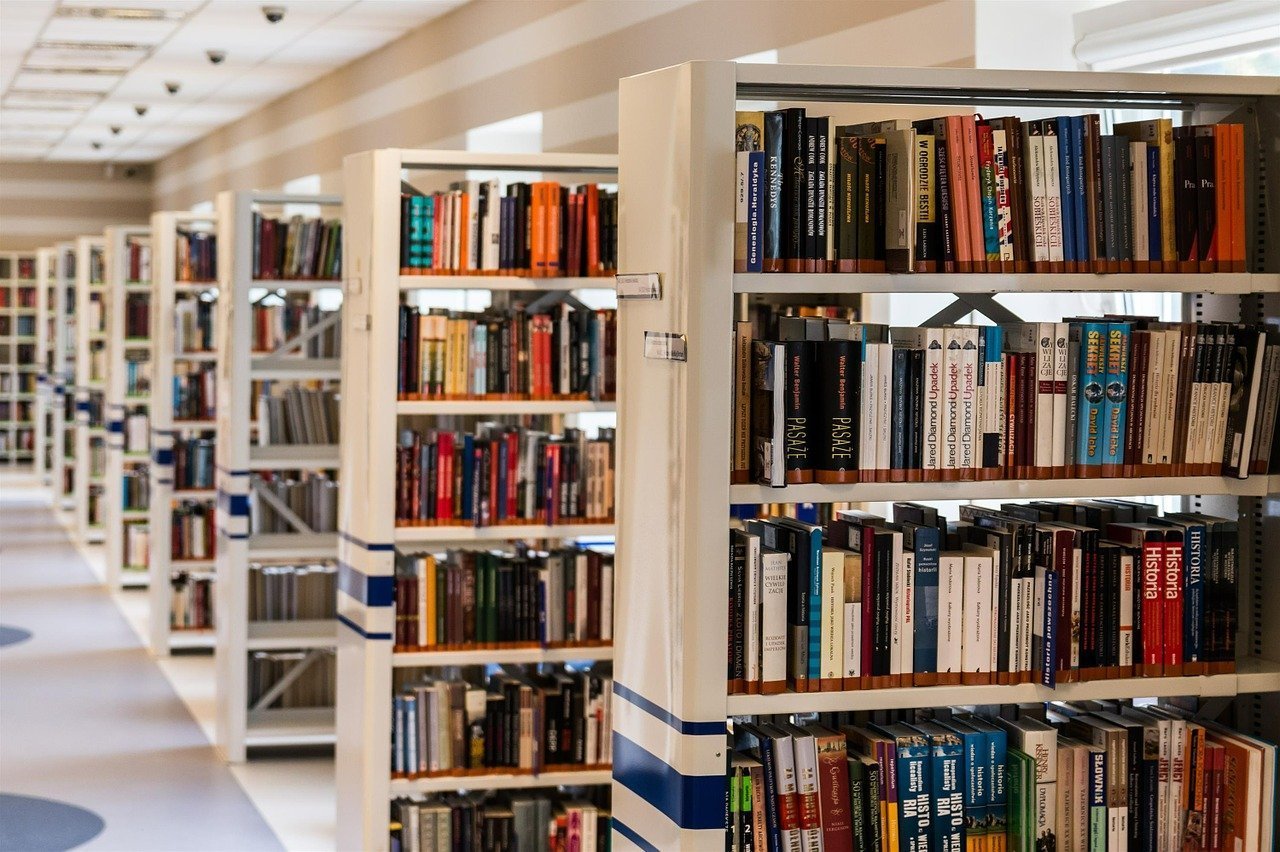 Looking for Some Great Mystery Reads? Check Out these Books!

It’s time for the mystery roundup for March and we have some exciting mystery reads for you. We are sure you are going to enjoy. Let us know what you think and we will try to cover your tastes as much as possible. But for now, here we go:

Murder and Moonshine: All small towns have secrets—and plenty of them—as every small-town waitress knows. Daisy is no different. A young, recently separated waitress at H & P’s Diner in sleepy southwestern Virginia, she hears more than her fair share of neighborhood gossip while serving plates of hash and peach cobbler.

But when a reclusive old man shows up at the diner one day, only to drop dead a few minutes later, Daisy quickly learns that some secrets are more dangerous to keep than others—especially when there are money and moonshine involved.

The man’s death was suspicious, and no longer sure who she can trust, Daisy turns sleuth while also seeking to protect her sick mother and keeping a handle on Aunt Emily, her goading, trigger-happy landlord.

Caught between whiskey and guns, a handsome ATF agent and a moonshine-brewing sweet talker, and a painful past and a dangerous present, Daisy has her work cut out for her. There’s trouble brewing in her small town, and before it passes, many secrets will come to light.

Starter House: From the moment Lacey sees the house with the beautiful wood staircase, she knows she’s found her dream home. Growing up rootless with her flighty mother, Ella Dane, a self-proclaimed psychic, Lacey is determined to give her unborn baby the stability she never had.

But shortly after she and her husband, Eric, move in, the warm and welcoming house becomes cold and dark. There is something malevolent within these walls that wants to hurt her unborn child—a terrifying presence that only she can sense.

And there is Drew, a demanding and temperamental little boy who mysteriously appears when Lacey is alone.

To protect her unborn child and save her family, Lacy must discover the truth about her dream house and the troubled Drew—a decades-old mystery involving secrets, violence, and guilt—and confront an evil that has lingered in wait for years.

419: A car tumbles through darkness down a snowy ravine. A woman without a name walks out of a dust storm in sub-Saharan Africa.

And in the seething heat of Lagos City, a criminal cartel scours the Internet, looking for victims.

Lives intersect. Worlds collide. And it all begins with a single email: “Dear Sir, I am the daughter of a Nigerian diplomat, and I need your help…”

When Laura Curtis, a lonely editor in a cold northern city, discovers that her father has died because of one such swindle, she sets out to track down—and corner—her father’s killer. It is a dangerous game she’s playing, however, and the stakes are higher than she can ever imagine.

Woven into Laura’s journey is a mysterious woman from the African Sahel with scars etched into her skin and a young man who finds himself caught up in a web of violence and deceit.

And running through it, a dying father’s final words: “You, I love.”

J is for Judgment (Kinsey Millhone Alphabet Mysteries, No. 10): Wendell Jaffe looks great for a dead man! He’s been six feet under for five years ago—until his former insurance agent spots him at a dusty resort bar in Mexico. Now California Fidelity wants its insurance money back. Can P.I. Kinsey Millhone get on the case?

Just two months earlier, Jaffe’s widow pocketed $500,000 in insurance benefits after Jaffe went overboard. Was his “pseudocide” a last-ditch effort to do right by his beloved wife? Perhaps. But how would that explain the new woman in Jaffe’s second life?

Kinsey is in for the long haul as she delves deeper into the mystery surrounding Jaffe’s life and death…and discovers that, in family matters as in crime, sometimes it’s better to reserve judgment…

Crooked Numbers (Raymond Donne Mysteries): When one of Raymond Donne’s former students is found stabbed to death under the Williamsburg Bridge, Ray draws on his past as a cop to find the truth in Tim O’Mara’s second New York mystery.

Raymond Donne’s former student Douglas Lee had everything going for him thanks to a scholarship to an exclusive private school in Manhattan, but all of that falls apart when his body is found below the Williamsburg Bridge with a dozen knife wounds in it.

That kind of violence would normally get some serious attention from the police and media except when it’s accompanied by signs that it could be gang related. When that’s the case, the story dies and the police are happy to settle for the straightforward explanation.

Dougie’s mom isn’t having any of that and asks Ray, who had been a cop before an accident cut his career short, to look into it, unofficially. He does what he can, asking questions, doling out information to the press, and filling in some holes in the investigation, but he doesn’t get far before one of Dougie’s private school friends is killed and another is put in the hospital.

What kind of trouble could a couple of sheltered kids get into that would end like that? And what does is have to do with Dougie’s death? None of it adds up, but there’s no way Ray can just wait around for something to happen.

Critical Mass (V.I. Warshawski Novel): V.I. Warshawski’s closest friend in Chicago is the Viennese-born doctor Lotty Herschel, who lost most of her family in the Holocaust.

Lotty escaped to London in 1939 on the Kindertransport with a childhood playmate, Kitty Saginor Binder.

When Kitty’s daughter finds her life is in danger, she calls Lotty, who, in turn, summons V.I. to help. The daughter’s troubles turn out to be just the tip of an iceberg of lies, secrets, and silence, whose origins go back to the mad competition among America, Germany, Japan and England to develop the first atomic bomb.

The secrets are old, but the people who continue to guard them today will not let go of them without a fight.

Sara Paretsky is the award-winning creator of the V I Warshawski detective novels. When Sara introduced V I in Indemnity Only in 1982, she revolutionized the mystery novel.

By creating a female investigator who uses her wits as well a her fists, Sara challenged a genre in which women were traditionally either vamps or victims.