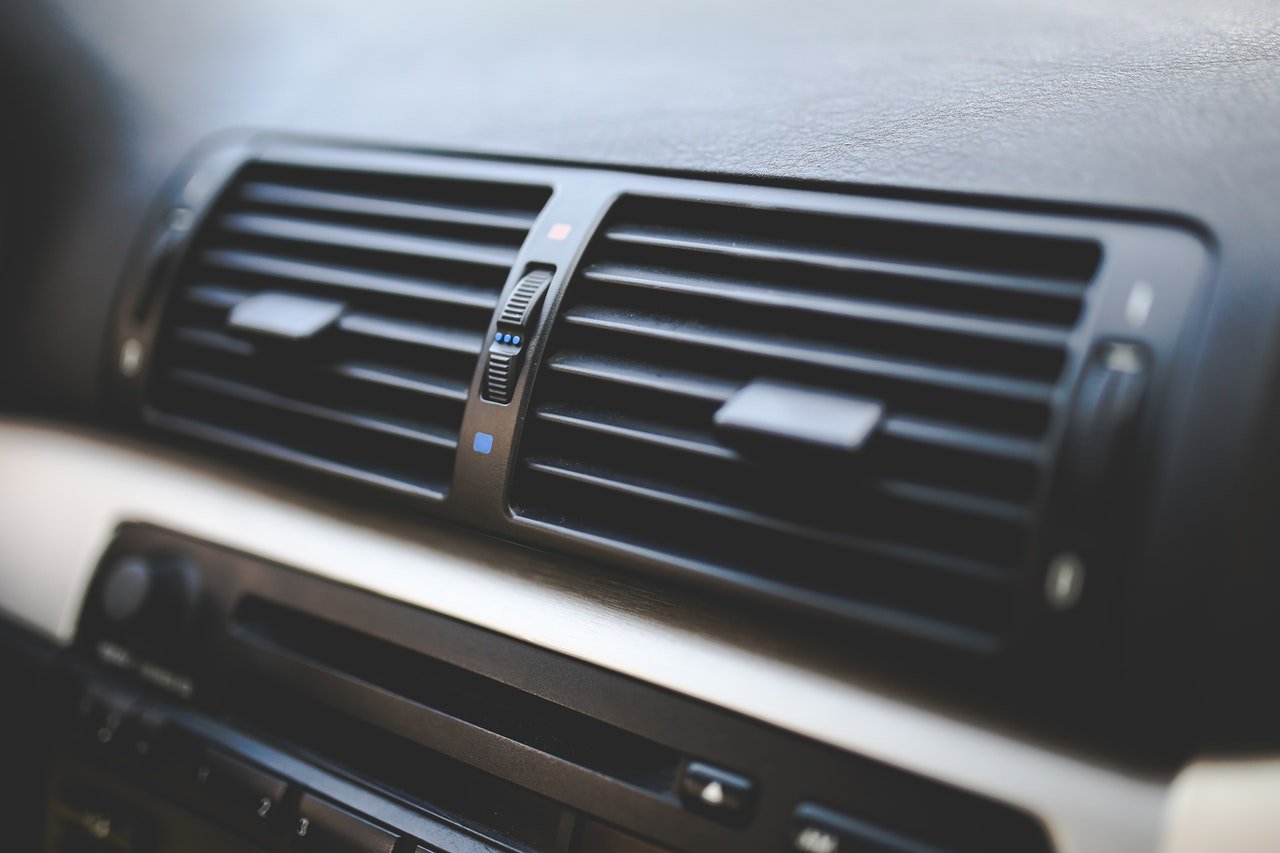 David Simmons, author of Freon Kids, lives in Baltimore where he has worked as an optician, rapper, producer, electrical estimator, and drug dealer.

His work has appeared in Strange Horizons, Sensitive Skin, Another Chicago Magazine, Snarl, 3 Moon Magazine, The Manifest Station, Bridge Eight, Across The Margin, the Washington City Paper and more.

I wasn’t surprised when our air conditioning unit stopped working. I had been expecting it to happen.

My father made noise breaking things behind our house. The sound of metal crashing, followed by a string of obscenities. “Not again! I’ll kill these kids, I swear to God.”

I heard the back door slam, a drawer slide open, then my father repeating the phrase “where’s my shit?” over and over, with the it in the word shit, gradually rising in pitch and volume, until he sounded like a fire truck. I pictured my father—flushed and spinning in a circle, arms akimbo while his eyes blinked red and blue, the scream of an oscillating hi-lo siren coming out of his mouth.

It had to be the Freon Kids again.

I heard the back door slam, a drawer slide open, then my father repeating the phrase “where’s my shit?” over and over…

It began with a knife puncture hole in the intake valve. They didn’t know yet that you could simply hold a freezer bag to the valve and loosen it up until the bag inflated.

“Sweet galactic Christ!” My father burst into the kitchen. Beige snot ran from his left nostril and over his lip like a foamy waterfall. He raised his fist, shaking it. “They won’t get me again. I’ll teach ‘em, you know? I’m crazier than a snake’s armpit. They got the wrong one.”

The first one was the messiest. Mostly because first times are always difficult. Everything is new, unexplored, uncharted. Also because my father enjoyed himself while doing it, but in the way that one enjoys a new thing that they are still apprehensive about.

The sound of the back door slamming shut echoed in our sparsely furnished shotgun house. My father carried a black lawn bag, the opening bunched together and held tight with both hands. Something sloshed around inside of it.

“What do we do with all the pieces?”

“We could put ‘em in the trunk, ride over to Royal Farms and leave it in their dumpster out back,” I suggested.

When my father tried to swing the lawn bag over the lip of the dumpster, something sharp caught on it, tearing open the plastic and emptying out the contents all over him. He was soaked. Pieces of it clung to his high visibility safety vest, sliding down the reflective material and hitting the pavement with a wet smack.

“Idiot!” My father advanced on me, his ring hand raised high above his head.

I tried to duck out of the way but similar to God, nothing could resist his will. “Please.”

The backhand connected with my temple, turning my vision into seltzer water. I fell into the dumpster and slid to the ground, dazed.

“Oh come on, you’re faking it,” he said, rolling his eyes.

I lay there, looking up at the night sky, painted in shades of mauve by the pollution of the nearby anaerobic digesters. The air smelled like methane. I decided I would stay there, on the ground.

“Get up, get up!” He put his hands under my armpits and lifted me up like a toy. My temple ached with a cold numbness.

Back at the house, my father stormed around the kitchen, knocking over appliances and pushing dirty dishes off the counters. “Can you believe the police came to question me? Me, of all people. How dare they!”

I hid in the corner, trying to make myself small.

“Where were they when our air conditioning unit was molested? I want to know. You would think they would care about destruction of property and vandalism, but no. Of course not. Instead, they come to harass me, a working man, an honest man. It’s a blessing your mother isn’t here to see this. God rest her soul. Can you imagine? The police. At your mother’s door!”

The second time was easier.

Instead of laying down bear traps, he dug a moat around the air conditioning unit—a two foot deep by two foot wide groove in the earth that he filled with water. A long cable of metal clad wire ran from the garage into the moat.

After the weekend, I went back to school where they ushered us into the gymnasium for an assembly. We sat on the bleachers while the guidance counselor introduced a man in a work uniform as an HVAC technician.

“Listen up,” he said. “You think it’s all fun and games. You’re having a blast, getting a nice buzz and then boom! Lights out. It’s a wrap. SSD. Sudden Sniffing Death.”

The older kids were laughing.

“Hey, fuck you,” he shot back at them, finger waving. “It’s not funny. Huffing Freon leads to an irregular heart rhythm and then boom! Heart failure.”

“Eh. You’re on joke time. That’s fine with me. You won’t be laughing when you freeze your airways and get brain damage.”

When I came home from school there were police cars in our driveway. Black and white Crown Victorias. Plainclothes officers were arresting my father while a swarm of men and women in blue windbreakers walked around the yard with German Shepherds.

My father tussled with the police. “You pricks! This is my property. You have no right.”

There was an explosion. I could feel it in my bone marrow; a deep thump like dropping a microphone on stage at a concert. The police fell to the ground. We all did. An officer screamed into her radio for backup. Someone must have accidentally stepped on one of my father’s anti-personnel mines. Somehow, I knew that this would be the last time I would see my father. Before I passed out, I thought about how his mustache looked like two woolly bear caterpillars trying to crawl off his upper lip. Then I heard another explosion.