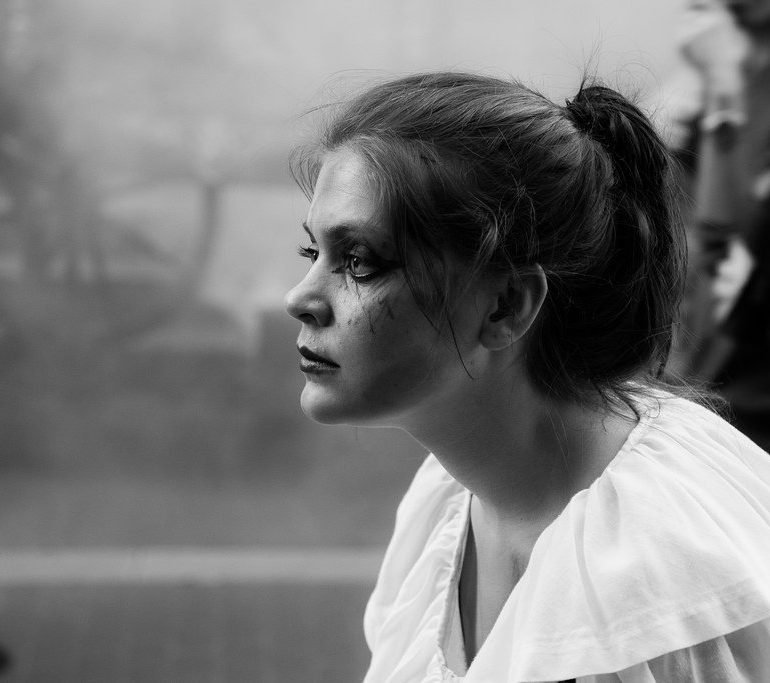 Intrigue, unpredictability and engaging stories are the elements which get the Adrenaline Junkies jazzed up about a new mystery. Stephenie Meyer’s The Chemist

is one such novel: In her new gripping page-turner, Meyer creates a fierce and fascinating new heroine with a very specialized skill set. And she shows once again why she’s one of the world’s bestselling authors.

, an ex-agent on the run from her former employers must take one more case to clear her name and save her life. She used to work for the U.S. government, but very few people ever knew that. An expert in her field, she was one of the darkest secrets of an agency so clandestine it doesn’t even have a name. And when they decided she was a liability, they came for her without warning.

Now, she rarely stays in the same place or uses the same name for long. They’ve killed the only other person she trusted, but something she knows still poses a threat. They want her dead, and soon. When her former handler offers her a way out, she realizes it’s her only chance to erase the giant target on her back. But it means taking one last job for her ex-employers.

To her horror, the information she acquires only makes her situation more dangerous. Resolving to meet the threat head on, she prepares for the toughest fight of her life, but finds herself falling for a man who can only complicate her likelihood of survival. As she sees her choices being rapidly whittled down, she must apply her unique talents in ways she never dreamed of.

Looking back at the early work of Tana French, one of her best works is her first novel In The Woods

In this suspenseful masterpiece, we read about a community in a small Dublin suburb in the summer of 1984: At dusk mothers begin to call their children home. But on this warm evening, three children do not return from the dark and silent woods. When the police arrive, they find only one of the children gripping a tree trunk in terror, wearing blood-filled sneakers, and unable to recall a single detail of the previous hours.

Twenty years later, the found boy, Rob Ryan, is a detective on the Dublin Murder Squad and keeps his past a secret. But when a twelve-year-old girl is found murdered in the same woods, he and Detective Cassie Maddox—his partner and closest friend—find themselves investigating a case chillingly similar to the previous unsolved mystery. Now, with only snippets of long-buried memories to guide him, Ryan has the chance to uncover both the mystery of the case before him and that of his own shadowy past.

takes us to the middle of a mind-bending plot. When fifteen-year-old American Hailey Portman goes missing in Switzerland, her desperate parents seek the help of their neighbor, Finn Harrington, a seemingly quiet historian rumored to be a former spy.

Sensing the story runs deeper than anyone yet knows, Finn reluctantly agrees to make some inquiries. He has little to go on other than his instincts, and his instincts have been wrong in the past—sometimes spectacularly wrong.

But he gets involved anyway, never imagining that Hailey’s disappearance might be linked to the tragic events that ended his career six years earlier, drawing him back into a deadly world that has neither forgiven nor forgotten.

Andrew Gross, the longtime collaborator with James Patterson, gives us the story of The One Man

which mixes history and intrigue in a perfect cocktail.

It’s 1944. Physics professor Alfred Mendel and his family are trying to flee Paris when they are caught and forced onto a train along with thousands of other Jewish families. At the other end of the long, torturous train ride, Alfred is separated from his family and sent to the men’s camp, where all of his belongings are tossed on a roaring fire. His books, his papers, his life’s work. The Nazis have no idea what they have just destroyed. And without that physical record, Alfred is one of only two people in the world with his particular knowledge. Knowledge that could start a war – or end it.

Nathan Blum works behind a desk at an intelligence office in Washington, DC, but he longs to contribute to the war effort in a more meaningful way, and he has a particular skill set the US suddenly needs. Nathan is fluent in German and Polish, and he proved his scrappiness at a young age when he escaped from the Krakow ghetto. Now the government wants him to take on the most dangerous assignment of his life: Nathan must sneak into Auschwitz on a mission to find and escape with one man.

In case you have not read from B.A. Paris, Behind Closed Doors

is one of those instant New York Times bestselling debut psychological thrillers you can’t miss. In this hair-raising novel, we read the story of Jack and Grace: A couple who everyone knows. He has looks and wealth; she has charm and elegance. He’s a dedicated attorney who has never lost a case; she is a flawless homemaker, a masterful gardener and cook, and dotes on her disabled younger sister. Though they are still newlyweds, they seem to have it all. You might not want to like them, but you do. You’re hopelessly charmed by the ease and comfort of their home, by the graciousness of the dinner parties they throw. You’d like to get to know Grace better. But it’s difficult, because you realize Jack and Grace are inseparable.

Some might call this true love. Others might wonder why Grace never answers the phone. Or why she can never meet for coffee, even though she doesn’t work. How she can cook such elaborate meals but remain so slim. Or why she never seems to take anything with her when she leaves the house, not even a pen. Or why there are such high-security metal shutters on all the downstairs windows.

Some might wonder what’s really going on once the dinner party is over, and the front door has closed.