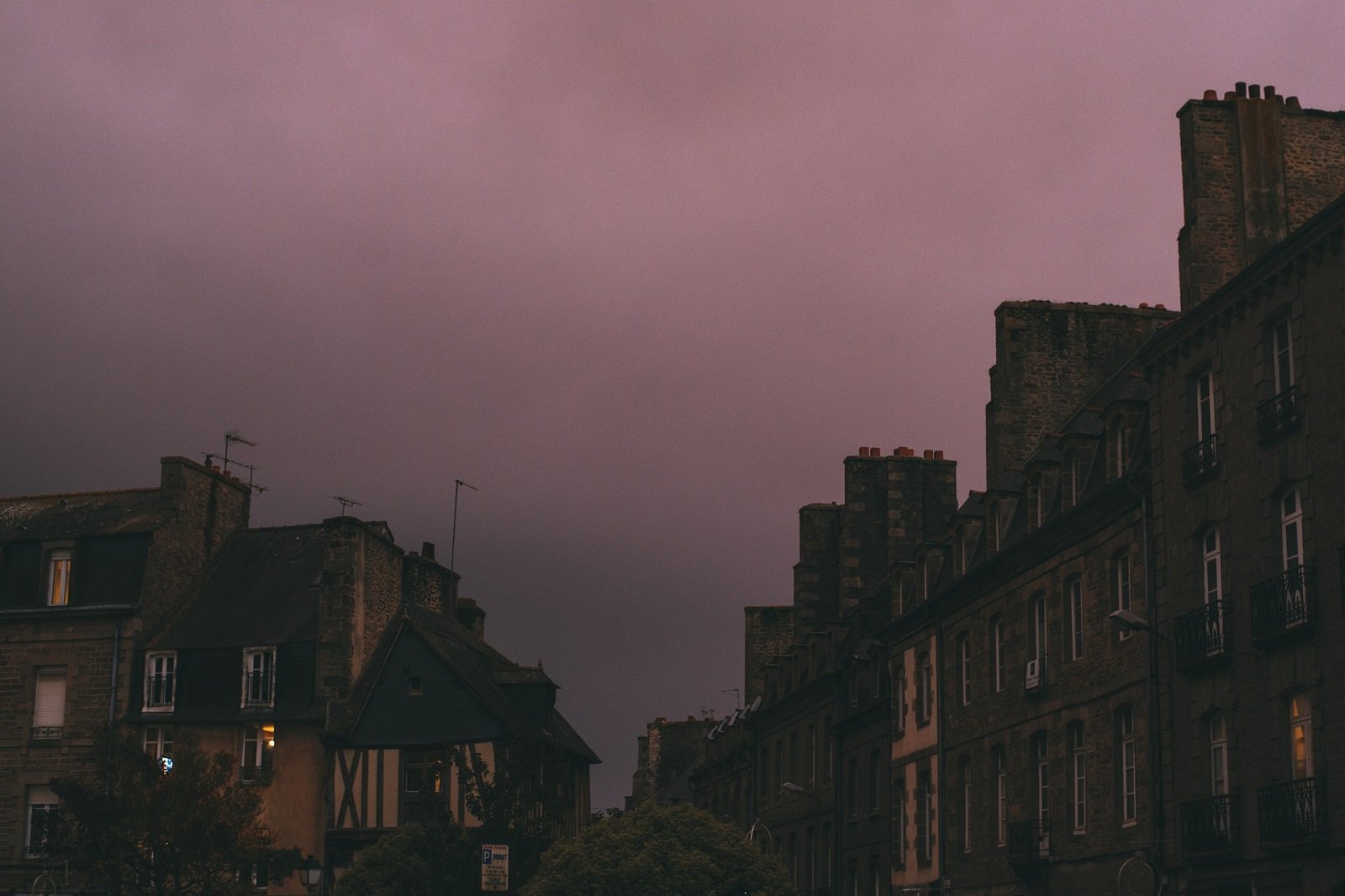 Robert Pope, author of Fungo, has published a novel, Jack’s Universe, as well as a collection of stories, Private Acts. He has also published many stories and personal essays in journals, including The Kenyon Review, Alaska Quarterly Review, and Fiction International, and anthologies, including Pushcart Prize and Dark Lane Anthology.

After twenty-five years on the force, I thought life had passed me by until a package intended for my next-door neighbor arrived on my front porch. I carried it to hers, rang the doorbell, waiting a few minutes before I peeked through her front window. First thing I saw was this thin bat, three feet long, in a slash of sunlight, patches of wet red on it.

Jackie had been seeing Mark Hoag, the baseball coach at the high school her son Alex attended—only casually, she said. Separated and more than ready to finish the divorce, but her bad luck, Keith was a lawyer at the biggest firm in our small-town city. Jackie lay on the floor behind the bat, staring my direction, hair matted with blood. I called Tom, who took my place on the force, and told him to get here pronto.

They went through the house in case whoever did this was there. I told them about Mark, they questioned him but didn’t lock him up. No motive. No way he would leave a bat with his fingerprints on the floor. Turned out, Jackie’s son Alex brought it home because he ran infield practice while Mark worked pitchers. Alex is number two catcher, which made sense. No one knows more about the game than a catcher, and he was in school when it went down.

I told them about Mark, they questioned him but didn’t lock him up.

They did forensics and found an unknown print right on the bat, a few gray hairs, and an unidentified spot of blood. No one in the group had gone gray but Keith, just at the temples. So, they caught him at his office, and wasn’t he upset to hear what happened? He told Tom they had a hope of getting back together—not what she said, but they did have a lot between them: house, two BMWs, and the boy, Alex.

Turned out the hair and blood and fingerprint belonged to a homeless guy, slept on the street, anywhere he could. Tom picked him up and drove by the house, in case I had seen him lurking. I set my hand atop the car and had a look in the window. He smiled a simple-minded grin that said he knew nothing, but, sure enough, gray hair.

I met this character a couple of times before I retired, carried a card said he was deaf, dumb, could neither read nor write. Showed the card and gave the simple-minded smile that said, Buddy can you spare a dime? Had on a white shirt, partially soiled, a jacket too warm for the season. Face clean, hair neat enough to pass for nearly normal.

I opened the door, leaned in to tell him: You know what these officers think you have done? He tried to keep grinning, but his face fell. They say you broke in this house and beat a woman to death with a bat. They got the goods, fingerprint, hair, blood, the whole shebang. He thought they were getting him off the street, but when he heard the murder charge, he piped up and said he had never been to that house and knew nothing of the murder. Next day, Tom said they had it wrapped. This guy, Theodore Kirby, had fingered Keith.

They say you broke in this house and beat a woman to death with a bat. They got the goods, fingerprint, hair, blood, the whole shebang.

When they showed photos of the principles, he pointed to Keith, asked who he was, and they told him. He came onto Keith wandering the mall of a rainy day, trolling for donors.  Keith read the card, looked him over, and took an interest, bought him dinner at Caravel. Took it to go and checked in a motel so they had a place to sit. Picked up a twenty-four of beer at a drive-thru. Theodore took a shower, flopped on the bed, towel at his waist. Keith spent the time snapping his fingers, clapping his hands, trying to make him jump.

Theodore said Keith took his ragged clothes and left him the night in a comfortable bed, came back next day with breakfast and fresh duds. Even gave him a haircut and a shave during which Keith nicked him several times, sopping blood with toilet paper. Showed him the fungo bat, wrapped in the Sunday funnies, playing a game of throwing wads of paper while Theodore ‘knocked them out of the park’.

This luxury reached a crescendo when Keith handed him a large jar in which Jackie stashed every spare bill and coin, a few hundred bucks, helping himself with encouragement from Keith, who wished him a good life and left him another night in the room, which Theodore did not leave all day, drinking beer, watching television, calling for pizza.

Next day, back to the street, a favorite spot behind St. Jude’s, where he stayed until Tom picked him up. All that time with Keith, he mimed his every need, never betraying he could hear perfectly well and speak as clearly as a radio announcer, or that his favorite pastime was reading books he found in coffee shops or checked out of his local library. They had the husband dead to rights. But I too have become a reader of books in retirement. I came across something in a book by Ernest Hemingway, where he said he mistrusted all simple and frank people, especially when their stories held together.

This Theodore might not have been the completely simple man, but he would do until the real thing came along. I told Tom, he may be crazy, but he’s not stupid. He thinks on his feet, but his belly needs filling. The lying bastard killed my neighbor for greenbacks stashed in a jar—not because she needed it, because her mother did the same. That’s why this Alex came to stay at my house—as kids go, a good one. Keith put the house next door for sale, comes by to patch things up. It’s working out. No hurry, I tell him, kid’s no problem. Gives me something good to do.

If you’ve enjoyed Fungo by Robert Pope, you can check our complete online collection, covering a wide range of flash and short fiction in crime, horror, mystery and thriller here. Additionally, premium short fiction published by Mystery Tribune on a quarterly basis is available digitally here.