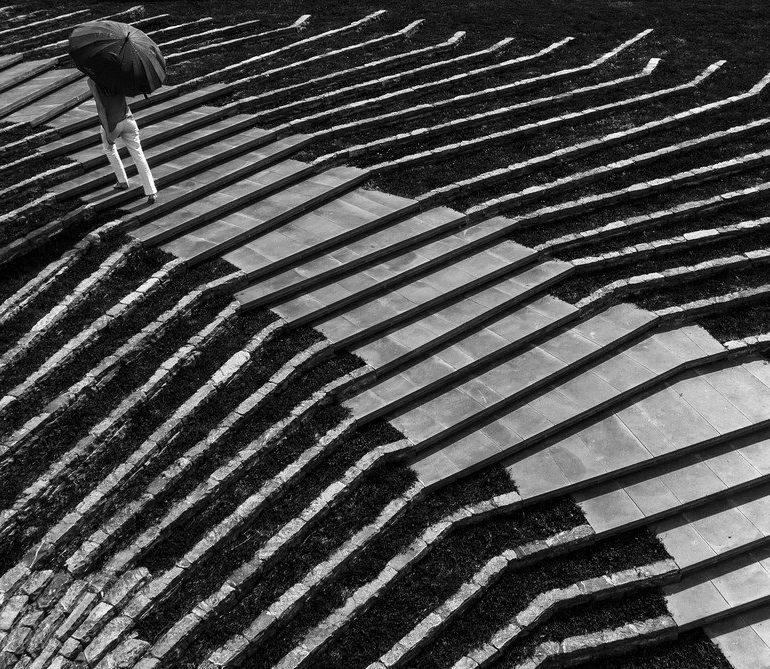 Get Ready for a Netflix Scandinavian Treat: The Rain

It has been announced that TV giant Netflix will be producing its very first original Scandinavian series titled “The Rain” for a global release. The series is based on an apocalyptic and dramatic story written by Jannik Tai Mosholt (who has also been working on the highly anticipated Swedish film “Krig” which premieres this year), and will be produced by prolific Danish company Miso Film.

The Netflix series is set 10 years after a devastating virus has wiped out most of the Scandinavian population, and focuses on a pair of siblings who have survived the catastrophe. The odds are really stacked against them, but they have their late father’s advice on the dangers of the world as well as his notebook documenting everything he knew about the lethal virus. The siblings set out to traverse the dangerous post-apocalyptic landscape and join forces with other young survivors. While there may sometimes be strength in numbers, they soon discover that human nature can pose a bigger threat than the perilous new world they find themselves in.

“I’m interested in finding out what we humans will do if the day should come when civilization as we know it vanishes.” says writer Jannik Tai Mosholt. The series explores human nature and how we act in the face of danger – will we rise to the occasion or crumble under the pressure? Can we work together as a team to become a stronger unit, using each other’s strengths? Seeing the events unfold through the young characters’ point of view adds another perspective to the story, since they are experiencing a lot of things for the first time, whether that’s danger, love or sadness – in this scary new world.

I know that the production company Miso Film has a solid background in the industry, and a bit of a Midas’ touch. They have been involved in global hits such as the “Beck” and “Wallander” Scandinavian crime series as well as “Those Who Kill”, just to name a few of their many triumphs.

With an established and talented writer, an exciting production company and solid backing from the overwhelmingly successful TV-company Netflix, could this be the making of our new favorite series?

There’s just one drawback – the show sadly won’t premiere until 2018, leaving us with an agonizingly long time to wait for this treat. On the other hand, this will give you the chance to re-watch all your favorite Wallander or Beck episodes and to catch up on your Scandinavian crime reading.

In the meantime, if you’re craving for some Scandinavian crime fiction and want to read some Wallander books, check out the following titles.