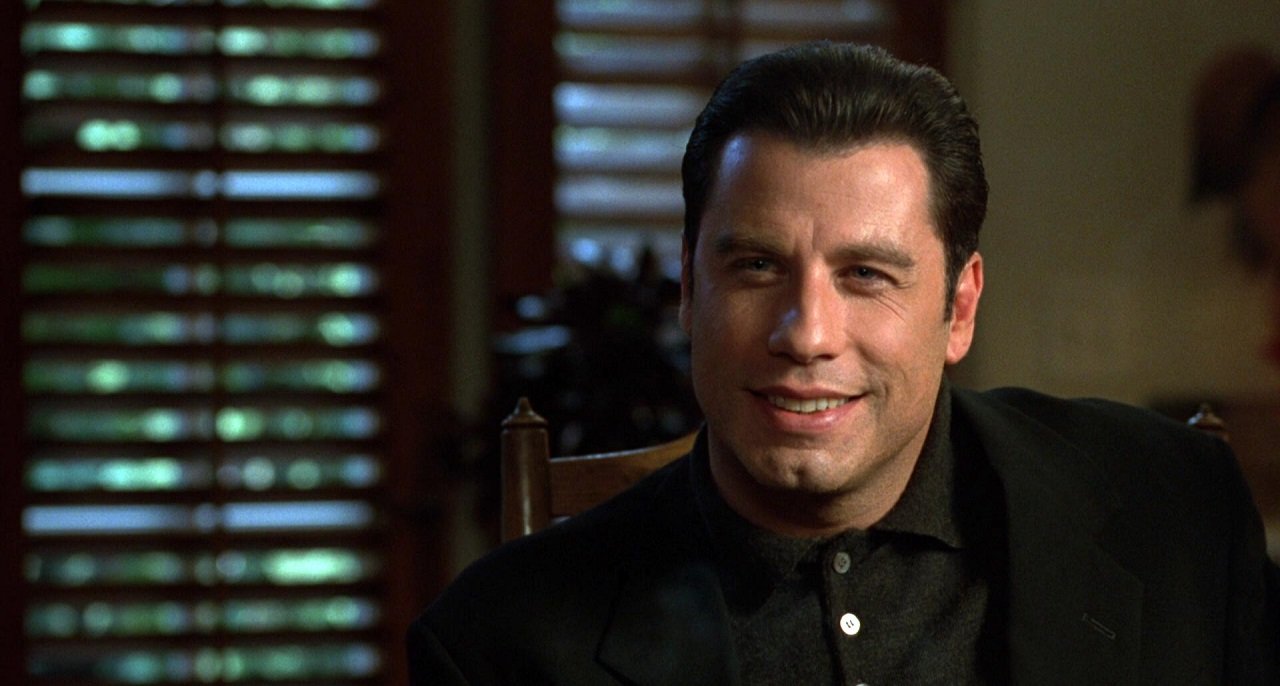 1990 novel “Get Shorty” by Elmore Leonard is one of the hallmark of author’s career and tells the story of Chili Palmer, a Miami loan shark, who decides to get into the movie producing business. The dark satirical fiction became a hit movie in 1995 starring John Travolta, Renne Russo, Gene Hackman, and Danny DeVito. A sequel, “Be Cool,” depicted Chili’s entry into the music business.

As with many successful franchises, when the opportunities for making sequels and prequels are exhausted, the time comes for a TV series: Get Shorty is no exception!

The upcoming “Get Shorty” TV series will premier this August on Epix channel but apparently for legal reasons, the names of the characters have been changed. Chili Palmer is now Miles Daly (played by Chris O’Dowd). Harry Zimm, the name of the movie producer in the novel and the film, is now Rick Moreweather.

Created by Davey Holmes (Shameless, In Treatment, Damages), Get Shorty is executive produced by Holmes and Emmy nominee Allen Coulter (The Sopranos, Damages) who also directs the first episode. Adam Arkin (The Americans, Billions) directed three episodes of the series and is also a co-executive producer. The series is produced by MGM Television and internationally distributed by MGM.

There are some differences between the TV series and the original novel or the movie. The first in about Chilli’s job: While Chili was a loan shark, Miles is a hitman. And second, this series is much more violent than the movie or the novel. The question of whether such modifications have undermined Leonard’s subtle humor and tone in the original story is something which can only be answered in August.

To give a background about the author, Elmore John Leonard Jr. (1925 – 2013) was an American novelist, short story writer, and screenwriter. His earliest novels, published in the 1950s, were Westerns, but he went on to specialize in crime fiction and suspense thrillers, many of which have been adapted into motion pictures.

Among his best-known works are Get Shorty, Out of Sight, Swag, Hombre, Mr. Majestyk, and Rum Punch (adapted for the movie Jackie Brown). Leonard’s writings include short stories that became the films 3:10 to Yuma and The Tall T, as well as the FX television series Justified.