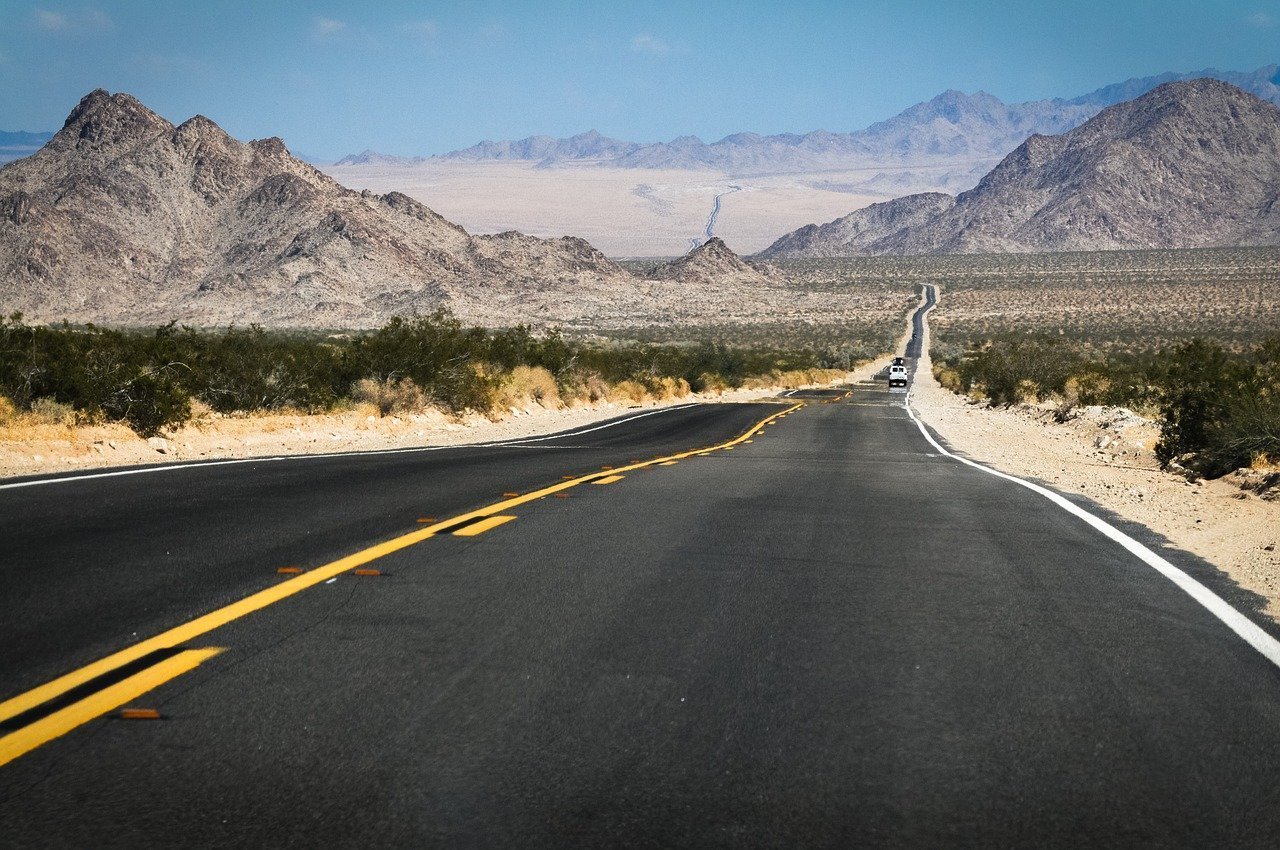 “Here And Gone” By Haylen Beck Is A Captivating Thriller

In his captivating new novel Here and Gone, Haylen Beck who also writes as Stuart Neville, invites readers to imagine a truly terrifying scenario and the lengths parents will go to protect their children. Haylen, as Stuart Neville, is an acclaimed Edgar Award-nominated author and his crime fiction has won the Los Angeles Times Book Prize and has made numerous best-of-the-year lists including New York Times. So needless to say, this title is a good pick when it comes to quality of writing.

The novel, inspired by Beck’s love of American crime writing and also the first book he has set in the United States, opens on an isolated road in Arizona with Audra Kinney. She is a desperate woman with a troubled past, who is fleeing her abusive husband in the family car with her two young children, Sean and Louise, in tow.

Desperate not to draw attention, Audra is petrified when she is pulled over by the local sheriff. A run-of-the-mill stop quickly spirals as Audra is arrested for possession of Marijuana, which she claims isn’t hers. She is promised that her children will be taken “somewhere safe.” What happens next however, is every parent’s worst nightmare: One minute her children are there, the next they are gone.

As Audra is pulled into a he-said, she-said with law enforcement, a media firestorm kicks off, and she is soon the main suspect in her children’s disappearance.

Meanwhile, in California a man hears about the news reports out of Arizona, which are eerily similar to the events in his own past. The clock is winding down on the search for the missing children when Danny Lee makes a decision that will draw him deep into Audra’s world.

As the story alternates between characters, the book reveals the disturbing underbelly of the Internet: This is a place where many things are bought and sold. The idea for the novel came as a line of dialogue Beck first penned and couldn’t shake: “See, there’s a man who’ll pay me a million dollars a child. Three million for a pair.” The story sat in the back of his mind for nearly a year before a trip to Arizona offered him the opportunity to flesh out many of the details in the novel.

Here and Gone is a fast-paced summer thriller but with quality writing!

This is a plot-driven story which starts in first few pages with a bang and never slows down. The female lead in this novel is an ordinary woman but will go to the extremes to get her children back and that’s refreshing. It’s a perfect summer read and a book which can be read in one sitting: Highly recommended for those who love fast-paced thrillers.