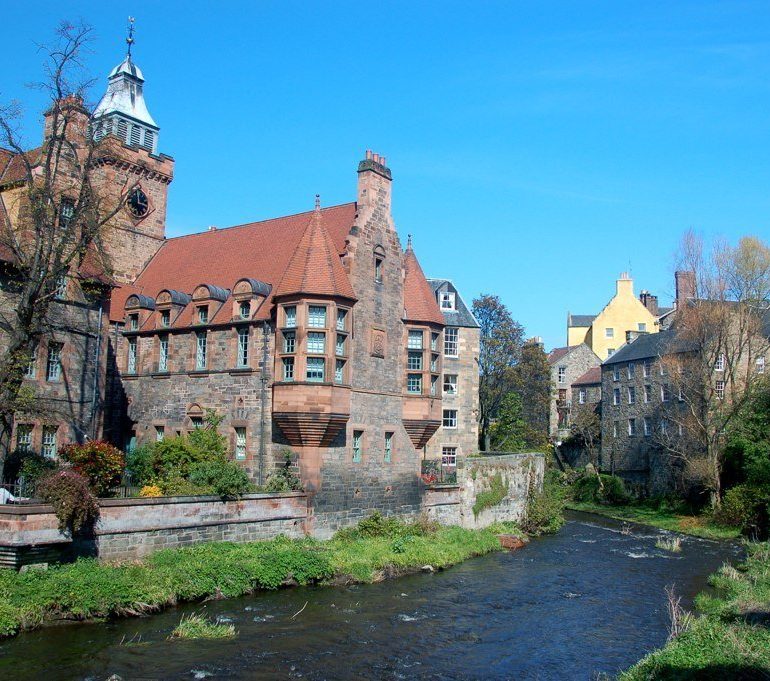 According to to Wikipedia, “Cozy mysteries, also referred to simply as “cozies”, are a sub-genre of crime fiction in which sex and violence are downplayed or treated humorously, and the crime and detection take place in a small, socially intimate community.”  If this type of novel is your cup of tea, we have some good news for you. Several entertaining and nice cozies recently go to our desk so we decided to compile a new “Good Read” list for you.

The list is diverse: From plots happening in Australia to classic British-Style novels: We hope you enjoy going through our picks and if you’d like to know more you can click on the images to get more detail view of each book profile.

The Mystery of the Venus Island Fetish

: It’s 1932, and the Great Venus Island Fetish, a ceremonial mask surrounded by thirty-two human skulls, now resides in a museum in Sydney, Australia. But young anthropologist Archie Meek, recently returned from an extended field trip to Venus Island, has noticed something amiss: a strange discoloration on some of the skulls.

Has someone tampered with the fetish? Is there a link between it and the mysterious disappearance of Cecil Polkinghorne, curator of archaeology? And how did Eric Sopwith, retired mollusks expert, die in the museum’s storeroom? Could Archie’s life be at risk as well?

But these are not the only concerns that weigh upon the assistant curator’s mind. Why hasn’t his beloved Beatrice―registrar, anthropology―accepted his proposal of marriage and the love token he brought back from Venus Island? Has something been lost in translation?

In England, 1923, The Honorable Daisy Dalrymple has made a decision that, while shocking to her class, is in perfect keeping with the spirit of the times. Rather than live with relatives until she marries, she has decided to make her own living with her writing. Her series of articles on country manor homes has proven to be a success, and she travels to Occles Hall to research her latest piece.

What she finds is a household under the thumb of the ill-tempered and demanding Lady Valeria. And the discovery of the body of a pregnant maid buried in the winter garden does nothing to improve Lady Valeria’s mood. A young Welsh under-gardener is arrested for the crime but Daisy is sure of his innocence. Wary of the air of secrecy that permeates Occles Hall, Daisy convinces Alec Fletcher of Scotland Yard to investigate further – a murder that is more complex and horrifying than either could have imagined.

Rich and flamboyant Honeybelle Hensley, the most colorful character in Mule Stop, Texas, dies a suspicious death and enrages the whole town by leaving her worldly fortune to the most undeserving recipient-her dog. The incorrigible Miss Ruffles is a Texas Cattle Cur, not a cuddly lapdog, and when Honeybelle was alive, Miss Ruffles liked nothing better than digging up Honeybelle’s famous rose garden after breakfast, chasing off the UPS man before lunch and terrorizing the many gentleman callers who came knocking at cocktail hour.

But now Miss Ruffles is in danger, and it’s up to Sunny McKillip, the unwilling dogsitter, to keep her safe. Sunny is new to Texas, and sometimes she feels as if she’s fallen into an alien world. If it isn’t the pistol-packing football fans and the sweet-talking, yet ruthless ladies of the garden club who confound her, it’s the rowdy rodeo hounds and the tobacco-spitting curmudgeon at Critter Control who have her buffaloed. With a killer on the loose and a cowboy lawyer keeping a suspicious eye on her every move, Sunny needs all the help she can get understanding how Texans think. There’s more to Honeybelle’s death than meets this Yankee’s eye, and Sunny has Miss Ruffles to protect, too. It’s a bucking bull ride of an adventure for Sunny, and if she’s not careful she might just get killed . . . or her heart lassoed.

Death Sits Down to Dinner: A Mystery

Lady Montfort is thrilled to receive an invitation to a dinner party hosted by her close friend Hermione Kingsley, the patroness of England’s largest charity. Hermione has pulled together a select gathering to celebrate Winston Churchill’s 39th birthday. Some of the oldest families in the country have gathered to toast the dangerously ambitious and utterly charming First Lord of the Admiralty. But when the dinner ends, one of the gentlemen remains seated at the table, head down among the walnut shells littering the cloth and a knife between his ribs.

Summoned from Iyntwood, Mrs. Jackson helps her mistress trace the steps of suspects both upstairs and downstairs as Hermione’s household prepares to host a highly anticipated charity event. Determined to get to the bottom of things, Lady Montfort and Mrs. Jackson unravel the web of secrecy surrounding the bright whirlwind of London society, investigating the rich, well-connected and seeming do-gooders in a race against time to stop the murderer from striking again.

March Middleton is the niece of London’s greatest (and most curmudgeonly) private detective, Sidney Grice. March has just discovered a wealthy long-lost relative she never knew she had. When this newest family member meets with a horrible death, March is in the frame for murder―and only Sidney Grice can prove her innocence.

Grice agrees to investigate (for his usual fee) but warns that he is not entirely convinced of her innocence. If he were in her position, he might have been tempted. But the more he uncovers, the more all the clues point to Grice himself . . .

Terror in Taffeta: A Mystery

Wedding planner Kelsey McKenna is just a few hours away from wrapping up her latest job: a destination wedding in the charming, colonial Mexican town of San Miguel de Allende. The reception is all set up, the tequila donkey is waiting outside, and the bride and groom are standing on the altar, pledging their eternal love. But just as the priest is about to pronounce them husband and wife, one of the bridesmaids upstages the couple by collapsing into a floral arrangement, a definite wedding “don’t.” Kelsey soon discovers that the girl hasn’t just fainted–she’s dead.

Losing a bridesmaid is bad enough, but when the bride’s sister is arrested for murder, the demanding mother of the bride insists that Kelsey fix the matter at once. And although Kelsey is pretty sure investigating a murder isn’t in her contract, crossing the well-connected Mrs. Abernathy could be a career-killer. Before she can leave Mexico and get back to planning weddings, Kelsey must deal with stubborn detectives, a rekindled romance, and late-night death threats.

Murder on the Hour: A Penny Brannigan Mystery

The residents of Llanelen are brimming with excitement. Antiques Cymru, a regional take on the popular national TV show, is coming to the Welsh town and people are flocking from miles around, hoping their attic treasures turn out to be worth a fortune. On the day of filming, quiet local sheep farmer Haydn Williams brings a generations-old long-case clock for evaluation, while the woman he’s always admired from afar, Catrin Bellis, turns up with a cherished handmade quilt. Will either hear surprising good news about the value of their family heirlooms? By the end of the day, Catrin turns up dead, her quilt missing.

Who could have wanted this shy, quiet woman – who had been overshadowed by her parents for her whole life – dead? Delving into Catrin’s past, spa owner and amateur sleuth Penny Brannigan is surprised to discover that Catrin had at least one enemy. And as Penny’s romantic life heats up with a new love interest, she realizes that a mysterious document hidden in Haydn’s clock could hold the key to a long-forgotten secret and a present-day murder.