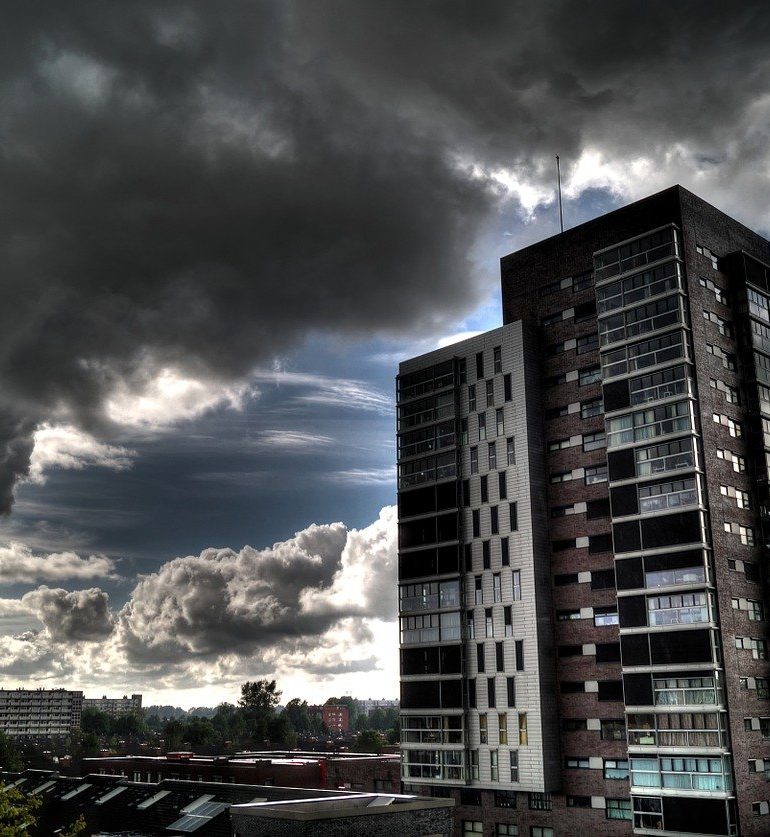 David Rosenfelt is the Edgar and Shamus Award-nominated author of five stand-alones and ten previous Andy Carpenter novels, most recently Leader of the Pack

. He and his wife live in Maine with the twenty-seven golden retrievers that they’ve rescued. Airtight

is a great upcoming thriller by him to be published by Minotaur.

Judge Daniel Brennan is only days away from achieving a seat on the Second Circuit Court of Appeals bench when he’s brutally stabbed to death in his garage. An army of media and law enforcement descend on the case, and thousands of tips pour in from the public. When one tip leads New Jersey policeman Luke Somers to Steven Gallagher, things quickly go wrong, but Luke is instantly glorified for solving the case.

But to one man, Luke is no hero. Chris Gallagher raised his brother, Steven, almost single-handedly, and, certain that Steven is innocent, he won’t rest until he sets the record straight. Thanks to Luke’s newfound fame, he’s an easy man to find, and Chris quickly makes it clear that Luke’s own brother will die if Luke refuses to help clear Steven’s name. So begins Luke’s desperate attempt to find another suspect—any other suspect—in Judge Brennan’s death. But Luke’s investigation might open the door to powerful forces even more dangerous than Chris Gallagher.

In the chilling thriller space, Rosenfelt is one of the masters…clearly a page-turner.

A very interesting plot, a fast-paced rhythm, easy to read language: These are all things we liked about this book. The author has written the book in a James Patterson style (Many chapters each 2-3 pages); as a result the reader can move quickly through this fast-paced tale and finish the book in one sitting.

Although the plot is a bit of a cliche (we have all seen or read similar movies or books), the book still motivates the reader to turn the pages until the end to find out what will exactly happen.

Rosenfelt doesn’t disappoint his fans and this upcoming title is yet another adrenaline-boosting and entertaining tale.

If you like good thriller, you’ve got to read Rosenfelt’s books. Click on the images below to go to Amazon page for each book.