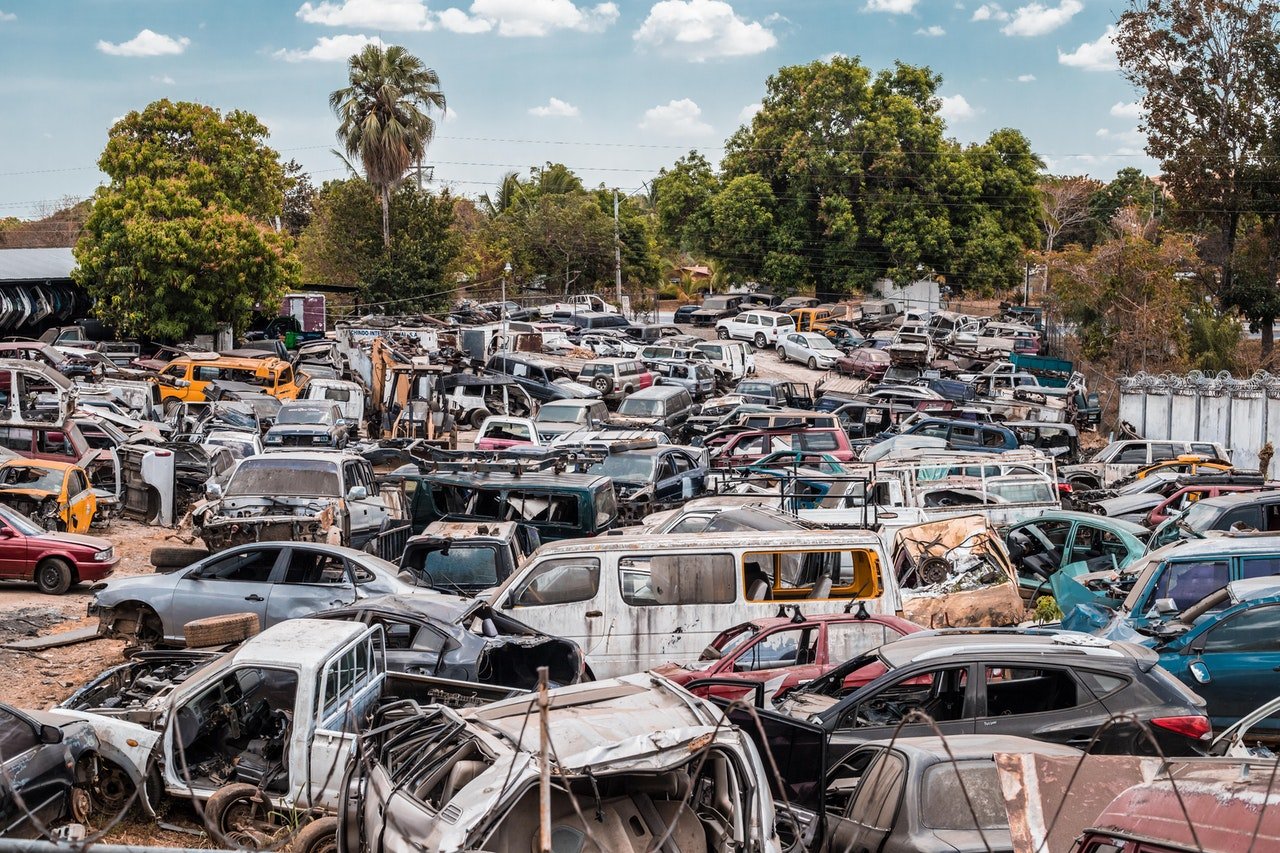 J. Agombar, author of Grab, resides near Essex, UK. He holds a BA Hons in Humanities where the creative writing courses inspired his first published work with Luna Press.

Rick picks up his phone whilst in the cab of his crane at work.

“Hello? Oh Hey, Joe! What’ya been doing? Still sellin’ that pickup? … Good. Don’t let it go too easy will ya! And sure as hell don’t let it end up down here where I am… Work? Same horse shit, craning off cars, ya know. Boss keeps slippin’ up on ma pay too. Oh, yeah! You’ll never guess what he’s been sayin! Asshole! Couple o’ weeks back he said I was leerin’ at his wife when she came in… What? Oh she came back to drop off his lunch or somethin’. But Yeah. He said she saw my eyes pryin’ at her. Bitch! …What? …nah, he wouldn’t fire me. I’m the only one here who can work the crane. Besides, I wouldn’t look at her too long anyway, and he knows it. She’s just a powertrippin’ bitch who has him on a leash.”

“…Yeah! I know. Some guys love that, believing anything a lady says cos’ they wanna act all Clint Eastwood in front of ‘em…”

Rick pulls and pushes levers. The crane rotates above the scrapyard and the grab lowers to an old rusty wheel-less Dodge. The grab squeezes the metal causing a shriek, and lifts. He pulls levers again causing it to swing around to a crusher platform. The grab releases, dropping the rusted chassis onto the platform where a conveyor belt pulls it under a metal canopy. A longer, louder shriek of twisting metal vibrates through the dusty, sunbleached air.

“…Yeah! I know. Some guys love that, believing anything a lady says cos’ they wanna act all Clint Eastwood in front of ‘em. Besides, that aint the end. She came back in a few days ago. Walked in on me in the office while I was trying t’find a smoke. She asked where her husband was. I said he’d gone out somewhere. She said she couldn’t get hold a’him on the phone. She seemed pissed. But I told her he disappeared most lunchtimes. Gets served free stuff at the Diner downtown. Anyways, she storms off in a huff. Come in work today and boss’s car rolls in late back from lunch. I get down from the crane t’ask why, and SHE gets out the driver’s seat, hands me the keys….nah! straight up! …Says she caught him with that diner waitress downtown. Busted ‘em good! And seems like she was servin’ him up more than just pancakes ya’ know! Ahah! Honestly, I’d rather leer at her all day than the boss’ wife!”

Rick steers the grab of the crane over another car in much better condition. He lifts it in the same way.

“Anyways, said I needed to speak to him about ma’ pay! She says don’t bother, she gotta better deal for me as long as I keep quiet. So I ask what she wants, and she says she needs t’ crush his car, teach him a lesson y’know! And pays me for it! Puts six-hundred bucks in ma’ hand, straight up!…well, I tip ma’ cap and say ‘yes ma’am’ and get back in the crane! That’s when you called….hang on, just gotta check somethin’…”

Rick manoeuvres the vehicle he has lifted so that the trunk is facing the cab. He plucks car keys from his pocket and pushes a button. The catch releases and the trunk opens. A man inside lies sweating, hands, feet and mouth taped. He tries desperately to call out to Rick for help. Rick smiles.

“Yup, I thought so!…nah it’s ok, Joe! Just crane checks. Anyways….I’ll catch up with ya’ at the weekend. I best be going…got cars to crush!”