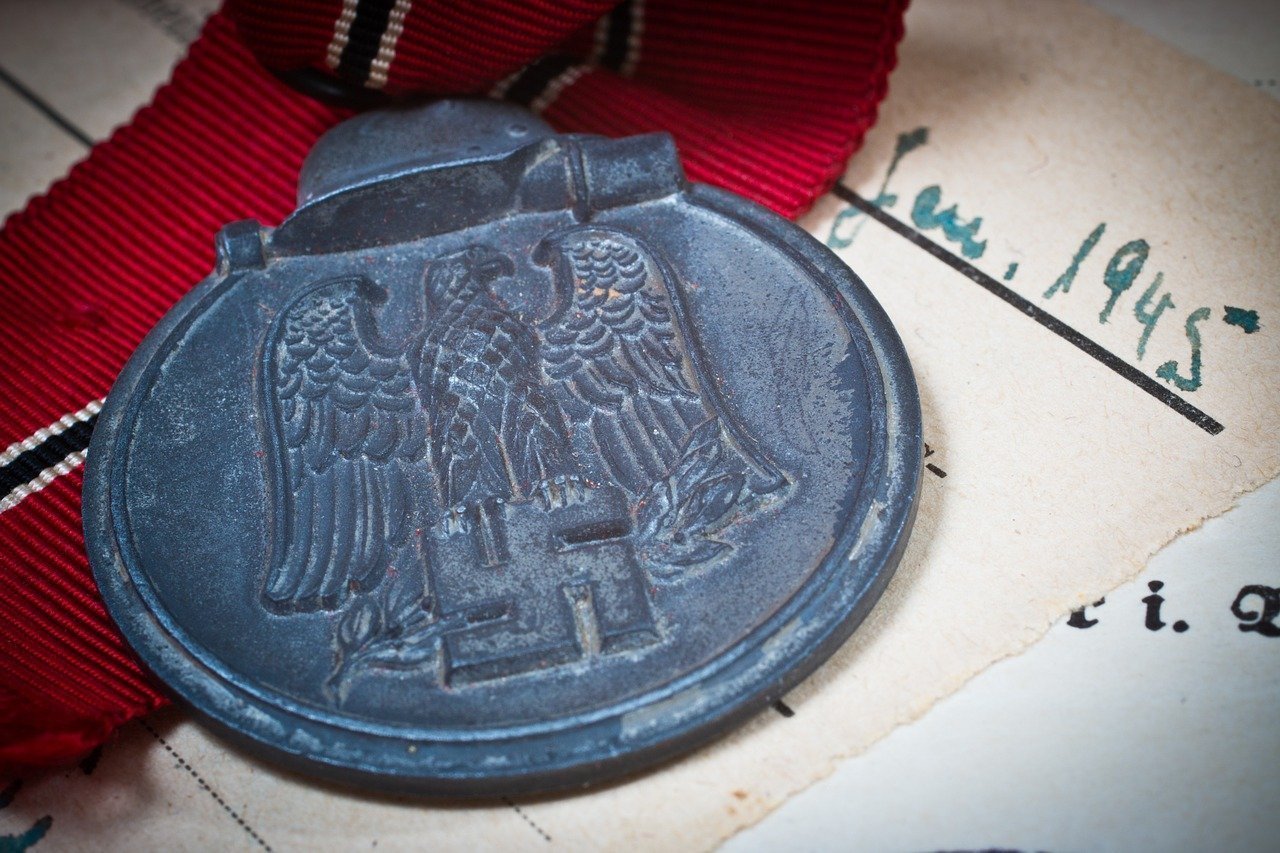 The talented Scottish author Lucy Ribchester surprised us with her new historical suspense novel The Amber Shadows and we think many crime fiction and mystery book fans will feel the same.

The book is a stunning mystery set during the dangerous days of World War II, and takes the readers inside Bletchley Park, where the female lead character in the story is caught up in a curious situation.

It is 1942 in Bletchley Park: As World War II rages on, Honey Deschamps sits at her type-x machine, tediously transcribing decrypted signals from the German Army, doing her part to assist the British war effort. Halfway across the world, Hitler’s armies are marching into Leningrad, leaving a trail of destruction and pillaging the country’s most treasured artworks, including the famous Amber Room—the eighth wonder of the world.

As reports begin filtering into Bletchley Park about the stolen loot, Honey receives a mysterious package, hand-delivered from a man that she has never seen before who claims that he works at the Park as well. The package is postmarked from Russia, and inside is a small piece of amber. It is just the first of several such packages, and when she examines them together she realizes that someone, relying on her abilities to unravel codes, is trying to tell her something.

Honey can’t help but fear that the packages are a trap set by the authorities to test her loyalties—surely nothing so valuable could get through the mail during a time of war. And yet, something about the packages reminds her of stories that her brother used to tell her about her absent father, and when her brother is found brutally murdered on his way to visit Honey, she can’t help but assume that the events are connected. But at Bletchley Park, secrecy reigns supreme, and she has nowhere to turn for help.

One of the freshest pieces of suspense fiction we have read in a while.

Ribchester writes in a sharp and straightforward language. Although the plot is built on a WWII backdrop, this is more of an atmospheric and suspenseful story than a historical fiction. The character of Honey is interesting and noteworthy and readers looking for stories with strong female leads will enjoy this story. Overall, a great read for those looking for new talented voices.