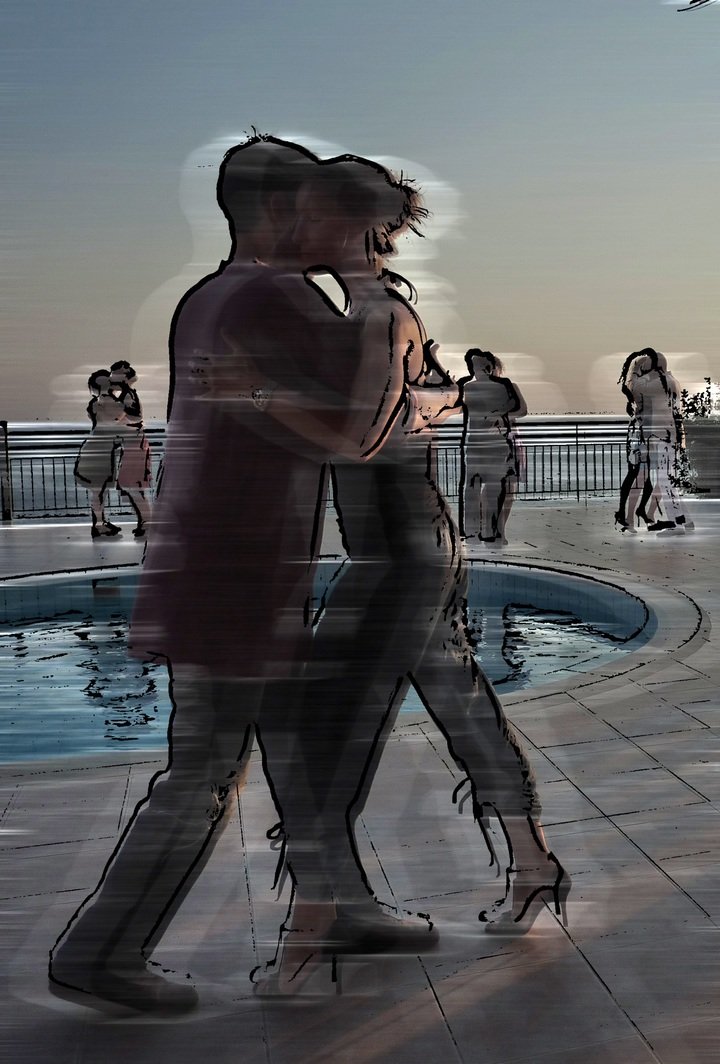 Wolfram Fleischhauer was born in Karlsruhe, Germany, in 1961 and developed a passion for foreign cultures at an early age. He spent a year abroad at an American high school before going on to study comparative literature at the Free University of Berlin. He has lived in Spain, France, Italy, and Belgium and traveled on four continents. His novels, typically combine expert American storytelling with the thematic richness of the wider European tradition. Fatal Tango

, one of his more popular works, has recently been published in paper back and what comes after is our take on this book.

When Giulietta Battin, ballet dancer at the Staatsoper Berlin, tries to find out about tango music, her whole life changes. A passionate love affair with the Argentinean Tango dancer Damián Alsina soon turns into a nightmare. Damián sabotages his own show by improvising a strange choreography.

Two days later he kidnaps and tortures Giulietta’s jealous father and then runs off to Buenos Aires without any further explanation. Giulietta, horrified by Damien’s behavior but also deeply suspicious of her father’s unwillingness to talk about the incident, follows Damián to Buenos Aires. But he is nowhere to be found.

Giulietta embarks on an odyssey through the visible and invisible tango universe of Buenos Aires, where Damián’s strange dancing style gradually reveals itself to be an elaborate code, a way of speaking about unspeakable horrors of the recent past from Argentina’s “Dirty War.”

Fatal Tango is a creative and sophisticated mystery: It’s a tale of a nineteen-year old ballerina who pursues her lover to Buenos Aires to get some answers about a puzzle in her mind. The search, then becomes complicated with a series of events leading her to a terrible secret buried in the pages of history.

Fatal Tango is probably the best drama mystery we have read about love, dance and a part of history that only few people talk about.

We can clearly see throughout the story that author is well informed with the modem historical facts about Argentina and also dancing profession. He has created a very well-written story, though with a bit of a fluff, and certain parts especially communicating codes through dance movements was a nice surprise to us.

Although we only occasionally cover mystery and romance tales, we were thrilled by the suspense, use of language and exotic setting.