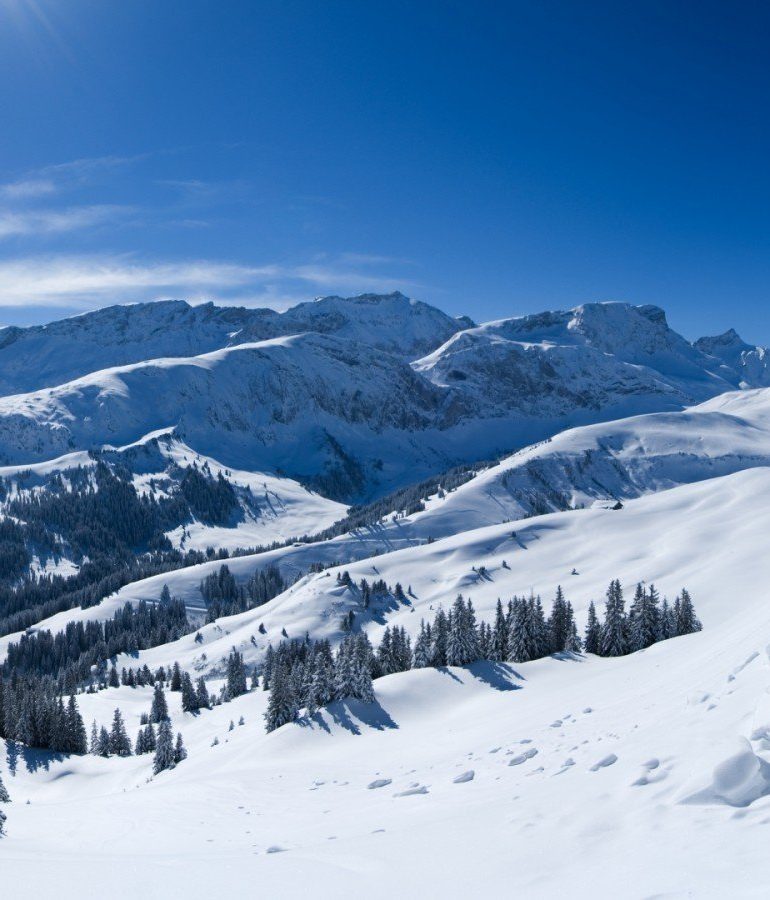 A great read: “The Frozen Dead” By Bernard Minier

(release date August 12, 2014) is a terrific read: It takes to exotic locales like Saint-Martin-de-Comminges where a young heroine is trying to uncover the dark secrets beyond a high-security asylum for the criminally insane. We really enjoyed reading it!

Saint-Martin-de-Comminges is a small town nestled in the French Pyrenees. The kind of place where winters are harsh and unforgiving and where nothing ever happens.

Until the winter morning when a group of workers discover the headless, flayed body of a horse, hanging suspended from the edge of a frozen cliff.

On the same day the gruesome discovery takes place, Diane Berg, a young psychiatrist starts her first job at a high-security asylum for the criminally insane, just a few miles away. She is baffled by the slightly unorthodox methods the asylum’s director uses, and then greatly alarmed when she realizes that drugs are disappearing from within the fortified institution while someone seems to be slipping out at night.

Commandant Martin Servaz, a charismatic city cop from nearby Toulouse fond of quoting Latin, can’t believe he has been called out over the death of an animal. But there’s something disturbing about this crime that he can’t ignore. Then DNA from one of the most notorious inmates of the asylum, a highly intelligent former prosecutor, accused of killing and raping several women, is found on the horse carcass . . . and a few days later the first human murder takes place. A dark story of madness and revenge seems to be unfolding.

Servaz and his colleague, the mysterious Irene Ziegler, must use all their skill to solve the terrifying mystery and best one of the most fiendish and clever opponents they could ever imagine.

You can’t put this book down…one of great books we have read in 2014.

The reader is bombarded with a lot of open questions in the beginning: The brutal murder of a horse? A new job at an institute for the criminally insane? What could this mean, and how would it all be connected?

The mysteries get deeper and deeper as one continues reading and when one question was answered, five more sprang up in its place. But the author has done a great job of crafting a plot which moves at a steady pace while keeping the story interesting. We highly recommend you checking out this book if you are looking for thrillers with twists and turns.

You can check out more information about this title by clicking the image to go to its Amazon page.