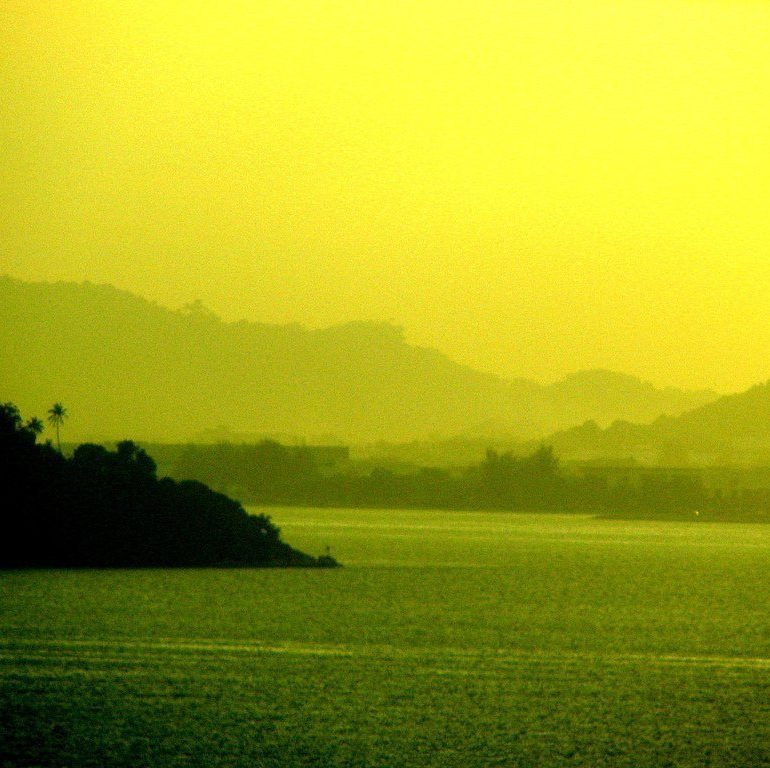 Edgar Award winning author James Hall has the final installment of his Thorn series out in a story titled The Big Finish. It’s an amazing finishing plot in which Thorn starts by trying to find his son’s killer and ends up in an unexpected adventure.

A year ago Thorn’s son, Flynn Moss, disappeared into the eco-underground, his only contact with Thorn a series of postcards chronicling his exploits. But a postcard arrives unlike the others, a call for help, Thorn jumps into action, setting off for North Carolina. But before Thorn arrives, he’s intercepted by a federal agent who informs him he’s too late—Flynn had been acting as an informant for the FBI, and when his traitorous acts were discovered, he was summarily executed.

The agent proposes a scheme to catch Flynn’s killer using Thorn as bait. Thorn, full of rage, accepts the job if only to get his hands on his son’s killer.  The mission takes him to a small town where the gang is holed up, planning an attack on a hog farming operation that has been polluting local rivers and spreading illness through the area.

Little by little Thorn discovers that nothing he’s been told is true, and the trap they’re setting isn’t for Flynn’s killer, but for his partner, a woman who proves more daring and dangerous than any Thorn’s ever met. She’s on her own crusade of vengeance, and she and Thorn make an uneasy alliance. With her help Thorn uncovers a conspiracy that stretches far beyond this small Carolina town.

This is not a very fast-paced novel but a suspenseful one: I would say the pace is steady. We liked the plot and without spoiling the story’s ending, we can say it’s powerful and touching. Overall, a solid work and significantly better than average.

Like Books By James W. Hall? Check out the following titles.