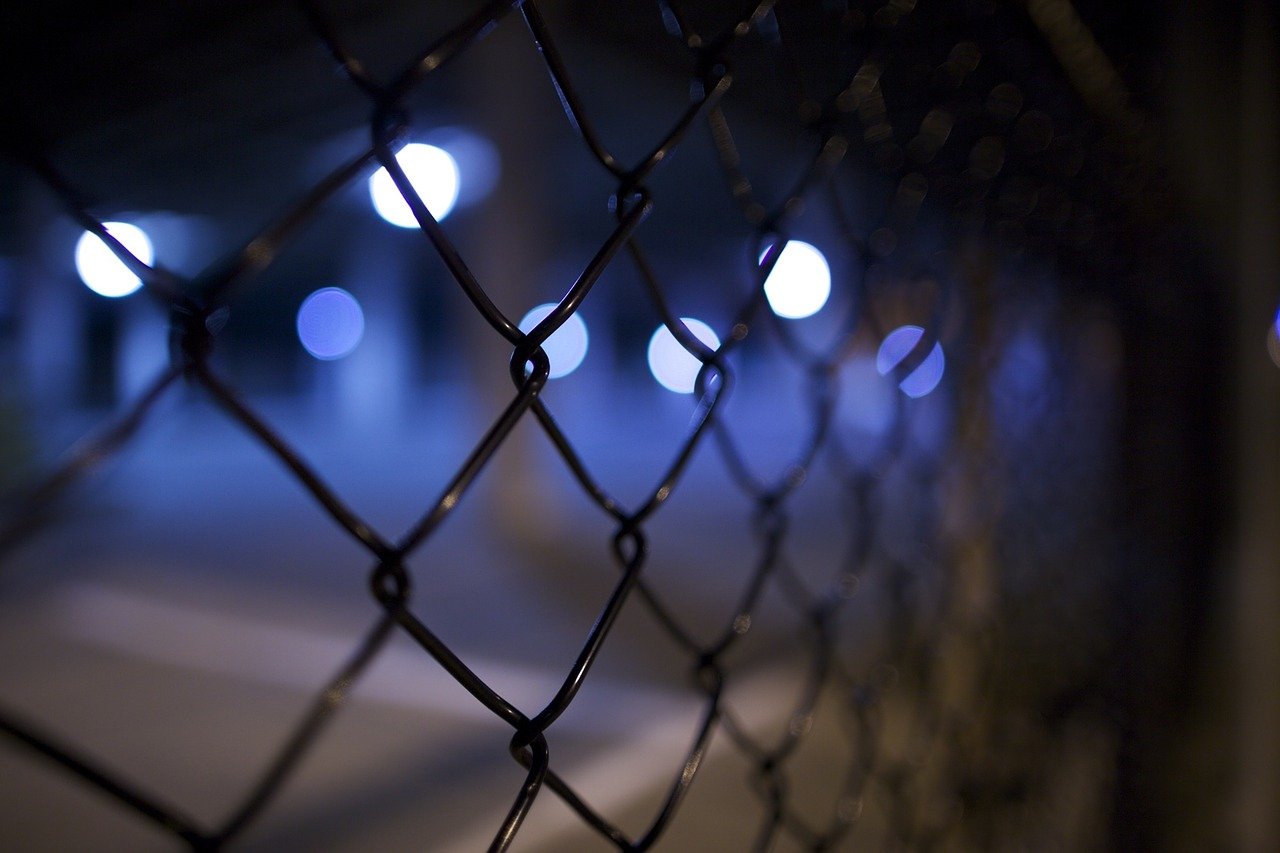 is the second novel we recently reviewed from a popular Finnish series by Jarkko Sipila centered around Lieutenant Takamäki and his team in Helsinki Police workforce. Jarkko Sipila, 45, is a Finnish author and journalist who has been reporting Finnish crime news for TV News and newspapers for almost 20 years.

Tapani Larsson, a Finnish gangster, walks out of prison with one thought on his mind: Vengeance. With the goal of reclaiming his gang’s honor and avenge those who have wronged him, Larsson targets Suhonen, the undercover detective who put him in prison.

Meanwhile, Suhonen’s best friend, an ex-con himself, wants to wash his hands of crime, but in the process, is driven deeper into it. He owes some money to the Larsson’s gang, named Skulls, and is forced to work for them in order to repay his debt.

With the help of his boss, Lieutenant Takamäki, his friend and also the National Bureau of Investigation, Suhonen hunts for the loose thread that could unravel the entire gang. But with every string he pulls, he flirts with death itself.

Sharp to the point and surprisingly realistic…Such stories happen around us all the time.

The writing style for this book is very crisp: No fluff, no unnecessary information and no side stories. The novel portrays the real! life of the people involved in law enforcement; their habits, their issues and their limitations. This made the novel surprisingly realistic and we could clearly see that the experience of the author as a journalist covering crime cases had found their way to the pages of this thriller.

Like other books in the series, character development has kept to the minimum level and the author has put his emphasis on the plot instead. While Larsson’s gang and their affairs are at the center of the story, the author also explores some relevant aspects of organized crime in Finland as well.

Overall, a dark noir novel which might appeal to the police procedural fans.

Note: You can read our review of another book in this series Nothing but the Truth here.

Like Books By Jarkko Sipila? Check out the following exciting titles.