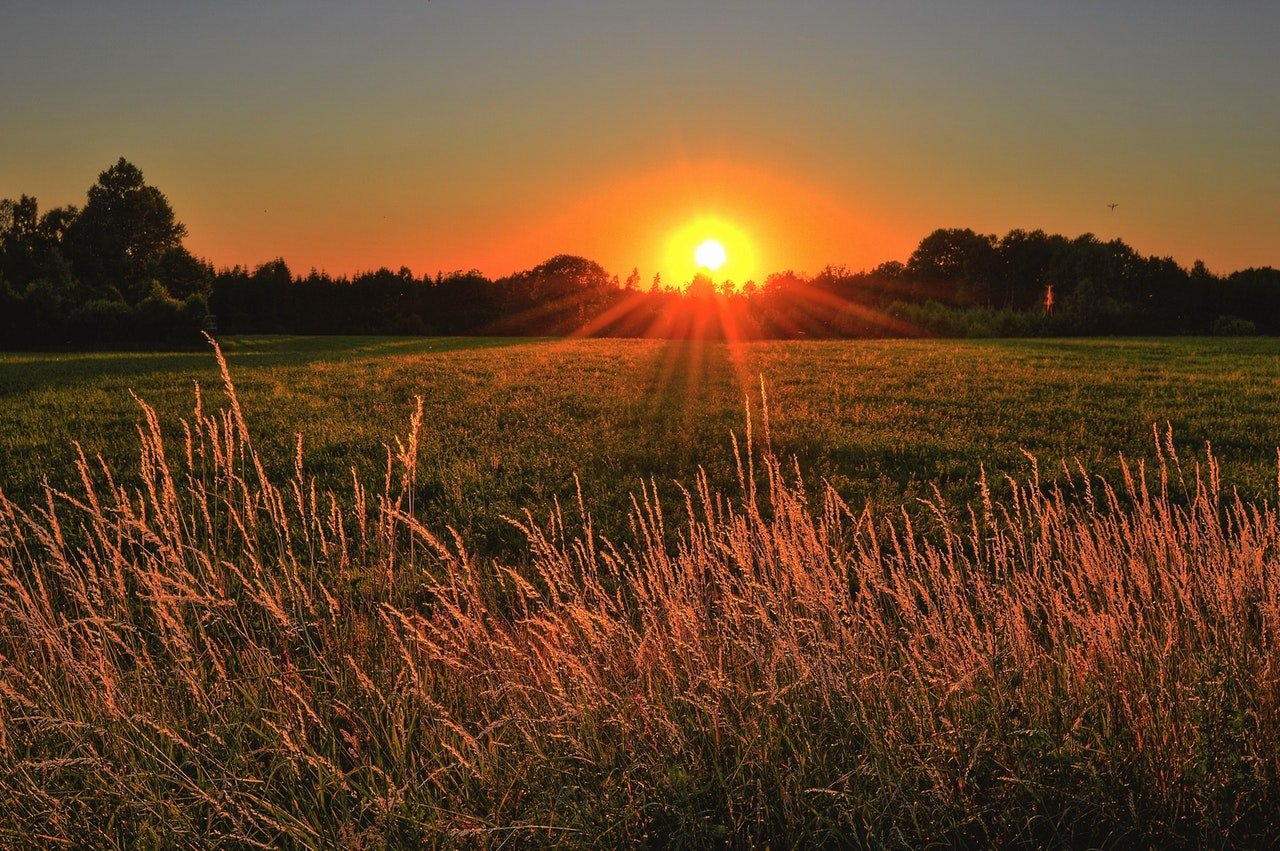 Terry John Malik, author of Her Lips, Cherry Red, practiced law for nearly thirty years in Chicago and follows in the story telling tradition of Scott Turow and John Grisham.

The Bricklayer of Albany Park was Terry’s award-winning thriller. Its awards include Benjamin Franklin Gold Medal by I.B.P.A. and Silver Falchion Award 2018 Finalist by Killer Nashville among others.

Mary went missing during the spring of 1979 after Chicago crawled out of its harshest and snowiest winter on record. She was an angry sixteen at the time. I was fourteen.

Mary’s looks were as common as her name: a pale complexion, a slender nose that seemed to be off center, mousy brown hair, and sad brown eyes. She wasn’t real smart, or at least that’s what Dad kept saying. He said it emphatically enough and often enough that even Mary began to believe it.

To this day a carousel of blurred black and white images of Mary swirl before me like a brittle leaf caught in an autumn wind. Sparklers on Mary’s birthday cake emitting bright silver-colored sparks into the night as each year she begrudgingly shared her birthday with the family’s Fourth of July celebration. And images of long rides on CTA buses during the dead of summer to Reis Park where we cooled ourselves in a pool so crowded that all we could do was stand in the shallow end and shout to each other over the din of screaming eight-year-olds. And  then there was her pout—a sure sign of another run-in with Dad.

To this day a carousel of blurred black and white images of Mary swirl before me like a brittle leaf caught in an autumn wind.

Mary and I spent our summer nights sitting on Dad’s shabby green and white weave lawn chairs where we’d talk about plans after high school and often—too often—I’d try to make sense out of Dad’s constant denigrating of Mary. She knew, but never spoke of it. She always told me that she had to get out of the “damn house,” but she never used the phrase “run away,” always saying that she would be running to something—always to something better.

It was an unseasonably warm night for April that spring when Mary became desperate. “Robbie, I can’t take any more from him. One morning I’m going to get up early and just leave.” Later, Dad would explain she must have done just that when she disappeared over the Memorial Day weekend.

Dad’s indifference to her disappearance surprised no one. Perhaps it was the cynicism of age. He was nine years senior to my mother and that gap widened as they trudged through a loveless marriage. Weary of Mom’s crying herself to sleep, one night he muttered from his side of the bed, “She’s gone for good. Get over it.” That was the last night they shared a bed.

That summer Dad’s new neighbor—eager for conversation and desperate for friendship—would stroll over from next door, a six-pack of beer in hand. Dad never did have use for friends. The neighbor would sit with Dad on a rickety old bench making awkward small talk. The neighbor would ingratiate himself with Dad by complimenting Dad on his vegetable garden of tomatoes, green beans, and bell peppers, the usual fare of Chicago backyard gardens. “Uh-huh,” Dad would reply without interest.

Mom never got over losing Mary. During the day, she busied herself with normal housekeeping chores. Well, they weren’t really normal at that point. Wearing a loose-fitting blouse and baggy jeans, she’d clean the house several times a day—every day. With one of Dad’s old t-shirts smelling of lemon furniture polish, she dusted perfectly clean furniture and knickknacks over and over and over again.

She washed the windows so often and so thoroughly that the pungent odor of vinegar overwhelmed you when you walked through the front door. The Sears & Roebuck up-right vacuum cleaner provided a constant deep-throated drone that drowned out the jarring ring of the phone and the shrill of the doorbell.

Once a week she’d tidy Mary’s room, dusting Mary’s bureau and collection of ballerina  figurines. After several months of refusing to accept the inevitable, Mom’s hope melted to despair and, by Thanksgiving, she grudgingly accepted that Mary would never return. The cleaning stopped. Mom closed the door to Mary’s room and closed the door to all hope. She wouldn’t allow herself to picture, even for a moment, where Mary was or what happened to her. Finally, she understood Dad’s pronouncement that Mary was gone for good.

On the first anniversary of Mary’s disappearance, Mom was found dead in the front seat of our pick-up, the engine still running, one end of a green and white striped plastic garden hose duct-taped to the truck’s exhaust and the other end wedged into the partially open driver’s side window. It’s a little deceiving to say, “she was found” as if a stranger had wondered into the garage and stumbled upon her. I found her.

I found her in the detached garage on the east side of our two-story bungalow: her eyes gently closed; her cracked and dishpan hands folded on her lap like she was politely waiting to be served in an expensive restaurant where she knew she didn’t belong; her skin was bright pink like the color of the kitchen curtains; and her lips, cherry red. I made no effort to save her. That’s not what she would’ve wanted.

In the cool of that spring evening, just as dusk descended upon the northwest side of the city, I was shooting baskets when Dad walked up the driveway, wearing faded painters bib overalls, an unlit cigarette butt hanging from his mouth, and a small brown bag tucked under his arm.

I took one more shot.

“She’s in the garage, waiting for you.”

I tossed the ball aside into the grass wet with dew and turned my back to him and headed to the solitude of my bedroom. In my pocket I carried the crumpled note that Mom held in her folded hands. It was addressed to Dad, and simply read: “Now I know.”

Mary, Mary, quite contrary
How does your garden grow?
With silver bells,
And cockle shells,
And pretty maids all in a row.