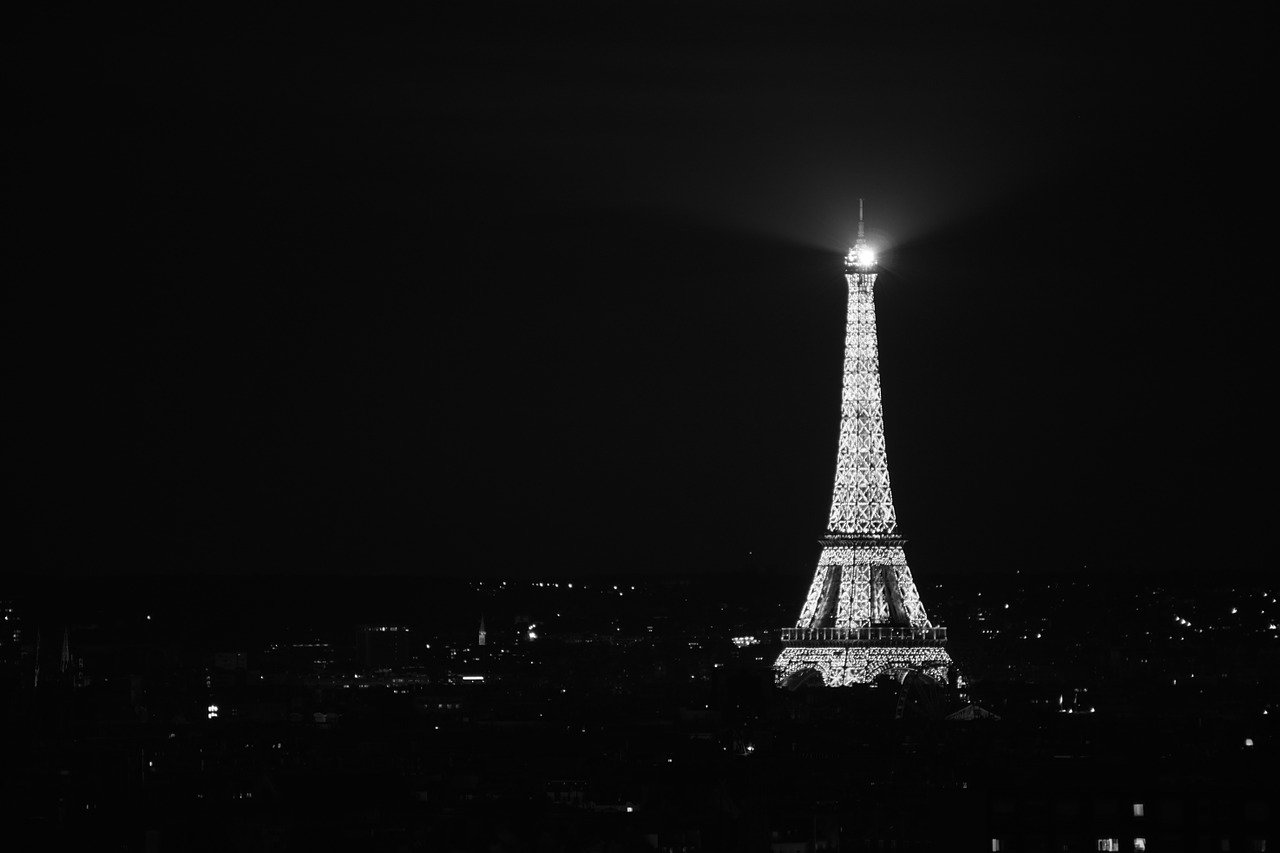 Historical Mystery Review: “In the Shadows of Paris” By Claude Izner

Claude Izner is the pseudonym of two sisters, Liliane Korb and Laurence Lefevre. Both are second-hand booksellers on the banks of the Seine and experts on nineteenth century Paris. They have a pretty interesting series featuring Victor Legris, a French Sleuth which might excite the fans of European Historical Crime Fictions. In the Shadows of Paris

is one their latest works.

In In the Shadows of Paris, the fifth installment in this c’est magnifique Victor Legris series by Claude Izner, a murderer is at large in belle-epoque Paris.

In the turbulent Parisian summer of 1893,Victor Legris has vowed to his fiancée to give up the dangerous hobby of amateur sleuthing to concentrate on selling books.

But a killer is at large, leaving mysterious references to a leopard in his notes, and intent on revenge for events that took place many years before during the Commune. When a bookbinder friend of Victor’s dies in a house fire that does not seem to be accidental, the young bookseller feels impelled to resume his detective work and uncover the identity of the Batignolles predator. Alongside his trusty assistant Jojo, Victor embarks on a new investigation in the bourgeois quarters of Paris, where scoundrels abound and streethawkers call out their wares among market stalls, under the bloody shadow of the Commune.

If you are tired of British mysteries, give this mix of French cozy mystery is a Parisian environment a try: The authors have put tremendous effort in making this as historically accurate as possible.

The writing style is nice and at times, they try to make it somewhat poetic as well…We liked this book; give it a try!

Like Books By Claude Izner? Check out the following titles.