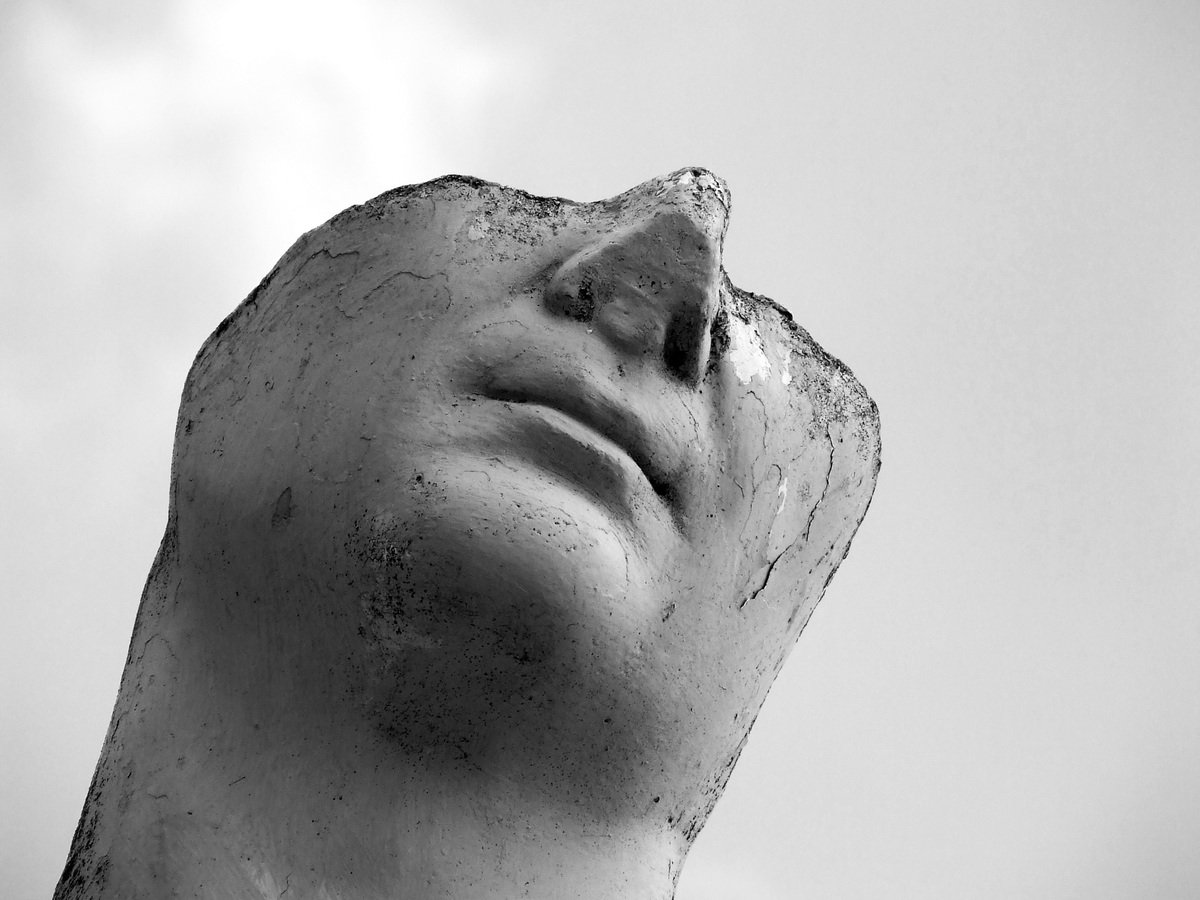 Dr. Frederick Ramsay, a native of Baltimore, Maryland, is a doctor by education and got his doctorate from the University of Illinois-Westside Medical Campus. After a stint in the Army, he joined the faculty of the University of Maryland, School of Medicine, teaching Anatomy, Embryology and Histology; engaged in research and also served as an Associate Dean.

You can call mystery one of Mr. Ramsey’s passions as he has written more than 7 books in the genre so far. Holy Smoke

, one of his latest works is now available on Amazon Kindle store.

The year is 29 C. E. and Jerusalem chafes under the Roman Empire’s continued presence and oppressive rule. But in spite of that unpleasant fact of life, life goes on—just not for everyone. People die, some because it is their time, others by misadventure. But one death in particular brings the City’s daily routine to a halt.

A badly scorched body is found behind the veil of The Holy of Holies—the Temple’s inner sanctum, the most sacred space on earth for the Jews. No one except the High Priest may enter this place and he only once a year on the Day of Atonement. This is no casual violation and the authorities are in an uproar.

Gamaliel, the Rabban of the Sanhedrin, the ranking rabbi in all of Judea, finds himself drawn into solving this delicate mystery while dark agents with unholy interests plot to seize control of much of the trade in certain highly profitable imports from the east and west. Loukas, the physician, plays “Watson” to Gamaliel’s “Sherlock” as the tangled web of intrigue and murder is slowly unraveled, but not before more bodies, both literal and figurative pop up. All the while Yeshua, the radical rabbi from Galilee, continues to annoy the High Priest and Holy Smoke from the sacrifices rises from the Temple.

Ramsey has effectively placed rigorous characters similar to Sherlock Holmes and Watson in an intriguing plot happening almost 2000 years ago.

Do you like methodical detectives from the golden age of mystery? We mean the likes of Dickson Carr detectives of Sherlock…If yes, then you will enjoy this book a lot.

Ramsey has done a good job of creating an entertaining mystery which reads fast but not in the expense of quality: The book is written in James Patterson style: Many chapters each 3-5 pages. The author’s description of the life in ancient Jerusalem makes the background for the mystery interesting. Although the reader knows this is not a realistic story, none the less, we think this is a notable historical piece of mystery in the eBook space.

Like Books By Frederick Ramsay? Check out the following titles.