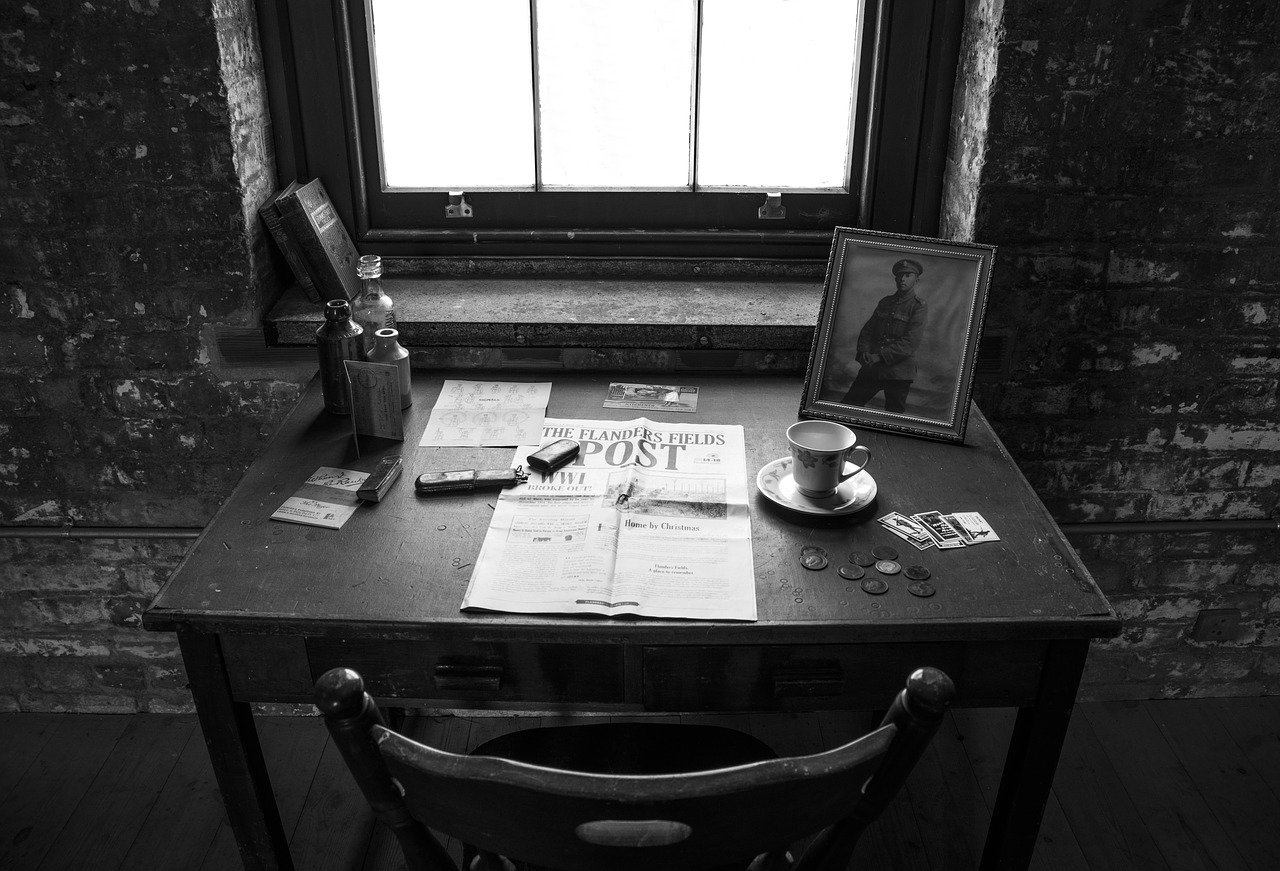 History and Mystery: Reviewing “Jack of Spies” By David Downing

, the new novel by David Downing was just what we were waiting to read at the start of the summer. A nice historical spy story surrounding a salesman caught in a drama.

It is 1913, and those who follow the news closely can see the world is teetering on the brink of war. Jack McColl, a Scottish car salesman with an uncanny ear for languages, has always hoped to make a job for himself as a spy.

As his sales calls take him from city to great city—Hong Kong to Shanghai to San Francisco to New York—he moonlights collecting intelligence for His Majesty’s Navy, but British espionage is in its infancy and Jack has nothing but a shoestring budget and the very tenuous protection of a boss in far-away London.

He knows, though, that a geopolitical catastrophe is brewing, and now is both the moment to prove himself and the moment his country needs him most.

Unfortunately, this is also the moment he begins to realize what his aspiration might cost him. He understands his life is at stake when activities in China suddenly escalate from innocent data-gathering and casual strolls along German military concessions to arrest warrants and knife attacks.

Meanwhile, a sharp, vivacious American suffragette journalist has wiled her way deep into his affections, and it is not long before he realizes that her Irish-American family might be embroiled in the Irish Republican movement Jack’s bosses are fighting against. How can he choose between his country and the woman he loves? And would he even be able to make such a choice without losing both?

This is obviously the first book in a new series and much of it involves establishing character. We think of the main heroine Jack as a pleasant young man, desperate to do the right thing and obviously enamored with Caitlin. The best parts of the novel involve Jack actually spying 🙂 A nice exciting read…