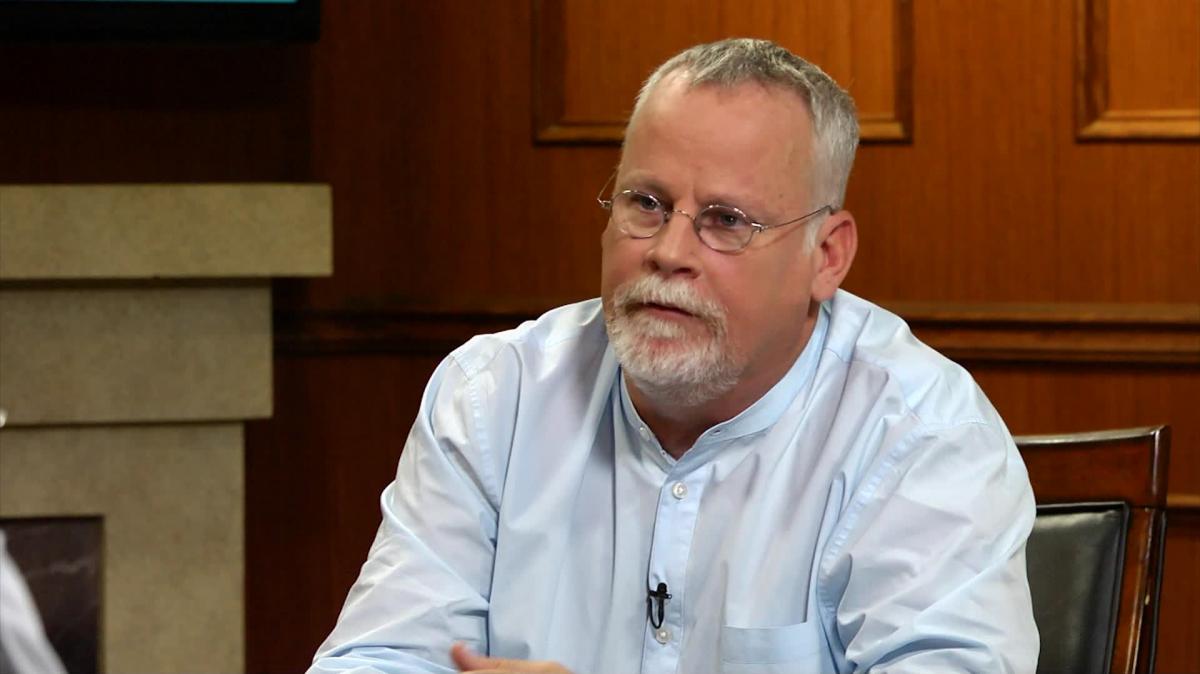 How Did Michael Connelly Do The Research For “The Drop”?

While in the process of researching his novel, The Drop, Michael Connelly invited two veteran homicide investigators with the LAPD to room 79 at the Chateau Marmont hotel.

It’s the same room in the novel that becomes a crime scene after an unexplained death. Connelly asked Detectives Rick Jackson and Tim Marcia to tell him how they would handle the scene. Many of their suggestions were used in the book.

In The Drop, Harry Bosch has been given three years before he must retire from the LAPD, and he wants cases more fiercely than ever. And coincidentally, in one morning, he gets two.

DNA from a 1989 rape and murder matches a 29-year-old convicted rapist. Was he an eight-year-old killer or has something gone terribly wrong in the new Regional Crime Lab? The latter possibility could compromise all of the lab’s DNA cases currently in court.

Then Bosch and his partner are called to a death scene fraught with internal politics. And councilman Irvin Irving’s son jumped or was pushed from a window at the Chateau Marmont. Irving, Bosch’s longtime nemesis, has demanded that Harry handle the investigation.

Relentlessly pursuing both cases, Bosch makes two chilling discoveries: a killer operating unknown in the city for as many as three decades, and a political conspiracy that goes back into the dark history of the police department.