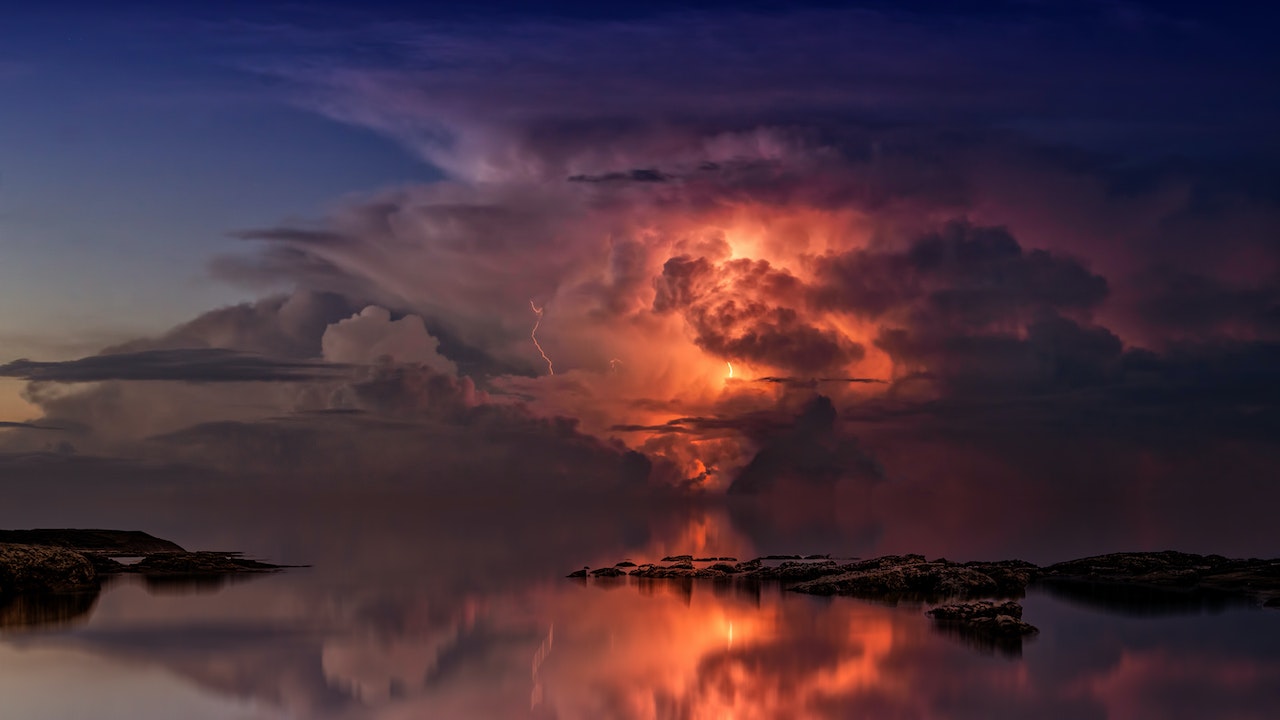 For this edition of The First Line, we are looking at Surf City Acid Drop by Craig Terlson, (second edition) released in 2018 from Ethelbert Books.

I cracked the first of a pair of Pacificos and guzzled half the icy brew in one pull.

This is a good line. The title of the work, and the brand of beer, give me a surfer vibe. The POV character guzzles half a beer in one pull and has another beer ready to go, so they know their way around alcohol. For some reason, the verb “guzzle” makes me think the POV character is a male. I bet this novel is about a fun-loving, hard-living, surfer getting mixed up in a criminal situation he is not at all prepared for.

This is a good line. The title of the work, and the brand of beer, give me a surfer vibe.

Craig’s goal with the line:

This opening line introduces a character who knows what he likes, and puts him immediately in motion—even if it’s just drinking a Mexican beer. For this book, I wanted a main character who constantly moves forward, and never looks back. The choice of beer is important, as the main character Luke Fischer currently resides in Puerto Vallarta, and the first few paragraphs describe both who he is and why he is in Mexico. The verb choice is important to me here, as are the sound of the words. “Cracked”, “guzzled”, “pull” and even “icy” set a dynamic scene for something that is really simple: a guy having a beer in a Mexican palapa. Very soon, he is offered a job that will take him far away from his Naugahyde bar stool.

Craig achieved what he was going for. After reading his goal, I love what he did with his word selection and striving to create constant forward momentum. This is a very good line and I plan to read this book.

In between happy hours at the El Rayo Verde, Luke Fischer is hired to find people – even when he denies that he is a detective. When Luke finds a dead junkie in his hotel room, he knows his lazy days of Mexican beer, surf rock, and Cholula soaked peanuts are about to end. Fearing the local policia will tie him to the murder, Luke bolts from Puerto Vallarta and abandons his search for his client’s wandering brother.

When Luke runs into a thug known as Mostly Harold, who has a fondness for lizard boots and Burt Bacharach, he discovers that he is not the only one looking for his client’s brother. Luke chases leads into Colorado Springs, the hazy mountains of Missoula, and all the way to the street life of Montreal. Along the way, Luke finds out the truth about his client, and why someone would pay a fortune for a bag of stolen rocks … but more importantly, why he was really hired.