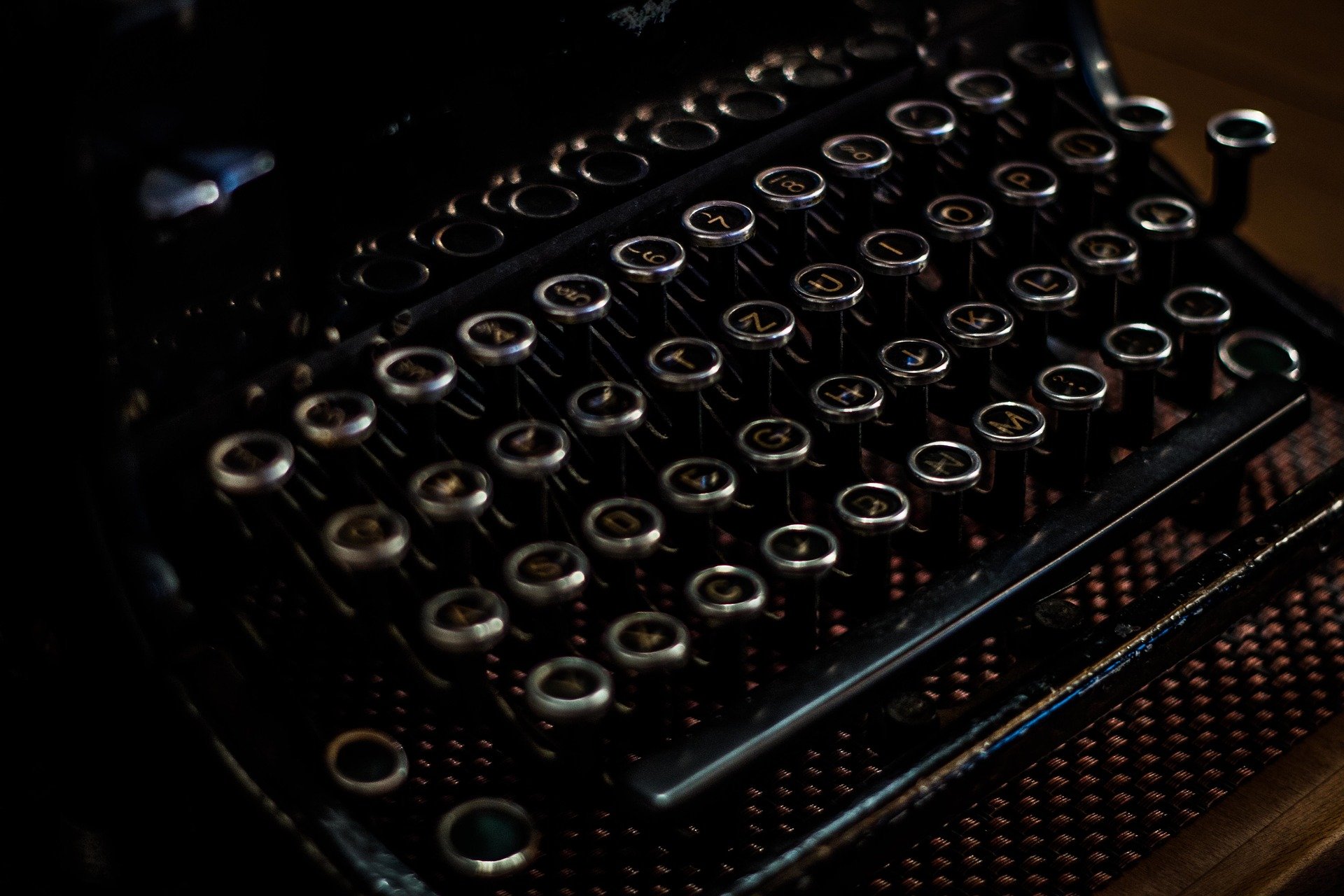 Ignorance About The Current State Of Crime Fiction Is Rampant

The old-school pulp writers are all dead, but their creations’ shadows loom over the crime fiction genre. That’s the only conclusion I can draw after reading articles like Jacqueline Sheehan’s hilariously misinformed piece in “The Writer.”

Sheehan insists that the crime/thriller genre is male dominated, overstuffed with “the old tropes of hookers, cheating wives, or objects of sexual desire for the male protagonist.” In addition, she writes, “some female characters seem to be so enthralled with the male protagonist that they flip up their skirts after the first hello.”

Wow, I didn’t know Mickey Spillane was still churning out books from beyond the grave! And if some part of his consciousness is swimming through the ether, I bet he really enjoys being positioned as a facile straw-man!

Sheehan insists that the crime/thriller genre is male dominated, overstuffed with “the old tropes of hookers, cheating wives, or objects of sexual desire for the male protagonist.”

Fortunately, Sheehan has found the counterbalance in an unbearably chauvinistic genre, two guiding lights who are leading the way forward when it comes to creating compelling, realistic women characters in an otherwise male-swamped genre landscape. Get your applause ready, everyone, because here they are:

“First is Lee Child, the world-famous author of the Jack Reacher series, and next, Paul Doiron, the award-winning author of the Mike Bowditch series.”

Now don’t get me wrong: I love Lee Child’s bestselling novels. If you’re looking for a story about a borderline-invulnerable vigilante beefy enough to give even the largest terrorist an emergency colonoscopy with a broken-off car muffler, you can’t do better than the Reacher novels. And yes, amidst all the usual Reacher-related bone-crunching, he usually gives his women characters some motivation and nuance.

I like Paul Doiron, too, although—full disclosure—I’m not as familiar with his work as with the Reacher novels. I don’t recall anything problematic in “Stay Hidden,” in any case.

But it’s stunningly clear that Sheehan doesn’t read many crime thrillers, otherwise she’d be well aware of the dozens of authors—popular and indie, of all genders—who are crafting “female characters who ring true as human beings” (her words).  In fact, I’m confused about why she chose to focus on two male authors as the conduits to complex women characters when she could have devoted that space to Tana French, Kellye Garrett, Laura Lippmann, Val McDermid, Sophie Hannah, Monica Hesse, SJ Rozan, Jennifer Hillier, Lyndsay Faye, or a couple dozen other crime/thriller novelists who are making very serious inroads in the genre.

Or if we absolutely must have a penis in the mix, why not focus on Gabino Iglesias, Rob Hart, Stephen King (if we’re focusing on his noir work), Don Winslow, Walter Mosley, or any of the other authors pushing the genre and providing nuanced characters?

…it’s stunningly clear that Sheehan doesn’t read many crime thrillers, otherwise she’d be well aware of the dozens of authors—popular and indie, of all genders—who are crafting “female characters who ring true as human beings” (her words).

And that’s before we shift our gaze to all the agents, editors, and publishing-house marketers who have zero appetite for the sort of books that Sheehan is describing (I certainly don’t know any who want to publish books like that, and I know a fair number). By using a decades-old image of crime fiction as an easy straw-man, she does a great disservice to what the genre has become.

And she’s not the only one making this kind of mistake these days. Ian McEwan, who is a consummate stylist, was recently interviewed in The Guardian about his new science-fiction novel (“Machines Like Me”), and decided to use that opportunity to take a steaming dump on… the science fiction genre.

“There could be an opening of a mental space for novelists to explore this future, not in terms of travelling at 10 times the speed of light in anti-gravity boots, but in actually looking at the human dilemmas of being close up to something that you know to be artificial but which thinks like you,” he told the interviewer. “If a machine seems like a human or you can’t tell the difference, then you’d jolly well better start thinking about whether it has responsibilities and rights and all the rest.”

Quick, someone get McEwan a set of Philip K. Dick’s books; it’s not like science fiction hasn’t been covering that sort of territory for decades. It’s fine for people to have opinions on genre; it’d just be nice if they did some extensive reading before they did so.