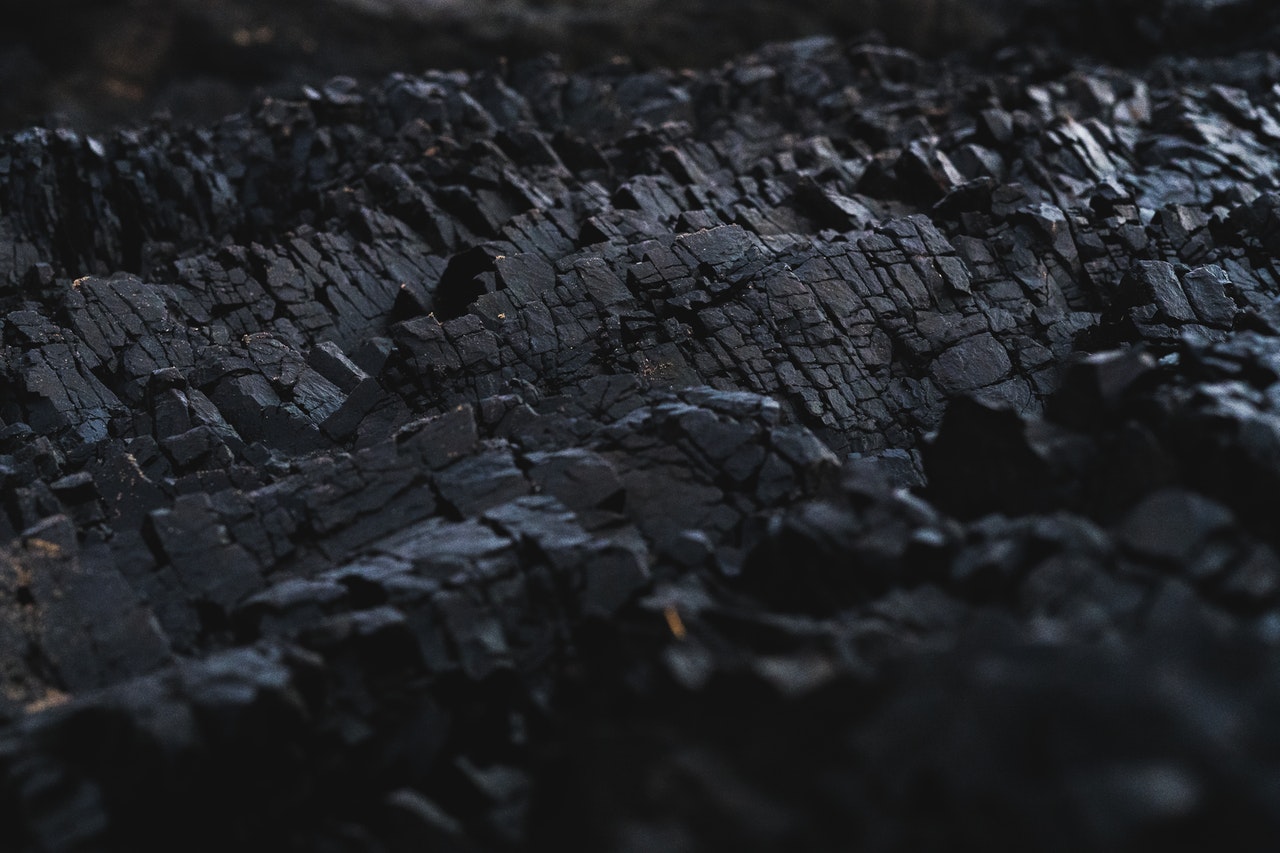 For this edition of THE FIRST LINE, we are looking at COAL BLACK by Chris McGinley. This novel was published in 2019 by Shotgun Honey and the paperback is going for $12.

Sheriff Shelby Hines thought about his own burial.

Wow, this one landed well for me. First things first, I like the name “Shelby Hines” and the title of Sheriff is a good starting point. So our narrator is thinking about his own burial… Is he sick? Is someone after him? Is he actively dying in the opening? Is he burying someone he cares about?

I have so many good/un story questions.

Since starting The First Line, this is the second opening that I wish I’d written. This is just super good.

I love this line.

Explanation from the author:

The story opens such, “Sheriff Shelby Hines thought about his own burial.”

Hopefully, this opener is vague enough that it makes the reader want to move on, to find out why this guy is thinking about his own burial.  Is he about to be killed?  Is he dying?  Is someone else dying, and has this fact occasioned introspective thought on the part of the sheriff?

Who knows?  but hopefully, the opener is tasty enough that people want to read on.

As it turns out, the Sheriff is only thinking of the lovely view the mountain vista affords.  He’s thinking how he’d like to be buried up there when the time comes, on the mountain, with a “view” of the confluence of the raging rivers down below.  The mountain, in and of itself, is a place of great beauty for him.

But bad things also happen there, too.

…based on that opening, I’m not surprised the story was an award winner.

So while he can appreciate the vista, the criminal activity surrounding the area is a weight on him.  He’s ready for retirement, ready to think on the afterworld with his wife, ready to think about his burial site–in a manner not so morbid.  In short, he’s so tired of the ugly stuff that thinking on his own burial seems to calm.

Of course, the story eventually winds back to the opener, where the Sheriff again appears in a scene at the close.  He’s learned a great deal along the way, especially in his conversation with a character named “Hellbender,” whom he finally meets in these last pages.  The burial becomes more urgent then, and perhaps it’s not exactly what the sheriff once envisioned at the outset.  Even so, in the wake of his own “enlightenment,” (and given the less-than-ideal circumstances) the Sheriff welcomes the new arrangement.

First, based on that opening, I’m not surprised the story was an award winner. Reading Chris’s explanation—I got exactly what he was going for, this is great writing.

Epilogue: After doing the column, I read the story. It was freaking great.